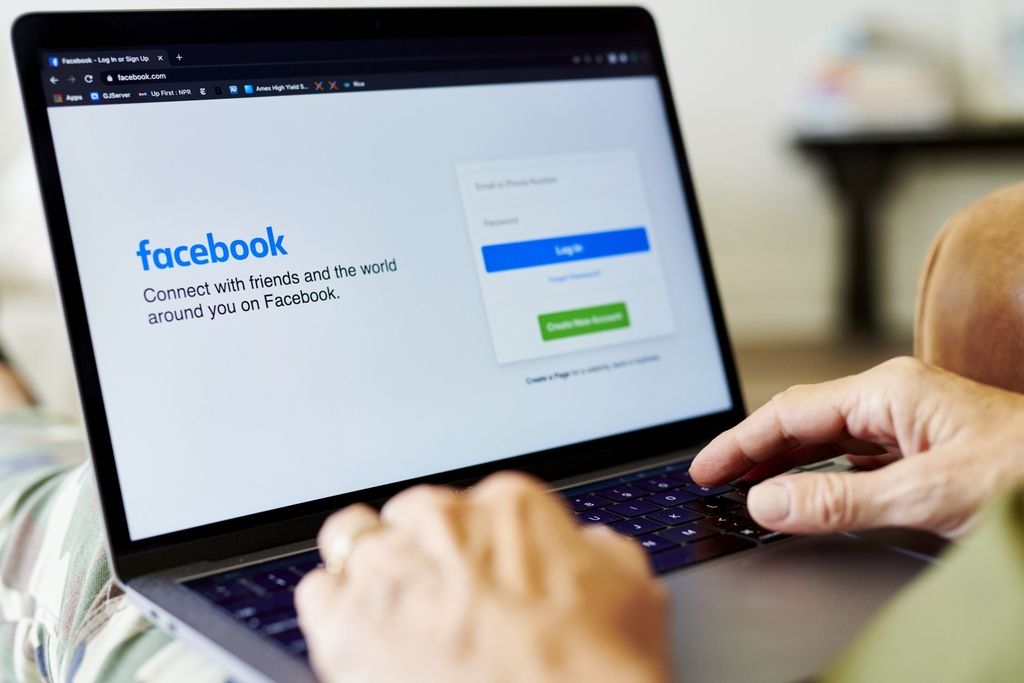 Facebook Inc. is building a new video product that will let people pay content creators or celebrities for the chance to interact with them during a live broadcast.

The tool, called Super, will let creators, entrepreneurs or celebrities host live, interactive video events. Viewers can tip creators by buying them digital gifts, or pay to “appear” alongside a creator during the livestream to ask a question or take a selfie, according to a person familiar with the new feature, who spoke on the condition of anonymity because the product hasn’t been announced publicly. Creators will also be able to sell merchandise or other products alongside the livestream.

Super is being developed within Facebook’s New Product Experimentation team, an internal group that builds standalone apps and other products. Super is still unreleased, but the company is testing it internally, a Facebook spokeswoman confirmed.

More Ad Age News
Find out what’s next in health and wellness
Ad Age Staff
How CES plans to recreate Las Vegas deal-making with its online event
Garett Sloane
Ally will give $250 to all babies born on Dec. 31
Adrianne Pasquarelli

The concept behind Super could gain importance as more public figures look to connect with fans digitally during the pandemic. Cameo, an app that lets people pay celebrities to send a friend or family member a personalized video message, was valued at $300 million in mid-2019, according to Axios. On Monday, Facebook rolled out an update to Collab, an app it launched in May for musicians to collaborate with fans on their music.

Facebook has become the world’s dominant social media company in part because it has made successful, strategic acquisitions, like Instagram and WhatsApp. But buying new companies may get harder for Facebook moving forward -- the company was sued by the U.S. Federal Trade Commission and a group of state attorneys general last week for alleged anticompetitive practices, putting the possibility of future acquisitions into question.

That means the social giant may need to build its next big app or service internally. The NPE team was unveiled in July 2019, and Facebook describes the group as “an internal community of entrepreneurs testing new standalone experiences.” NPE has released about 10 products in the past year, including a meme app called Whale, a live events app called Venue, and an app for couples called Tuned. None of them has broken out to become a well-known, standalone product.

Facebook has pushed more aggressively into live video features this year as the Covid-19 outbreak kept people from gathering in person. The company launched a group chat feature called Rooms in April to compete with Zoom Video Communications Inc., and has also made a public showing of building products for creators. It’s also fought with Apple Inc. over in-app commissions, arguing that taking those fees hurts creators during a pandemic.

The Menlo Park, California-based company rolled out a paid events product in August, allowing small businesses or Page owners to charge users to watch a livestream. It expanded a digital tipping feature earlier this year, too, so it would apply to a broader group of creators. A Facebook spokeswoman says the company won’t take a cut of money generated through Super.

It’s unclear if Super will launch as a standalone app or be built into an existing Facebook product.