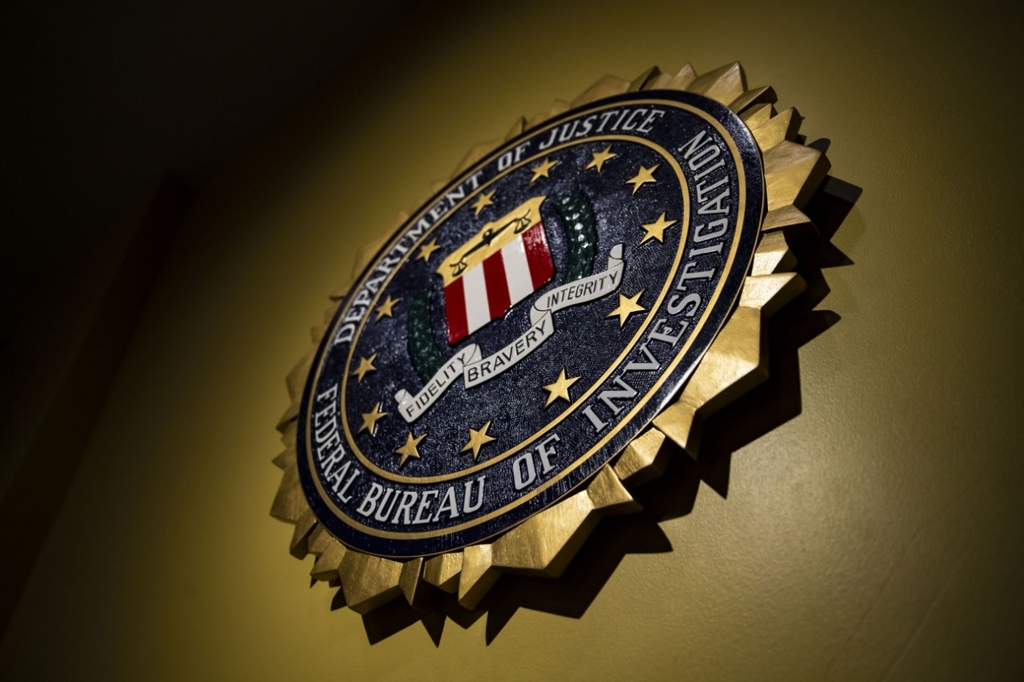 The FBI’s unusual Facebook campaign
The FBI has found an interesting use for targeted Facebook ads: to recruit Russian spies. CNN reports that the Federal Bureau of Investigation is running ads in Russian in the Washington D.C. area, apparently in hopes of reaching Russian spies who want to switch sides. One depicts a chess set and reads, in Russian, "Isn't it time for you to make your move?"

The FBI told CNN it couldn’t comment, though it added: “The FBI will use all legal means available to locate individuals with information that can help protect the United States from threats to our national security." (Facebook ads have come up in U.S.-Russia relations before, when Russia used them to try to influence the 2016 presidential race.)

The FBI’s new ads are viewable on Facebook’s ad library. Also, apparently the FBI could use a new copywriter? CNN says “some of the Russian in the ads is awkwardly phrased or contains typos—an indication they may not have been written by a native Russian speaker.”

‘Masters of Marketing’
The start of the Association of National Advertisers’ annual “Masters of Marketing” conference coincided with bad news for the corporate world: The Dow Jones Industrial Average dropped nearly 500 points Wednesday. But the show must go on, and marketers at the conference in Orlando, Florida attended panels, played golf and watched OneRepublic perform. Lead singer Ryan Tedder joked that some attendees thought they were actually seeing One Direction. (Just in case anyone's still confused, OneRepublic is the pop band that got its start in Colorado, and One Direction was the British-Irish boy band.)

Who's there: The conference attracts marketers from major corporations, but Ad Age’s Judann Pollack noticed that the list of attendees this year includes some not-so-usual suspects: Florida Power & Light, Books-A-Million, “The Ellen DeGeneres Show,” Sesame Workshop, Publishers Clearing House, American Licorice Company and Churchill Downs. Ad Age sent six staffers to the Rosen Shingle Creek Hotel, so keep an eye out for our ongoing coverage via this link. And read the Ad Age take on what to expect at the conference.

Trouble in TV land
The Nielsen ratings are out for Premiere Week, the first week of the 2019-20 broadcast season, and the numbers don’t look good. According to live-plus-same-day data, the number of viewers aged 18-49 fell 12 percent from last year, Ad Age’s Anthony Crupi writes. On average, the Big Four networks drew just 1.75 million of those viewers per night. Zooming out to get a fuller picture, there’s more bad news: “In three years, Premiere Week deliveries have fallen 28 percent; in five years, they’ve dropped 43 percent.” Thank goodness for football. Because, as Crupi writes, "NBC closed out Premiere Week with the most-watched, highest-rated game of the NFL season thus far, as 'Sunday Night Football' (Cowboys-Saints) drew 24.1 million viewers, a 7.8 in the demo and a 13.7 household rating."

Just briefly:
Goodbye: Deutsch’s North America CEO and Chairman Mike Sheldon will step down after 22 years with the Interpublic Group of Cos. agency, Ad Age's Lindsay Rittenhouse reports. There are no plans to replace him.

Spotted in the subway: Spoof ads for local lawyer “Crazy Rudy,” aka Rudy Giuliani, popped up in New York subway cars, promising “back-channel deals” and cable news appearances. Quartz says the guerilla ads are the work of a duo of artists and comedians who want to stay anonymous.

Special delivery: DiGiorno is delivering pizzas for National Pizza Month. But some people apparently don’t get why the brand is betraying its tagline, “It’s not delivery, it’s DiGiorno.” “There you go breaking promises again,” someone tweeted. Read about it in the Ad Age Marketer’s Brief.

Podcast of the day: Filmmaker Morgan Spurlock is back with a follow-up to "Super Size Me," another critical look at the fast-food industry. Has fast food gotten any healthier in 15 years? "The marketing's gotten healthier," Spurlock jokes on the "Ad Lib" podcast. Listen to Ad Age Editor Brian Braiker’s conversation with Spurlock and David Littlejohn, founder and chief creative officer of agency Humanaut. And subscribe on iTunes or Spotify.

Project of the day: Here’s something for the typeface geeks among us. Greta Thunberg, the 16-year-old environmental activist, used distinctive hand-lettering on some of her protest signs. Now, design startup Uno has created an entire typeface based off Thunberg’s posters. And as Ad Age’s I-Hsien Sherwood writes, now anyone can channel Thunberg's passion and make a protest sign like hers.