Google, Amazon, Apple to testify in antitrust probe by Congress

The July 16 hearing will be the first face-off between the biggest tech companies and Congress
READ THIS NEXT
Lady Gaga's Oreo collab predicts a brighter 2021, and the Super Bowl is selling out slowly: Thursday Wake-Up Call 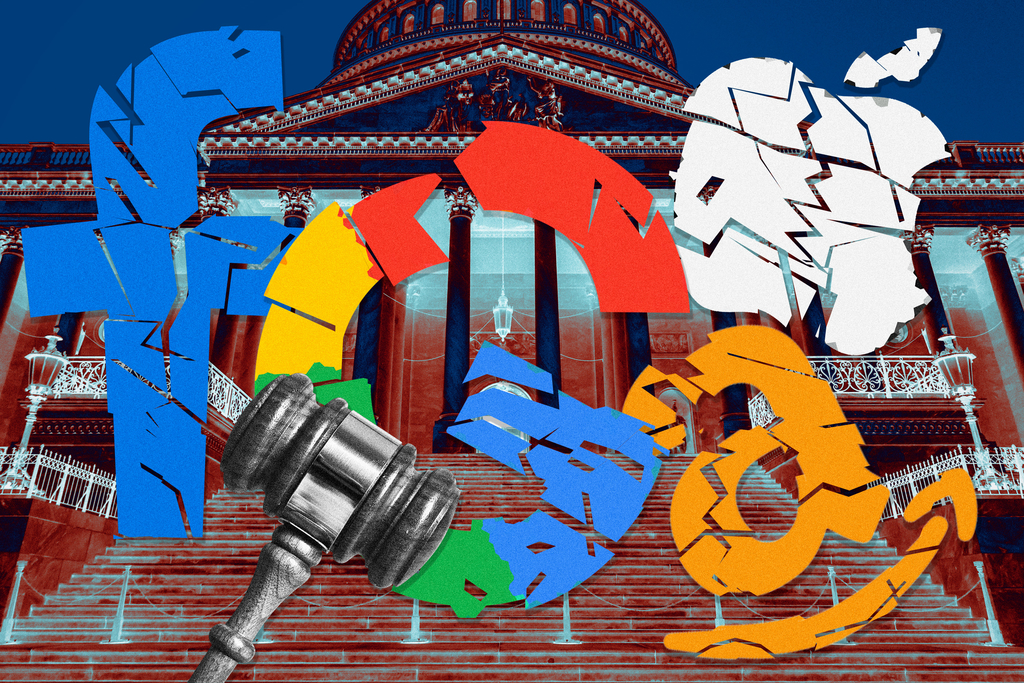 Alphabet Inc.’s Google, Amazon.com Inc., Apple Inc. and Facebook Inc. are sending executives to testify next week before a congressional panel investigating competition in the technology sector, according to a person familiar with the committee’s plans.

The hearing, set for July 16, will be the first face-off between the biggest tech companies and Congress over antitrust concerns amid criticism that the internet platforms have become too dominant and are hurting competition.

The companies are set to appear before the House antitrust subcommittee, led by Democratic Representative David Cicilline, who is conducting a wide-ranging inquiry into competition in the tech industry.

Cicilline’s inquiry comes as federal antitrust officials have divided up oversight of four large tech companies, with the Justice Department taking Google and Apple and the FTC looking at Amazon and Facebook.

Politico earlier reported the list of witnesses at the hearing.