Move is designed to limit false messages about the outcome of the contest
READ THIS NEXT
10 ways to virtually celebrate Martin Luther King, Jr. this holiday weekend 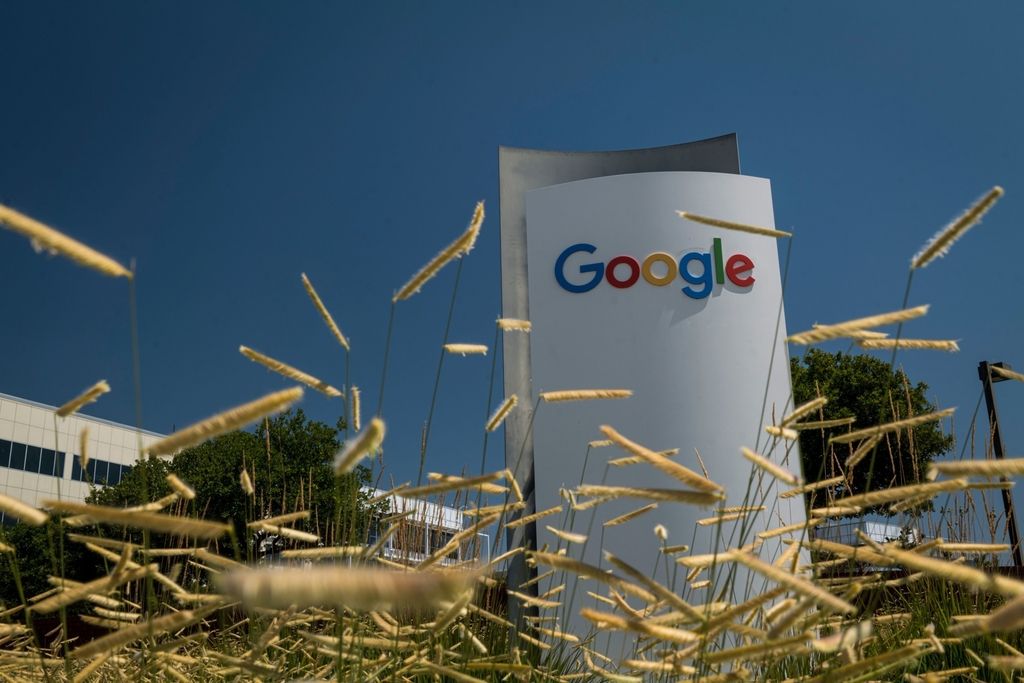 Google will halt election advertising after the polls officially close for the U.S. presidential election, a move designed to limit false messages about the outcome of the contest.

The largest internet company said advertisers will not be able to run ads referencing candidates, the election or its outcome, according to an email viewed by Bloomberg News. The policy, which is designed to block all ads related to the election, also applies to YouTube, the biggest online video service.

Google also said advertisers should expect to wait at least two days for political ads to be approved in the lead up to the election. With its new policy, the company is treating the election as a “sensitive event,” such as natural disaster, where it prohibits ads that may capitalize on tragedies. Axios reported the change earlier.

“Given the likelihood of delayed election results this year, when polls close on November 3, we will pause ads referencing the 2020 election, the candidates or its outcome,” a Google spokeswoman said in a statement. “This is a temporary measure, and we’ll notify advertisers when this policy is lifted.”

Tech platforms are rushing to rewrite policies to ensure that campaign ads do not mislead voters. Facebook will block campaigns from submitting new ads in the week leading up to election day. And Twitter has banned all political ads.

“I don’t buy many fireworks on the 5th of July,” said Will Ritter, founder of Poolhouse, a digital ad firm that works with Republicans.

Since May of 2018, Google has sold more than $432 million of political ads, according to the company’s database. Earlier this year, the Trump campaign bid successfully to run ads on YouTube’s homepage leading up the election, Bloomberg News reported.