Google gets hit with an antitrust probe, and the FDA slams Juul’s marketing: Tuesday Wake-Up Call

Plus, Ad Age’s 40 Under 40 list is out
READ THIS NEXT
GameStop frenzy lifts consumer stocks from Macy’s to Beyond Meat 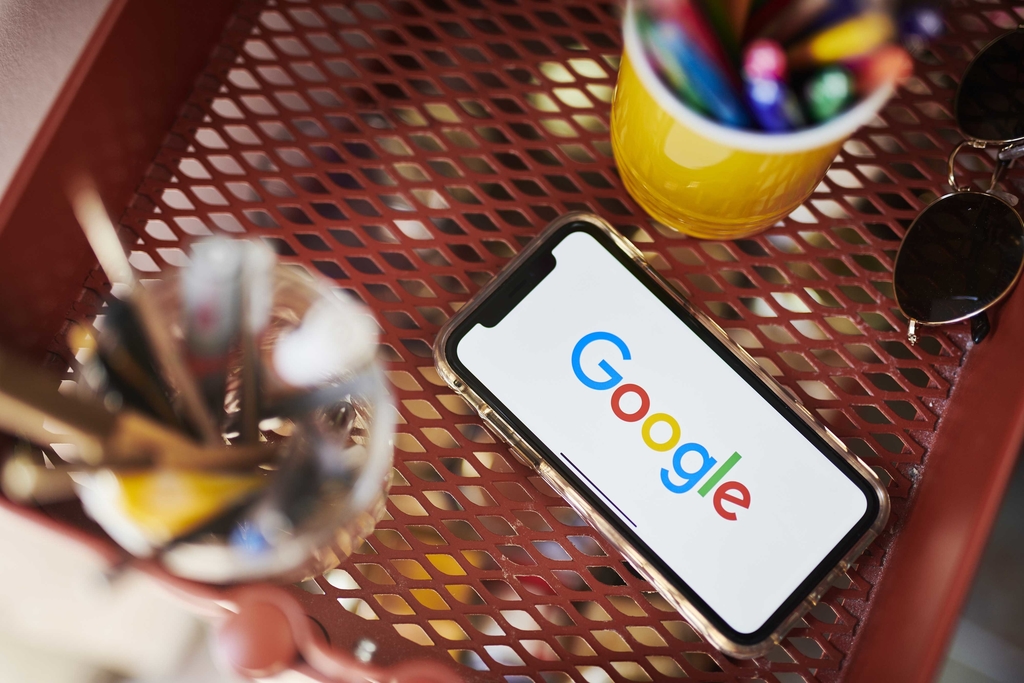 Banding together to investigate Google
In 2019, what unites America's divided political parties? Worries about Big Tech. Google’s online advertising empire now faces a bipartisan investigation by 50 attorneys general, as Bloomberg News reports. They come from every state minus California and Alabama, and from the District of Columbia and Puerto Rico. “This is a company that dominates all aspects of advertising on the internet and searching on the internet,” says Texas’ attorney general, Ken Paxton, who is leading the antitrust probe. A smaller coalition of attorneys general already launched a similar investigation for Facebook.

There’s been such a flurry of regulatory activity around Google, Facebook, Apple and Amazon in the U.S. that perhaps you’re confused about where things stand. The New York Times offers a helpful, color-coded cheat sheet: “16 Ways Facebook, Google, Apple and Amazon Are in Government Cross Hairs.” Sixteen—and that’s not counting everything going down in Europe, where regulators have been worried about this issue for years.

Juul gets a warning
In other regulatory news, the U.S. Food and Drug Administration sent a warning letter to vaping company Juul Labs, saying its marketing crossed a line by touting its products as safer than cigarettes. When companies claim tobacco products are less risky, they must “demonstrate with scientific evidence that their specific product does in fact pose less risk or is less harmful,” Acting FDA Commissioner Dr. Ned Sharpless wrote in a statement. “Juul has ignored the law, and very concerningly, has made some of these statements in school to our nation's youth.”

As CNN.com writes, the FDA ordered Juul to respond promptly with a corrective plan and “noted that failure to comply could result in fines, seizures or injunction.”Juul told CNN that it would fully cooperate.

If this all seems familiar, it may be because The Wall Street Journal recently reported that a different agency, the Federal Trade Commission, has been looking closely at Juul’s marketing too.

'Frosty-ccino' and 'Breakfast Baconator'
If you’ve been looking for an excuse to eat ice cream for breakfast, Wendy’s has you covered: It’s bringing breakfast food to all its U.S. locations next year, a move the brand says will also mean 20,000 new hires.

So what exactly does the burger chain’s breakfast consist of? It sounds quite fast food-y, as you might expect. As Ad Age’s Jessica Wohl reports, there’s a “Breakfast Baconator, a take on one of the company’s well-known hamburgers, with the addition of an egg.” And a Frosty-ccino, which “combines cold brew coffee with either chocolate or vanilla Frosty cream.” Which sounds like something worth waking up for?

Just briefly:
ICYMI: Ad Age’s 40 Under 40 list is out, recognizing the up-and-comers in marketing, media and agency industries. Frankly, some of their jobs seem like lots of fun. “I get to make dogs happy every day and there’s really no better work than that,” says Allison Stadd, VP of marketing at Bark, maker of treats and toys for pampered pooches.

AWOL: “Denis Leary, a nearly ubiquitous presence in Ford’s F-150 National Football League advertising, was nowhere to be found during opening weekend, raising questions about his future with the pickup truck brand,” E.J. Schultz writes in Ad Age. And yes, that was Bryan Cranston’s voice in the truck ads instead.

Deep thought of the day: Bud Light is clashing with Coors Light, and fast-food chains are embroiled in a war over chicken sandwiches. What’s with all the brand battles? “Our country has become so polarized and so harsh,” says Tim Calkins, a marketing professor at Northwestern University’s Kellogg School of Management. It “affects how brands market themselves.” Read E.J. Schultz’s guide to comparative advertising in Ad Age.

Podcast of the day: Lenny Stern, a founding partner at SS&K and a veteran of Democratic presidential campaigns, sees one big difference between working with marketers and political candidates: Politics is zero-sum. Second place counts for nothing, so “it makes you more willing to take chances, to test ideas,” he says. Listen to Stern’s conversation with Ad Age’s I-Hsien Sherwood and Alfred Maskeroni on this week’s “Ad Block” podcast; subscribe on iTunes or Spotify.

Stunt of the day: Comedian Trevor Wallace is the guy who made the viral video about White Claw hard seltzer. (“Ain’t no laws when you’re drinkin’ Claws!”) But White Claw wasn’t amused by his unauthorized antics. As Ad Age’s E.J. Schultz writes, rival booze brand Natty Light swooped in and hired Wallace to attend an event that involved a helicopter ride to a yacht. As agency M&C Saatchi puts it, White Claw sent Wallace a “cease and desist. Natty Seltzer sent him a deal...and a f***ing helicopter.”