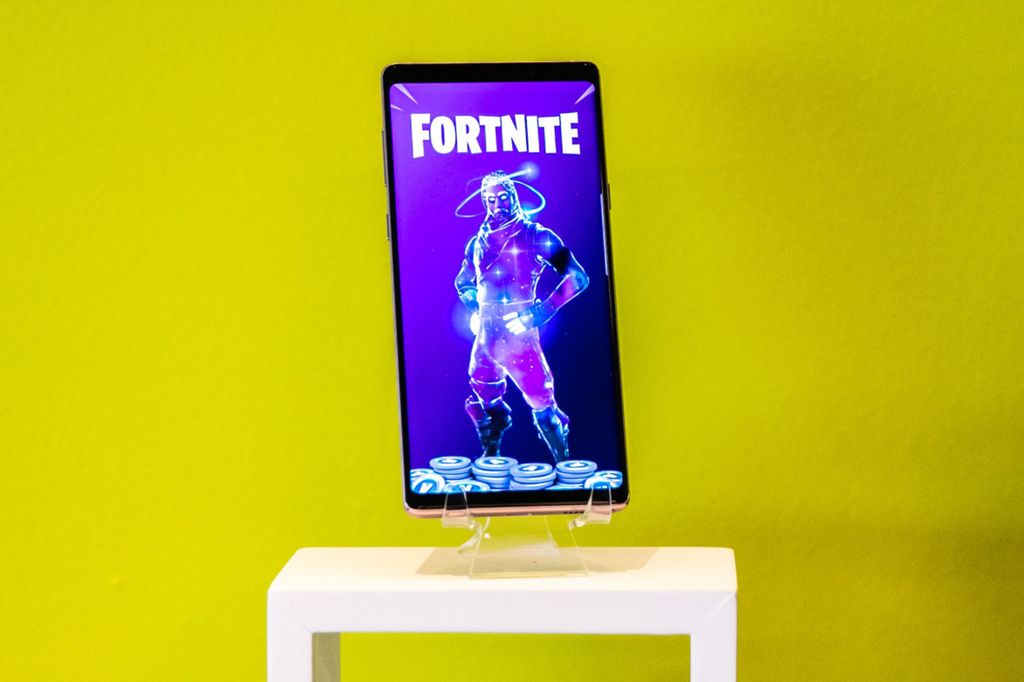 Alphabet’s Google is updating its Android software, which powers most of the world’s smartphones, to make it easier for consumers to use other app stores.

If consumers do use Google’s Play app store, though, the company is making clear to developers that it will take a cut of many in-app payments. This increased enforcement of an existing rule may mean major developers, including Netflix, Spotify and Match Group, end up paying more.

Epic Games pulled its popular Fortnite game from Google and Apple’s app stores recently to protest what it said are high fees and restrictive rules for developers. Both Google and Apple take up to a 30 percent commission of most transactions.

While Apple only allows its own app store on iPhones, Google’s model is different. The search giant provides Android free to handset makers, such as Samsung, in exchange for getting Google’s search, app store and other services pre-installed prominently on the devices. Those deals were the subject of major fines in Europe, for violating antitrust law, and are now under the microscope in the U.S.

Phone makers, mobile carriers and even some game developers, like Epic, run their own app stores. But, on Android phones, they must compete with Google’s digital storefront for attention.

In a Monday blog post, Google vice president Sameer Samat said next year’s version of the operating system—Android 12—will “make it even easier for people to use other app stores on their devices.” Samat and the company didn’t elaborate.

The blog post also clarified that Google will tighten requirements that apps downloaded from Google’s store must use the company’s billing system. That means developers must give the internet giant a cut of as much as 30 percent of many app-related payments. About 3 percent of apps currently evade the charge, Samat wrote. Google said it is giving these developers a year to comply.

Bloomberg News reported on this effort last week. Developers including Netflix, Spotify and Match have circumvented the charge.