Billions of existing users will be told that they can delete their data too
READ THIS NEXT
Sesame Street cereal and brands’ fun with the Utah monolith: Wednesday Wake-Up Call 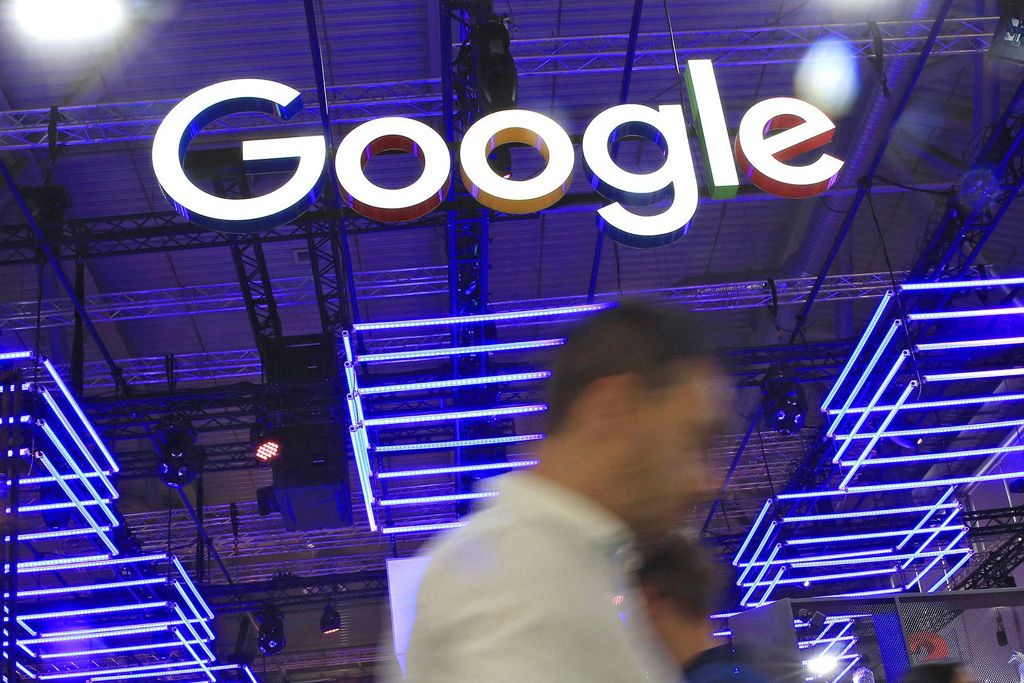 Alphabet Inc.’s Google tweaked its privacy policies to set data to automatically delete after 18 months for new accounts and will notify its billions of existing users that they can delete their data too.

The change builds on a policy the company made last year to let people turn on a setting that wipes the data Google has on them after three months or a year and a half. Before, users had to sift through settings menus to turn off data collection completely if they wanted to use the services privately. The announcement comes just a week before enforcement under a new California privacy law comes into effect.

Google built a massive business by analyzing the behavior and personal information of its billions of customers and using the insights to sell highly lucrative targeted ads. But data breaches and growing awareness of the scope of data collection have made consumers wary and governments more aggressive in regulating privacy. Chief Executive Officer Sundar Pichai has argued that technology like artificial intelligence can be used to make data collection more private. The shift to automatically deleting information suggests that Google has found ways to wring the usefulness out of what it does collect within the given time period.

Privacy advocates have long said internet companies collect far too much data, and that laws controlling it should be stricter. Consumers, they argue, still don’t have a clear idea of just how invasive tech companies are, and governments should crack down to protect people.