Plus, how Unilever is using voluntary DNA tests on its marketing and agency teams
READ THIS NEXT
What Fernando Machado’s Activision move might mean for gaming, and KFC U.S. CMO exits: Friday Wake-Up Call 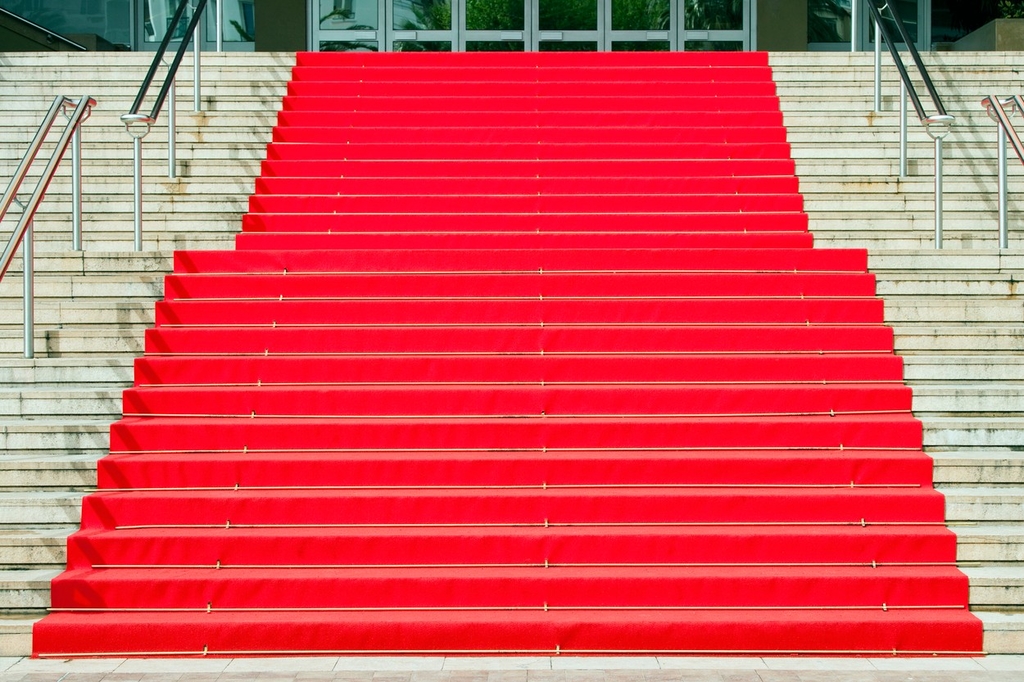 What people are talking about today
It’s Cannes Lions time. If you’re on the French Riviera for the ad industry’s most important festival, lucky you. But also, brace yourself for a lot of self-promotional advertising clichés. Here are some actual tweet excerpts from agencies, consultancies and brands at Cannes: “we’re all about reinventing experiences” ... “we will host high-level purpose engagements” … “we believe brands can be a force for good and a force for growth.” And yada yada yada.

Over five days, the Cannes Lions International Festival of Creativity will host 300-plus talks and workshops, and 600-plus speakers. It’s a lot, but Ad Age has a team of reporters on the ground to figure out what’s interesting or important (as opposed to just jargony.) Here’s the link where you can keep up on the latest Cannes news.

First up: On Cannes' opening day, Unilever explained why it’s been giving its marketers and agency folks voluntary DNA tests. As Ad Age’s Jack Neff writes, “The idea is to help marketers and agency people break down stereotypes about other people by learning how diverse they are themselves.” And in turn, to make stronger, less stereotypical creative work.

In case you missed it: Check out Cannes veterans' most memorable moments, from taxi strikes to Gawker’s last party there. Ad Age also has a handy map of where to shop, eat and party in Cannes. And keep an eye out for the 5,000 copies of the latest Ad Age print edition that we're bringing to the Riviera.

Cooling
While the ad industry celebrates itself in Cannes, here's some not-so-great news: Global ad sales growth is slowing down in 2019. That’s according to a new report from Interpublic Group of Co.’s Magna, which says ad revenue will grow 5 percent in 2019, hitting almost $600 billion worldwide. As Ad Age’s I-Hsien Sherwood writes, that’s down from last year’s growth rate of 8 percent. It’s partly (but not only) because of a lack of major events in 2019, like the Olympic Games. Another interesting and quotable figure from the report: “Early this year, digital ad sales reached a milestone, hitting 51 percent of total ad sales in the world,” Sherwood writes.

Meanwhile in the U.K.
A U.K. law banning stereotypical depictions of gender in advertising just went into effect, after being announced by the national advertising regulator six months ago. That means no more ads showing a man unable to change diapers or a woman struggling to park a car. As The New York Times writes, “With the new guidelines, Britain joins countries like Belgium, France, Finland, Greece, Norway, South Africa and India, which have laws or codes of varying degrees and age that prevent gender discrimination in ads.” And lest you think that this isn’t really an issue anymore in our enlightened times, check out this 2017 study by the Geena Davis Institute on Gender; the institute scanned thousands of commercials and found that men’s roles were more numerous and prominent, that men were more likely to be depicted as funny, and that women were often shown in the kitchen.

Just briefly:
Lawsuit: “Three pharmaceutical companies sued the federal government Friday to block a proposal requiring drug manufacturers include the list price of prescription drugs in television ads,” The Wall Street Journal reports. The suit was filed by Amgen Inc., Merck and Co., Eli Lilly and Co. and the Association of National Advertisers.

In-house: “After parting with Wieden & Kennedy and trying WPP’s Berlin Cameron, Procter & Gamble Co. has landed on doing most of its work for Secret deodorant in house—saving a lot of money in the process,” Jack Neff writes in Ad Age.

Attention Target shoppers: A technical glitch at Target left cash registers down for two hours on Saturday. “In a statement, the company said the failure was not the result of a data breach or security-related issue,” CNN.com reports.

First look: Choice Hotels, which owns Quality Inn and Comfort Hotels, has new campaign out called “Our Business is You,” and it’s the first work from McKinney, the brand’s new creative agency of record. Read more by Ad Age’s Adrianne Pasquarelli.

Video of the day: A lot of people were not happy about the way HBO’s “Game of Thrones” ended. If you’re in that camp, you’ll probably enjoy a deepfake video of character Jon Snow, played by Kit Harrington, apologizing for how things went down. “When the Starbucks cup is the smallest mistake, you know you fucked up!” the faux Jon Snow says, referring to an errant contemporary cardboard cup that appeared in one scene. “We take the blame. I’m sorry we wrote this in like six days or something.” Read more by Ad Age’s Simon Dumenco about the video, which was posted on the Eating Things With Famous People channel on YouTube, and watch it here.