Americans thought a lot about their homes during the lockdown, which was great for the home improvement sector
READ THIS NEXT
Cannes Lions finalizes in-person jury presidents, and Facebook outsources Trump ban verdict: Friday Wake-Up Call 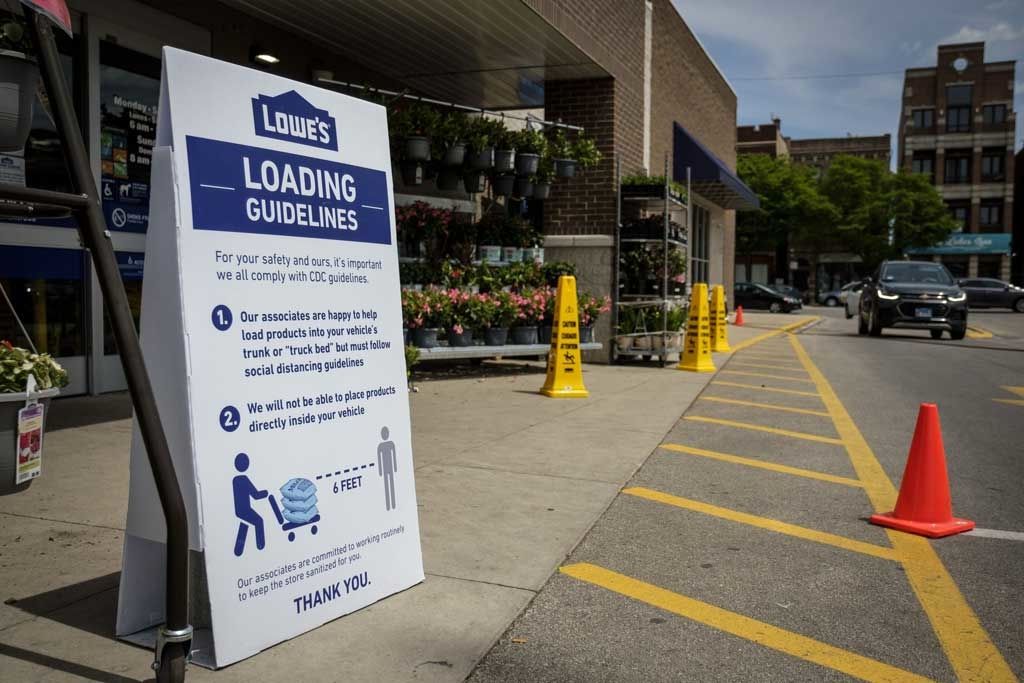 So what did Americans do during the lockdown?

Besides stocking up on toilet paper and booze, they thought a lot about their homes. And that translated into a flood of visits to Home Depot and Lowe’s, which report earnings this week.

Over the course of their first quarters, which run February to April, foot traffic at Home Depot rose 10 percent from a year ago, according to data from SafeGraph analyzed by Bloomberg News, and Lowe’s saw an even bigger spike at 21 percent. And this came when overall visits to retailers and spending in the U.S. collapsed.

The home improvement sector had multiple things going its way, according to John Tomlinson, an analyst for M Science. Its stores stayed open because governments deemed them essential. The lockdown started in March during the arrival of spring, which is its biggest selling season. And the weather cooperated with warmer temperatures.

“A lot of people are spending on a variety of do-it-yourself projects,” Tomlinson says. “The growth is very strong.”

M Science uses information from over 50 data partners, including anonymous credit card transactions, to track performance. The firm is predicting same-store sales, which include online revenue, to increase 13 percent at Home Depot and 16 percent at Lowe’s, with the big drivers being customers spending much more per shopping trip.

That would be the highest for both companies in at least 15 years, according to data analyzed by Bloomberg News. And those gains would crush the average analyst estimate. As of Monday, Home Depot was expected to post a 4.5 percent gain in same-store sales, followed by Lowe’s at 4 percent, according to Consensus Metrix.

Over the past three years, M Science’s estimates have been in line with the rest of Wall Street. In the fourth quarter, it projected Lowe’s same-store sales to gain 2.6 percent, just 0.1 percentage points off the company’s actual results.

Both chains have been in a good position for several years with rising home values convincing more Americans to see their properties as investments and increase spending on them.

During an economic downturn like this, homeowners usually pull back and shift spending to repairs and upkeep, instead of enhancements.

But the question remains how long this will last. As the economy reopens, other stores and pursuits will grab the attention of consumers, Tomlinson says.

“Realistically, those businesses revert to the mean, as we get away from March and April,” he adds.