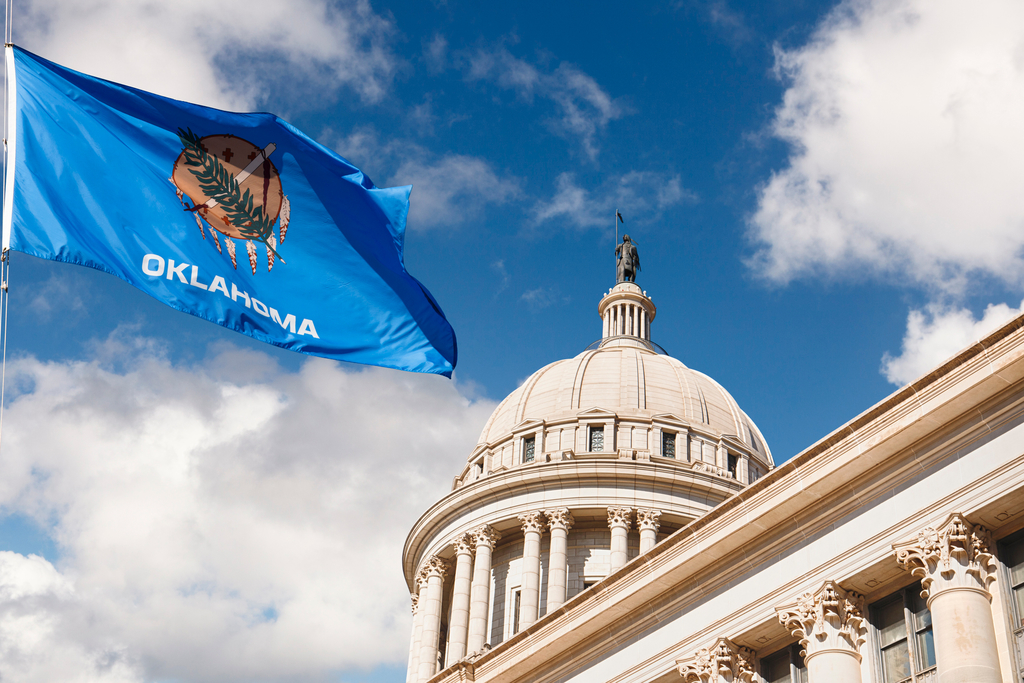 Johnson & Johnson’s greed for more sales of its addictive opioid painkillers helped create a deadly epidemic in Oklahoma that claimed thousands of lives, and the company should pay billions of dollars as compensation, the state’s top law enforcement officer told a judge.

J&J and its Janssen unit used a “deceitful, multibillion-dollar brainwashing campaign’’ to dupe doctors into prescribing the powerful medications for unapproved ailments, causing a wave of fatal overdoses and addiction woes, Oklahoma Attorney General Mike Hunter said at the start of a trial in the state’s claim against the company.

Oklahoma’s lawsuit—one of more than 1,600 filed by U.S. governmental bodies—is the first to go to trial. All claim drugmakers and distributors are responsible for a public-health calamity tied to opioid painkillers. They say billions in tax dollars were spent on dealing with the fallout of drug abuse. The outcome in Oklahoma could impact claims and settlement talks involving other states, cities and counties.

The oversupply of opioids and the over-prescribing to vulnerable populations such as children spawned the “worst man-made public-health crisis in the state’s history,’’ Hunter told Judge Thad Balkman, who is hearing the case without a jury in Norman, Oklahoma. J&J and Janssen should be ordered “to clean up the terrible mess they’ve left us,” Hunger said during his opening statement, “whatever the cost.’’

Balkman will decide whether the company should pay and how much.

In his opening argument, J&J lawyer Larry Ottaway disputed the contention that children were targeted in marketing campaigns, and he said the company sponsored prescription-drug-education programs in some of the state’s schools. The drugmaker says it legally promoted and sold the painkillers and shouldn’t be held responsible for the misdeeds of other companies.

Because the state has painted J&J and Janssen as heartlessly targeting youths, the companies have no choice in the trial but to “present the facts” of what they actually did, Ottaway said. “Facts are stubborn things,’’ Ottaway said, quoting former President John Adams.

As part its defense, J&J is expected to attack the state’s attempt to apply public nuisance law to the problems of opioid abuse. In the past, the Oklahoma statute has been used primarily to address real estate disputes.

The legal theory will be used in other opioid cases. A federal judge in Cleveland, Ohio who is overseeing municipal suits against J&J and other drugmakers and distributions will allow plaintiff attorneys to use public nuisance law in the first cases set for trial there in October.

In court filings, J&J also said its products—a fentanyl-based patch and an opioid pain-killing pill—accounted for less than 1 percent of the market for such medicines in the state. The company has since sold off or stopped marketing both products.

Hunter dismissed the drugmaker’s anticipated attacks on the use of public nuisance law as “ridiculous.’’ He said J&J’s marketing was linked to the deaths of more than 4,600 Oklahoma residents between 2007 and 2017, and their marketing created a threat to public welfare.

“The fact that I am a Republican, a conservative and someone who believes in capitalism doesn’t mean I will turn a blind eye” to companies that hurt people, Hunter told Balkman.

Reggie Whitten, an outside lawyer hired by Hunter to prepare the opioid case, noted the state may ask for almost $13 billion in damages and penalties to cover 20 years of treatment and prevention programs. If Balkman adopts the state’s plan, he’ll be “saving tens of thousands of lives in the future,” Whitten said.
--Bloomberg News