Plus, WarnerMedia's planned streaming service gets a name: HBO Max
READ THIS NEXT
GameStop frenzy lifts consumer stocks from Macy’s to Beyond Meat 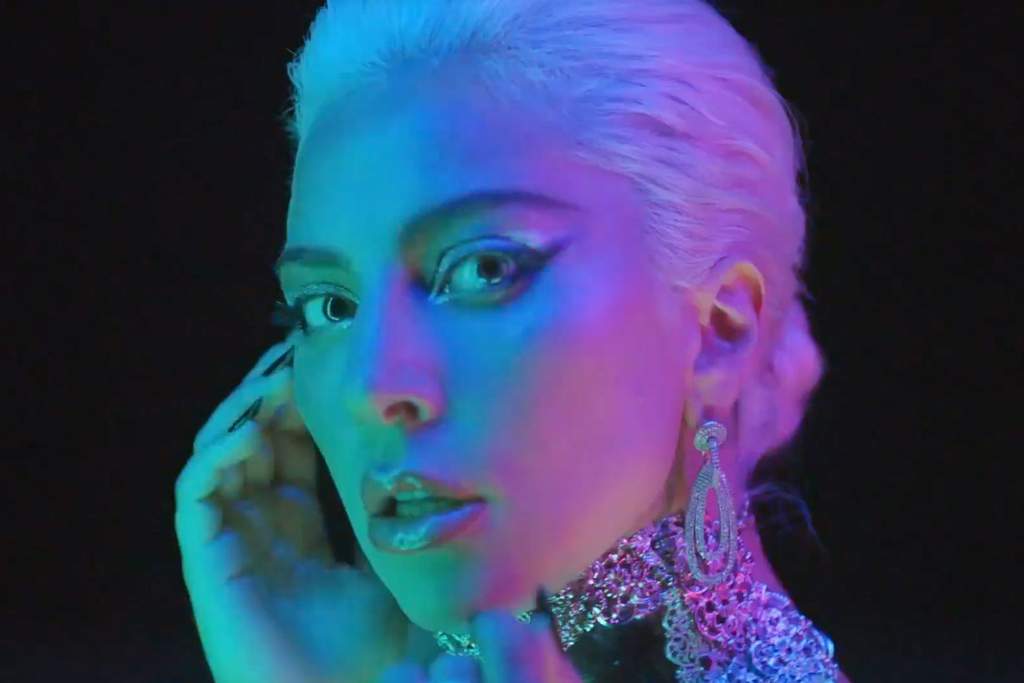 What people are talking about today
Lady Gaga is launching a beauty line, which seems inevitable given all the celebs with their own brands, from Rihanna to Gwyneth Paltrow. The surprise is that Gaga’s line, called Haus Laboratories, will be sold exclusively on Amazon. Business of Fashion reports:

Many customers view Amazon as a place to stock up on cheap, generic makeup, not the celebrity branded “masstige” offerings of Haus. [But] Lady Gaga said the choice was a no-brainer — only Amazon would give her free rein to build her brand around the twin messages of self-acceptance and confidence that have defined her personae since the early 2000s.

To judge from the first commercial, the brand will have all the glitter and gloss we’d hope for from Lady Gaga. It's got attitude too. “The last thing the world needs is another beauty brand,” the commercial’s voiceover says. “But that’s too baaaad.”

Side note: Interestingly, the Sephora campaign that debuted last month also has Gaga-esque moments; like Gaga's ad, it's got some flashy makeup and gender-fluid portrayals of beauty. Watch that one here.

Maxing out
AT&T’s WarnerMedia announced the name of its upcoming streaming service: HBO Max. And hey, the branding could be worse—executives could have stuck a plus sign on the end of the name, like Disney and Apple did when naming their streaming offers. As Variety writes, HBO Max is “set to launch in the spring of 2020 with some 10,000 hours of content, including all episodes of ’90s hit ‘Friends.’” Though HBO Max will have exclusive movie production deals with Greg Berlanti and Reese Witherspoon, what people are talking about most is “Friends,” a show that debuted 25 years ago. This also means “Friends” will disappear off Netflix, where it reached a new generation of viewers. On Twitter, Netflix acknowledged the departure from its U.S. service with a coffee emoji and a farewell message (“Thanks for the memories, gang”).

Meanwhile in agency land
There are changes afoot at MDC Partners since Mark Penn took over as chairman and CEO in March, and since his Stagwell Group made an investment in the struggling ad holding company. As Ad Age’s Lindsay Rittenhouse reports, it’s forming a new network that will gather together media, technology and data specialties. That means it will include MDC Media Partners agencies including Assembly, EnPlay, Unique Influence, Varick and Trade X Partners along with Gale, the group's data, technology, CRM and addressable content agency, Rittenhouse writes. The new network has two co-chairs, Michael Bassik and Brad Simms, but it doesn’t have a name yet. Might we suggest MDC Media Max? (Kidding!)

Just briefly:
Oops: Disney is recalling a plush toy based on a “Toy Story 4” character “because it has 'googly' plastic eyes that could detach and possibly choke young children,” The Hollywood Reporter writes. The character is Forky, a spork-turned-handmade toy.

Punishment: In the U.K., regulators are pushing for a $124 million penalty for Marriott International Inc. after its reservation databases were hacked, Bloomberg News reports. Marriott can dispute the fine.

Something to watch: European privacy regulators are starting to scrutinize real-time bidding, or the instantaneous auctions that decide which online ads appear to which users, The Wall Street Journal reports.

Ad of the day: The last time you probably saw actor Michael Kelly, he was playing cold, scheming chief of staff Doug Stamper on “House of Cards.” Now he’s in an ad for Supercuts. And it totally works. Read more from Ad Age’s Ann-Christine Diaz, and watch it here.

Droga5 founder David Droga will be the keynote speaker at Ad Age's tenth annual Small Agency Conference, to be held in New Orleans on July 30-31. More details about the conference are here.