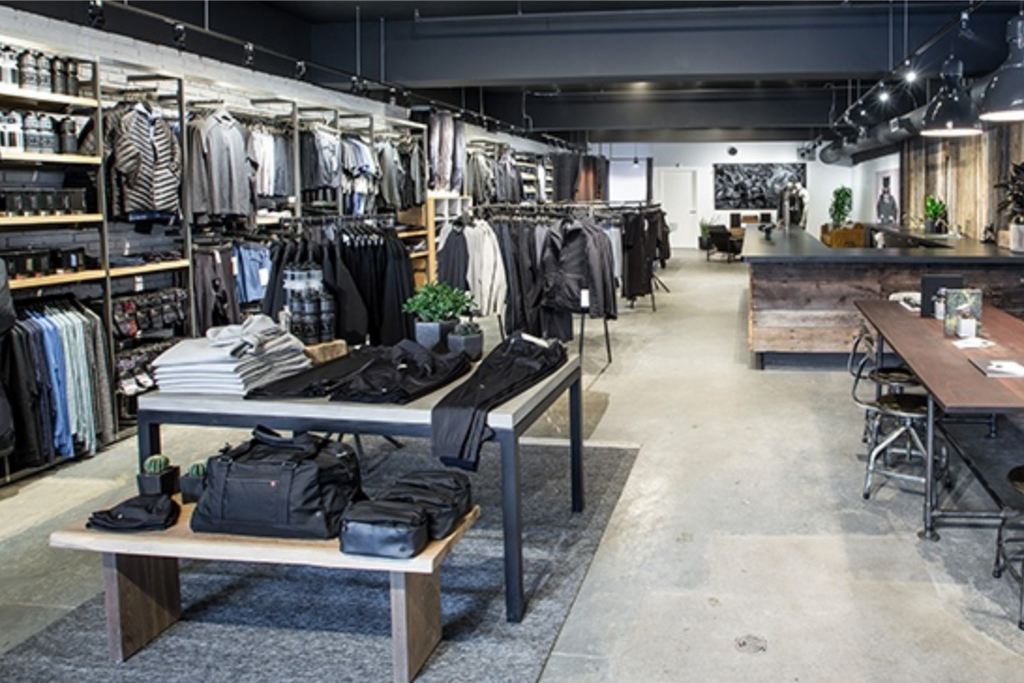 Lululemon Athletica Inc. has quietly closed its men’s standalone stores in New York City and Toronto even as it plans to more than double its men’s business in the next five years.

The retailer found that guests respond better to Lululemon “as a dual-gender brand,” spokeswoman Erin Hankinson said when asked about the locations. “We continually test and learn at Lululemon—which is what we did with the men’s stores.”

The small-format men’s location in Toronto, dubbed “The Local,” opened in December 2016 complete with merchandise, a ping pong table and cold brew coffee. It closed last year, Hankinson confirmed. The New York City men’s location in Manhattan’s swanky Soho neighborhood, which opened in 2014, was consolidated into a larger format store about four blocks away.

The quiet closing of the men’s concept stores doesn’t mean the athleticwear company is giving up on men. Quite the contrary: The Vancouver-based retailer said this spring it expects to more than double its men’s revenues by 2023. In the first quarter, Lululemon men’s same-store sales grew at a rapid 26 percent clip from the year earlier.

In the last few months, the upscale athleticwear maker has announced plans to introduce shoes and rolled out personal care products for men and women.

The company is focused on building out its more productive stores, "which will continue to create space for category expansions and will help to grow our business, specifically in men’s," Hankinson said. "When we expand our stores, we create space to merchandise the men’s assortment in a more impactful way."

Providing a distinct shopping experience for men is something that other major retailers have experimented with in the last several years, especially in major shopping hubs like New York and London. Nordstrom Inc., Bergdorf Goodman and Saks Fifth Avenue operate men’s-only stores in New York City, and J. Crew operates men’s shops in several states.