This despite a curfew imposed to quell unrest
READ THIS NEXT
Facebook considers banning political ads in the lead-up to the U.S. election 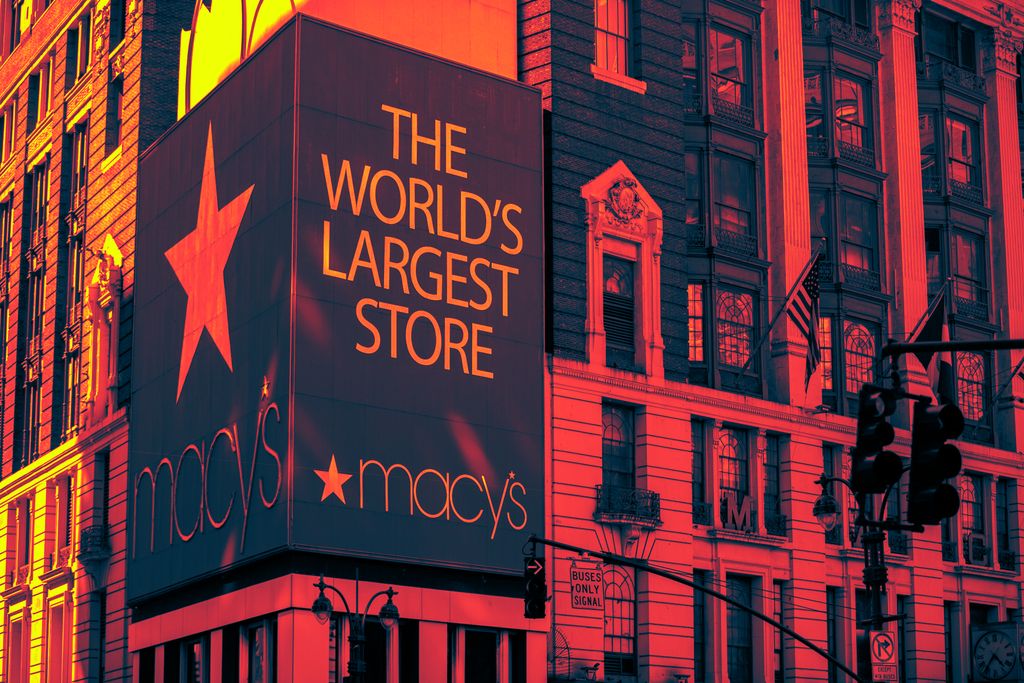 Macy’s flagship store in Manhattan was among those looted Monday night despite a New York City curfew imposed to quell unrest.

Other Manhattan locations that were hard hit by vandalism include Herald Square at 34th Street and Sixth Avenue (the Macy’s flagship neighborhood) and near Pennsylvania Station; on Madison Avenue from 41st to 43rd Streets; and the Times Square area, according to Freddi Goldstein, the mayor’s press secretary.

Protests are taking place in cities across the U.S. in response to the death of George Floyd, an unarmed black man, after an altercation with a white Minneapolis police officer. The officer, who was videotaped kneeling on Floyd’s neck, has been charged with third-degree murder.

The incident has renewed outcry over excessive police force that helped spark the national Black Lives Matter movement. While many of the protests have been peaceful, some have resulted in arrests, looting and damage to police vehicles and buildings.