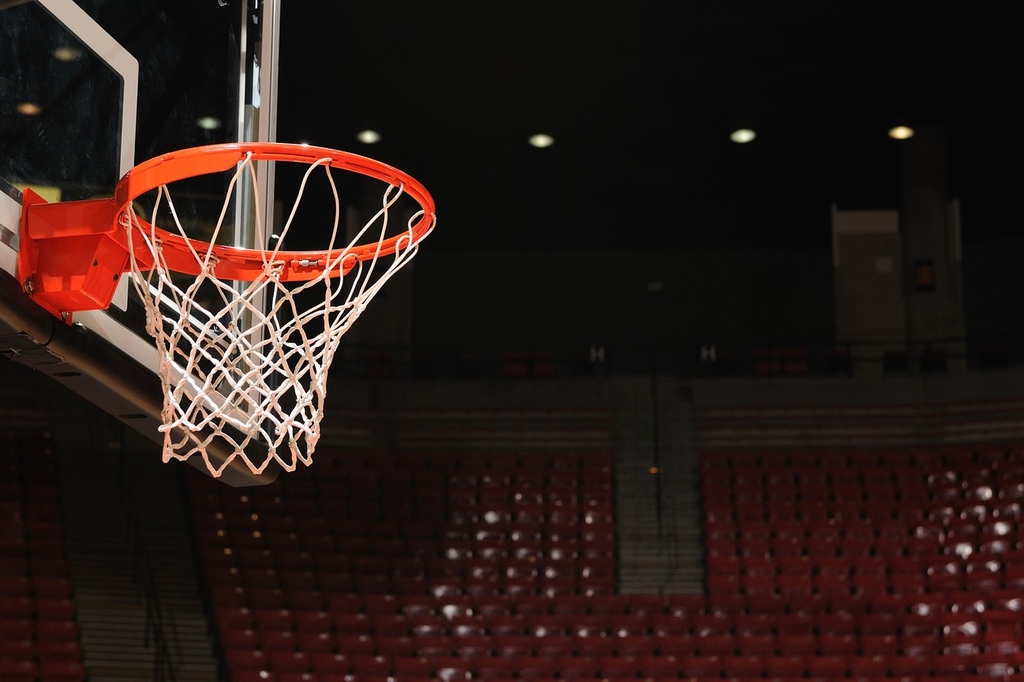 Bad news for the NBA
China's state TV network is halting all NBA broadcasts after a single tweet spiraled into a massive crisis for the league in China. It started when Daryl Morey, general manager of the Houston Rockets, wrote (and quickly erased) a Twitter post supporting Hong Kong pro-democracy demonstrators—a move that angered many in mainland China. Then the National Basketball Association, mindful of billions of dollars at stake, weighed in and called his comment “regrettable," though NBA Commissioner Adam Silver also reportedly defended Morey’s right to speak his opinion.

Attempts at damage control don't seem to be working. Bloomberg News reports that Chinese sponsors including sportswear brand Li Ning suspended ties with the Rockets. State broadcaster CCTV said in a post on Chinese social media that it won’t air the NBA’s pre-season games, and that it's investigating “all cooperation and exchanges" with the league, Bloomberg says.

While the NBA case made big headlines, many Western businesses that operate in China live in constant worry of offending Beijing, and jeweler Tiffany & Co. ran into a similar problem on Monday. It tweeted an ad showing a woman covering her right eye, a pose that showed off a sparkly ring. But some Chinese internet users saw the image as a veiled symbol of support for Hong Kong, because “a woman whose right eye was injured in the protests has become a symbol of alleged police brutality in Hong Kong,” The Wall Street Journal writes. Tiffany said the photo wasn’t intended to be a political statement, and it deleted the tweet.

For those who find it absurd that China has so much influence on free expression in the West, Comedy Central's “South Park” just made an episode poking fun at Hollywood’s desire to please the Chinese government. You can probably guess what happened next: The Hollywood Reporter says Beijing erased all clips and discussions of the show from the Chinese internet.

Ted Royer speaks
After an anonymous Instagram account called Diet Madison Avenue accused various ad executives of alleged sexual harassment or misconduct last year, some of those men faced probes by their companies, lost their jobs and disappeared from view. Ted Royer, who was dismissed from his job as Droga5's New York chief creative officer in early 2018, just reemerged in Las Vegas to give a talk at a program for rising advertising talent. As Ad Age’s Ann-Christine Diaz writes, Royer denied several of the allegations against him, apologized to anyone he had hurt and encouraged people who felt wronged to email him. Some attendees were upset they weren’t informed ahead of time about Royer’s participation at the London International Awards’ Creative Liaisons program. “I’m upset with the program for tricking us into listening to his speech,” one participant told Diaz.

$40 million
Back in 2016, Facebook disclosed that it had used a faulty formula to calculate the average amount of time people spent watching videos, “which could have led marketers to believe their videos were more popular than they actually were,” Garett Sloane writes in Ad Age. Now Facebook has agreed to pay advertisers $40 million for those inflated metrics, according to the terms of the settlement filed with United States District Court in California. “This lawsuit is without merit but we believe resolving this case is in the best interests of the company and advertisers,” a Facebook spokeswoman said in a statement. And anyway, $40 million is basically pocket change for Facebook.

Another one: Group Nine Media, whose holdings include The Dodo and NowThis, is buying women-focused publisher PopSugar. The Wall Street Journal says the deal values PopSugar at $300 million, and it calls the move “the latest merger among new-media firms hoping that greater scale will help them sell online ads, where Facebook Inc. and Alphabet Inc.’s Google dominate.” In other recent deals, Vox Media agreed to purchase New York Media, and Vice Media said it will buy Refinery29.

‘Joker’: “Warner Bros. has been promoting ‘Joker’ “as more of an arthouse film, with a small budget and no brand partnerships,” Dan Whateley writes in Ad Age. That might be because of the film's controversial portrayal of violence. The studio declined to comment on its marketing strategy.

Bye: Facebook’s Instagram platform is doing away with its “Following” tab, which lets you spy on the likes and comments of people you follow. And “truthfully, we’re probably better off without it,”  BuzzFeed News writes.

Review alert: Groupon has put its creative account into review. Incumbent O'Keefe Reinhard & Paul is not defending the account, and Ad Age’s Lindsay Rittenhouse reports that Omnicom-owned DDB is competing for it.

Quote of the day: "I don’t believe we actually built an in-house agency. We actually built a progressive marketing department that has infused creativity into everything it does and uses creativity as a strategic imperative for creating growth. But that’s a mouthful.”—Chobani Chief Creative Officer Leland Maschmeyer, speaking at last week’s Association of National Advertisers conference, as quoted by Ad Age’s Jessica Wohl.

Campaign of the day: DoorDash has gotten some bad press lately, for a data breach that affected 4.9 million customers and for an uproar over its tipping policies. (The food delivery app has since stopped using customers’ tips to subsidize its delivery drivers’ pay.) As it turns a page, the brand has a new campaign out, including an ad from The Martin Agency that celebrates cuisine in all its diversity by tapping rapper Gift of Gab to rattle off a list of beloved dishes from pad thai to pork chops, Ad Age’s I-Hsien Sherwood writes. The tagline is “every flavor welcome.”