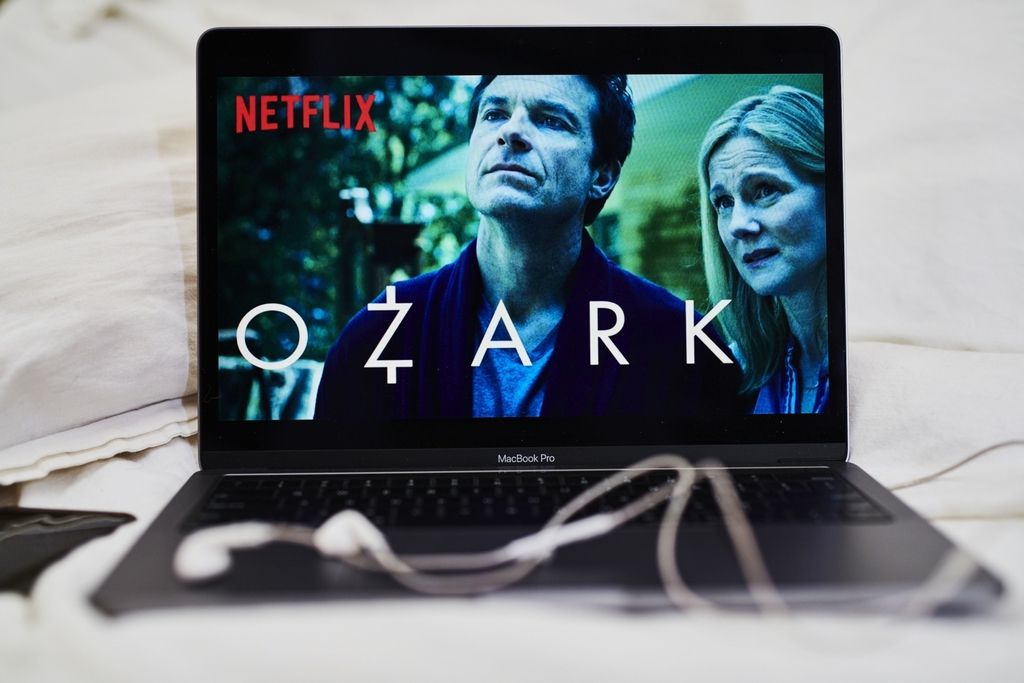 The leader in online TV is getting a little more aggressive with its pricing.

Netflix Inc. is raising the cost of its most-popular U.S. subscription by $1, to $14 a month. That includes full high-definition viewing. The price of its 4K-resolution service increased by $2, to $18. The entry-level tier stays priced at $9.

The increases take effect immediately for new subscribers. Existing ones will see the changes over the next two months.

“We’re updating our prices so that we can continue to offer more variety of TV shows and films,” the company said in a statement. “As always, we offer a range of plans so that people can pick a price that works best for their budget.”

In the past, Netflix price hikes have led to a slowdown in subscriber growth, particularly in the more-mature U.S. market. But on a conference call with investors last week, Chief Operating Officer Greg Peters said the company believed it could raise prices, given the large amount of original and popular shows it produces.

“We feel like there is that opportunity to occasionally go back and then ask members, where we’ve delivered that extra value in those countries, to pay a little bit more,” Peters said.

The increase in Netflix’s most-popular tier brings its price closer to, but still below, that of AT&T Inc.’s HBO Max, whose $15 monthly fee is thought to have discouraged sign-ups by people who didn’t already have HBO.

Netflix last week reported a second-quarter global subscriber number that fell short of analysts’ expectations. Chairman Reed Hastings said he wasn’t concerned about the shortfall, since the global pandemic had prompted more subscribers to sign up early in the year and viewing trends remained strong. The company has over 195 million subscribers worldwide.

Netflix most recently announced higher U.S. prices in January of last year, an increase at the time of $2 a month for the most-popular plan.