Plus news on Apple, TikTok and more
READ THIS NEXT
Triller will make its Super Bowl debut as the inauguration impedes other brands’ Big Game plans: Wednesday Wake-Up Call 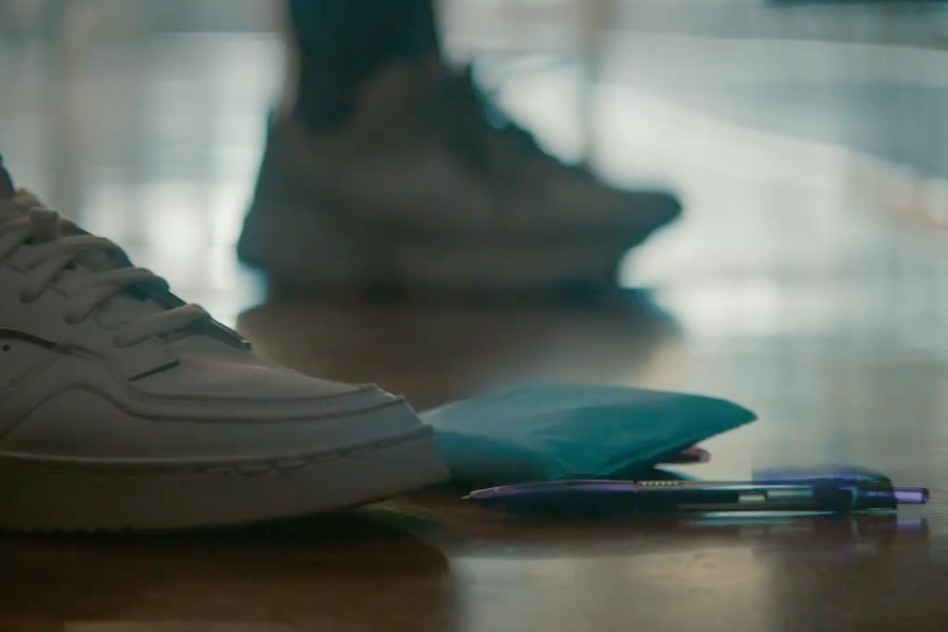 Taboo-busting
When it comes to women’s periods, what’s acceptable to show on U.S. TV? Can you show … actual blood? Some women’s brands are intent on smashing taboos, but networks are reticent. Thinx, which makes what it calls “period-proof underwear,” has an ad out that imagines a world in which men get periods too. Ad Age’s Adrianne Pasquarelli writes that the spot by BBDO New York

“shows imagery such as a blood stain on a bed, and a tampon string hanging out of a man's underwear. About half of the TV networks had a problem with the tampon string and asked for another version of the ad that excluded it, according to a Thinx spokeswoman, who added that Thinx complied by creating an alternative version. None of the TV networks allowed blood in the ad, she says.”

Also: Read Pasquarelli’s smart deep dive on the evolution of feminine care marketing from a few months back.

No thanks
Rihanna confirmed to Vogue that she turned down the chance to perform at the Pepsi-sponsored 2019 Super Bowl halftime show. It was a way of supporting former NFL quarterback Colin Kaepernick, who protested racial injustice during the national anthem and, he believes, was blacklisted by the league. Asked by Vogue whether she had been invited to perform, Rihanna answered, “I couldn’t dare do that. For what? Who gains from that? Not my people. I just couldn’t be a sellout. I couldn’t be an enabler. There’s things within that organization that I do not agree with at all, and I was not about to go and be of service to them in any way.”

More on Ted Royer’s speech
Since former Droga5 Chief Creative Officer Ted Royer spoke at an ad industry event in Las Vegas this weekend, angry comments have been directed at London International Awards, the group that backed his presentation. There was “plenty of shock and disbelief about his presence at the event,” Ad Age’s Ann-Christine Diaz writes, though some people also praised Royer for coming forward to speak. Droga5 dismissed Royer in 2018; he had been named by an anonymous Instagram account, Diet Madison Avenue, that accused prominent men in the ad industry of harassment and misconduct. Royer used his appearance in Las Vegas to apologize and to defend himself from some allegations. Amid the backlash against Royer’s speech—which was unannounced, blindsiding attendees—agency FCB terminated its relationship with the awards show. Time’s Up Advertising demanded that organizers apologize. “You signaled that his voice is worth a platform, while our voices aren’t worth believing,” Time’s Up wrote.

Just briefly:
TikTok: Ad Age got hold of a leaked pitch doc from TikTok, explaining the short-video app to advertisers and giving details and metrics about from brands that use the platform. This one’s an exclusive for Ad Age subscribers from Ad Age’s Lindsay Rittenhouse and Garett Sloane.

Matt Lauer: Nearly two years after NBC fired Matt Lauer, a soon-to-be-released book by Ronan Farrow contains a rape allegation from a woman who says the former "Today" anchor raped her in a hotel room during the 2014 Sochi Olympics, Variety reports. Lauer fired back in a long open letter, saying the encounter was consensual.

Campaign of the day: Lisa Frank, icon of the '90s, is back in fashion, and an apartment modeled in her colorful style will be available for stays in Los Angeles, in collaboration with Hotels.com. "There’s a bathroom with rainbow dolphins, a light-up unicorn and a dreamy canopy bed," according to Ad Age Marketer's Brief. Sign us up.