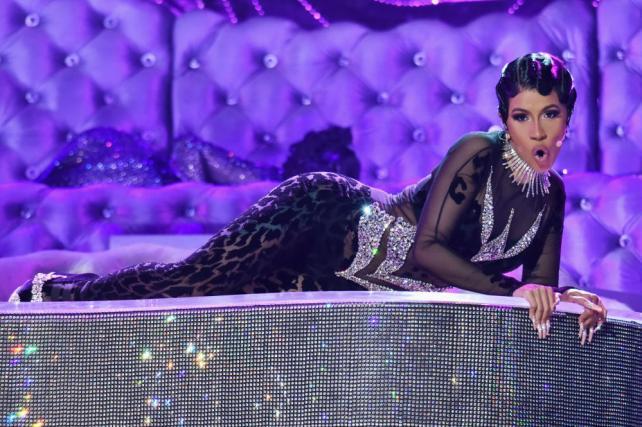 Cardi B at the Grammy Awards
Credit: Lester Cohen/Getty Images for The Recording Academy

What people are talking about today
Cardi B's favorite catchphrase -- "Okurrr" -- got extra attention when she said it during a Pepsi commercial that ran during the Super Bowl. (Basically, it's a variation on "OK.") Now she's seeking to trademark "Okurrr" for use on paper goods and clothing, Billboard reports. The singer also filed for a trademark on a slight variation of that -- Okurr with two r's instead of three.

So, branding experts. Which one's better -- Okurrr with three r's or two?

'False and misleading'
The battle between light beer brands just escalated into all-out war. MillerCoors is suing Anheuser Busch InBev over what it calls "a false and misleading advertising campaign." That's a reference to a Bud Light campaign that started with a trio of Super Bowl ads mocking Coors Light and Miller Lite for using corn syrup in their brews. MillerCoors says Bud's claim deceives consumers, since corn syrup is just a fermentation aid that doesn't wind up in the end product. As Ad Age's Jessica Wohl reports, the suit also says Bud Light's attack campaign damaged the reputation of MillerCoors' brands.

In the 38-page filing, MillerCoors also suggests the whole stunt from its rival smacks of hypocrisy. It points out that Anheuser Busch InBev also ran a Super Bowl ad for a product called Bon & Viv Spiked Seltzer. Which contains -- you got it -- corn syrup.

Bud Light's response: Anheuser Busch says it stands by its campaign and has "no plan to change the advertising"...

'Keeping Passwords Safe'
There's more bad news about Facebook and user data. The company disclosed that many user passwords hadn't been stored properly; they were left in plain text, which meant that Facebook employees could potentially access them, Bloomberg News writes. The Facebook Newsroom (the company's name for its PR portal) published a post acknowledging the mistake after the blog Krebs on Security learned about it. "To be clear, these passwords were never visible to anyone outside of Facebook and we have found no evidence to date that anyone internally abused or improperly accessed them," said Facebook's post, which ran under the headline, "Keeping Passwords Safe."

On Twitter, some astute observers of Facebook's PR machine snickered at the company's attempt to spin the news. Guardian reporter Jon Swaine summed it up in a tweet: "Facebook's 'newsroom', which is not a newsroom, publishes a piece titled 'Keeping Passwords Secure' about how it failed to keep passwords secure."

Also: There's unflattering news about Facebook-owned Instagram too: The Atlantic reports on how "Instagram is the internet's new home for hate."

An app developer sells a banner ad, "which appears in the app and is visible to his users. Then, hidden from view behind that banner, fraudsters conceal autoplaying video ads that no human being actually sees, but which register as having been served and viewed. … Ultimately, it's the brands whose ads were shown in hidden video players that lose money to those running the scheme."

Just briefly:
New Orleans: Ad Age's Megan Graham profiles the New Orleans ad scene. Hurricane Katrina "revealed the resiliency and creativity of its locals," she writes. "And it prompted a rebirth of sorts, even strengthening some of the city's businesses, including the advertising community—a mélange of traditional mainstay shops and upstarts."

Streaming wars: "Comcast is introducing a streaming platform targeting its internet-only consumers," Jeanine Poggi writes in Ad Age. It's called Xfinity Flex and it will cost $5 per month.

Discrimination: Nike faces a lawsuit alleging race discrimination by a former employee, Ad Age's Adrianne Pasquarelli writes. His lawyer says the case "reveals the hypocrisy of Nike's marketing effort to portray itself as a champion of diversity."

Meanwhile in the U.K.: "Tobacco giant Philip Morris International has teamed up with youth-focused Vice Media to promote vaping, in a move that has alarmed health campaigners," the Financial Times reports. The FT says the deal will cost Philip Morris $6.6 million and involves sponsored content to run on Vice's UK website.

@fuckjerry: "Controversial social media agency Jerry Media is yet again being sued for its participation in another scandal," Ilyse Liffreing writes in Ad Age. This time, the agency that runs the @fuckjerry Instagram account is accused of stealing a meme.

Product of the day: Ahead of next month's Boston Marathon, Dunkin' is collaborating with Saucony on a pair of sneakers inspired by the donut chain. As Ad Age's Orla McCaffrey writes, the shoes have Dunkin's lettering on them, and the shoe box looks like a carton of Dunkin' Munchkins. Dunkin and Saucony are both based in the Boston area; knowing that, does this brand collaboration make more sense? Maybe not. Anyway, check it out here. 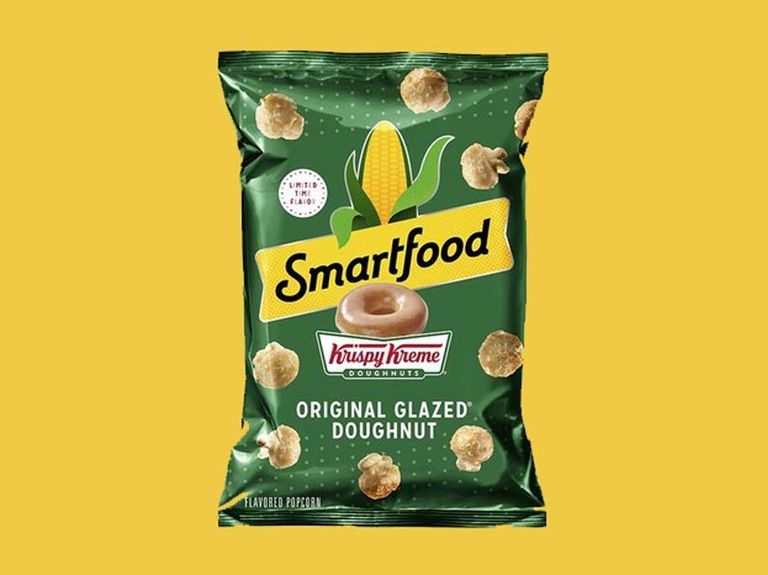