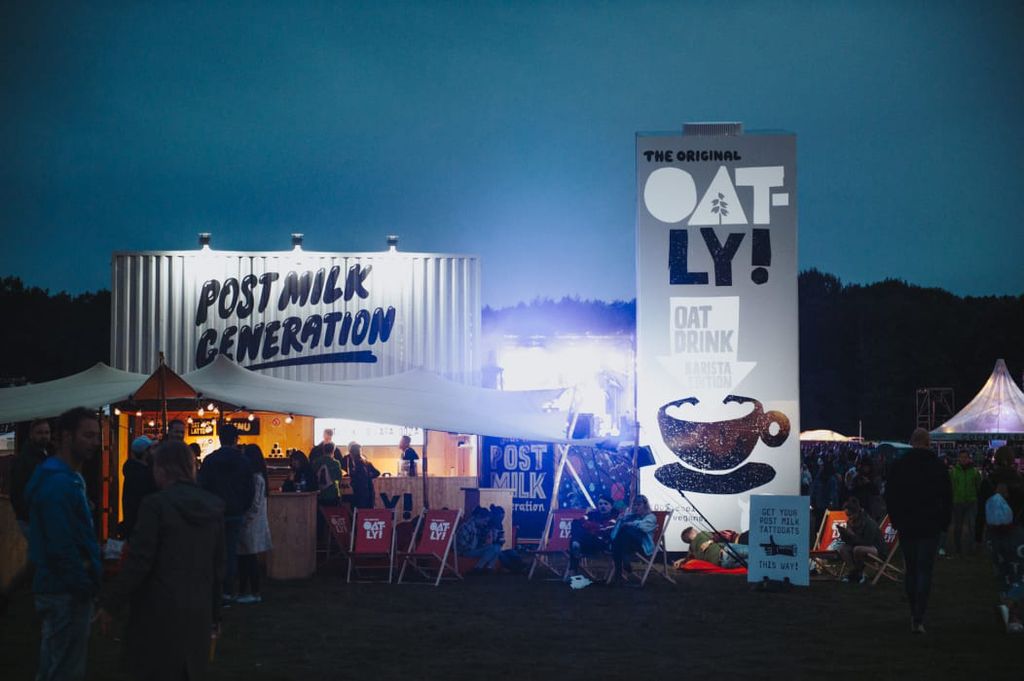 Swedish oat-milk maker Oatly AB secured $200 million in new capital from an investment group led by Blackstone and a group of celebrities.

The new shareholders will own about 10 percent of Oatly, giving it a total value of roughly $2 billion, according to a person familiar with the matter who wasn’t authorized to speak publicly. Dow Jones earlier reported the same valuation figure.

Oatly plans to use the money to expand in its existing markets, which will entail hiring in Europe, the U.S. and Asia, Blackstone said. The company currently sells its plant-based products in 20 countries.

“It is my belief that capital has to turn green and do so for the right reasons,” Oatly CEO Toni Petersson said in the statement.