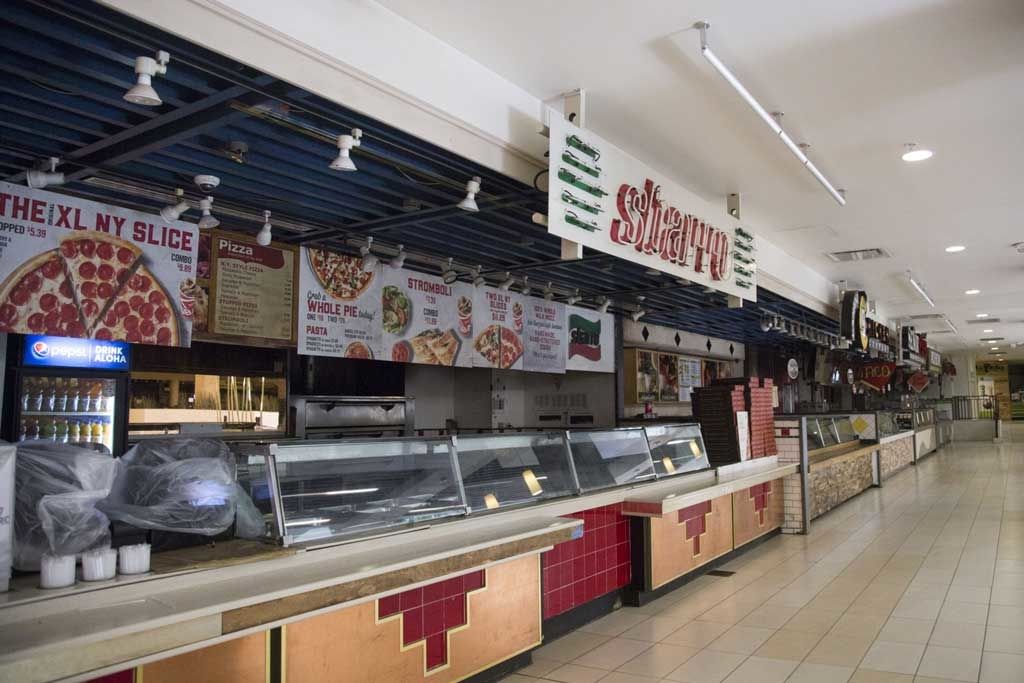 One in every four U.S. restaurants will go out of business due to the coronavirus quarantines that have battered the food service industry, according to a forecast by OpenTable.

The bleak projection underscores the widespread pain for American restaurants as lockdowns have forced people to cook at home or order takeout rather than eat out. Total reservations and walk-in customers from OpenTable’s network were down 95 percent on May 13 from the same day a year ago, according to data from the service, which is owned by Booking Holdings Inc.

This has been calamitous for the industry. Restaurants lost more than $30 billion in sales during March and $50 billion in April, according to National Restaurant Association estimates. In 2019, U.S. Bureau of Labor data showed 9.6 million Americans working in food service.

OpenTable tracks more than 54,000 restaurants on its reservation site for online and phone reservations as well as walk-in customers. Take-out and deliveries are excluded.

The company’s data shows that there are growing signs that patrons are willing to dine out again in states like Arizona and Texas where it’s allowed, though the numbers are still far below where they were last year.

Scottsdale showed the greatest improvement. It had zero reservations almost every day since March 21, but on May 13 this eased to a level down 72 percent from reservations on the same day in 2019. The next most significant recoveries were in Houston and Phoenix.

While it was Arizona and Texas cities that improved the most, Florida showed the most statewide gain, reporting restaurant foot traffic down 83 percent year-on-year. Florida began a phased reopening May 4, with restaurants allowed to operate at one-quarter capacity.

Even where they’re allowed to reopen, some restaurants have not done so.

“Restaurants are complicated beasts,” says Steve Hafner, CEO of Booking Holdings’ OpenTable and Kayak. “You have to order food and supplies. You have to make sure you’ve prepped the kitchen and service areas to be easily disinfected.”

Hafner also cites state unemployment benefits and federal supplements as to why it’s been hard to hire help in an industry that relies on hourly workers making tips. “A lot of people are making $1,200 a week doing nothing. That’s good pay,” he says.

To help, OpenTable has waived fees and subscription costs for restaurants that list on its platform. On Thursday, it also opened up use of the site to bars and wineries that need to comply with capacity controls and distancing rules.