The Onion gets a new owner

A private equity firm has bought the satirical website
READ THIS NEXT
Twitter, YouTube step up misinformation crackdown, and TikTok viral paint star has a new job: Wednesday Wake-Up Call 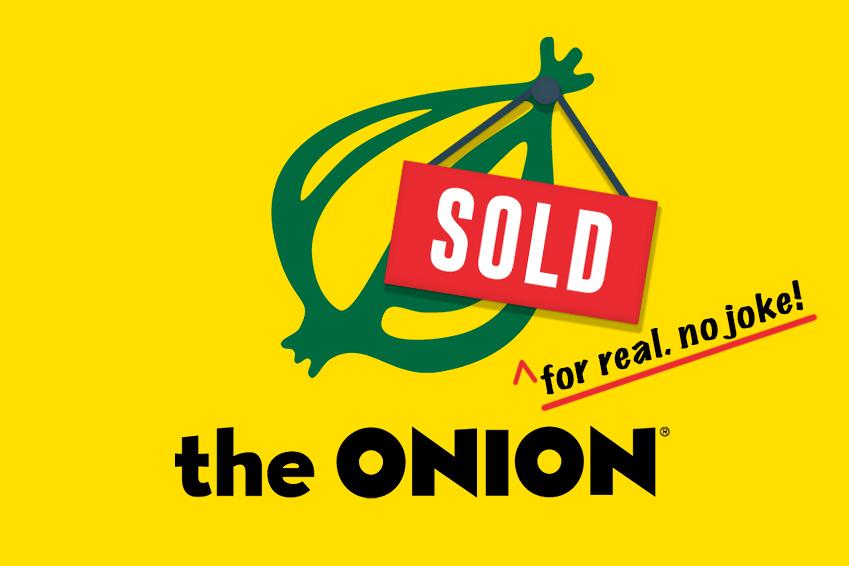 Spanfeller once headed Forbes.com and went on to build a digital content company that he sold to Tronc Inc.—not an intentionally satirical name itself, and later changed back to Tribune Publishing -- in 2017. He will be a “significant” investor in the new company created from the Univision assets, to be called G/O Media, Great Hill said in a statement.

The sale, for undisclosed terms, marks the second ownership change for the former Gawker Media empire in three years. Univision bought the former Gawker sites, except the namesake flagship, for $135 million in a 2016 bankruptcy auction, intent on expanding beyond its niche in Spanish programming. The company struggled to get a return from its online properties and has offered employees buyout packages to cut costs.

Since the 2016 sale, the fortunes of digital-media companies have soured as Facebook Inc. and Google have taken ever-larger shares of online advertising dollars away from publishers. Other digital-media companies, including BuzzFeed Inc. and Vice Media Inc., have dismissed employees in recent months as the industry tightens its belt.