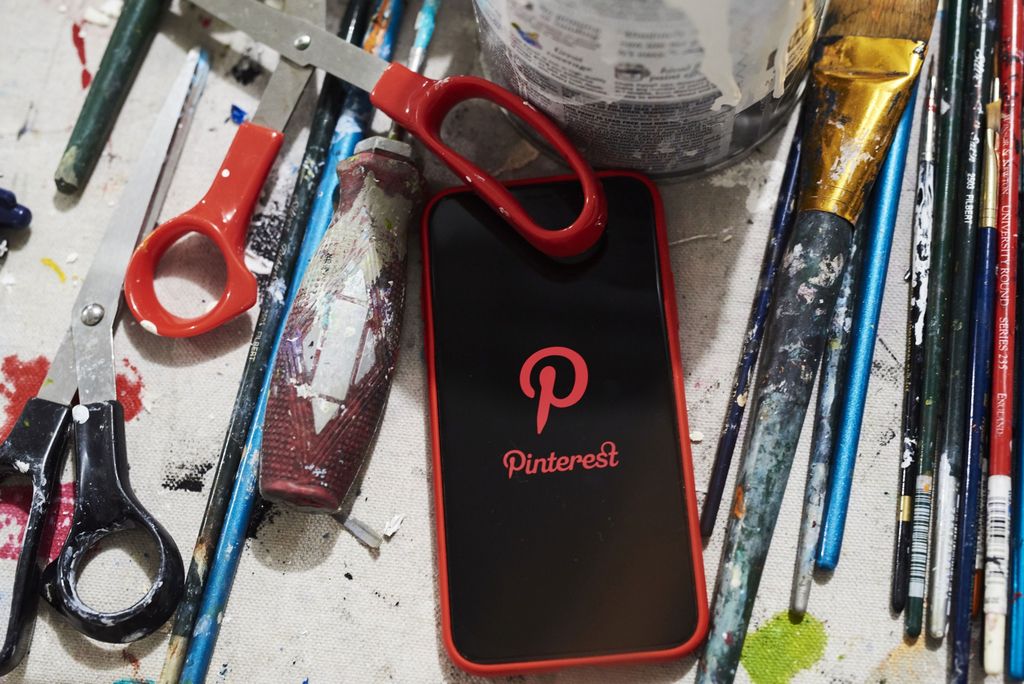 Third-quarter revenue jumped 58% to $443 million, the digital search and scrapbooking company said Wednesday in a statement. Analysts, on average, projected $387.8 million, according to data compiled by Bloomberg. The company also predicted that sales would increase about 60% in the holiday quarter, which would be higher than analysts’ projections of 38% growth.

Pinterest said it had 442 million monthly users at the end of the period, a gain of 37% from a year earlier and higher than the average estimate of about 431 million. The shares jumped as much as 17% in extended trading to $56.95.

The San Francisco-based company said in July that revenue growth increased about 50% in the month, though it expected the numbers to decline throughout the quarter. But advertiser demand stayed high during the three-month period ending in September as advertisers adapted to the new reality brought on by the coronavirus. Pinterest specifically cited an uptick in small business advertisers, retailers and large advertisers of consumer packaged goods.

Chief Executive Officer Ben Silbermann attributed some of Pinterest’s user growth to the changing environment as more people move communication and activities online. “More than ever before, people are coming to Pinterest to get inspiration for their lives,” Silbermann said in the statement.