Plus, Amazon Prime Day is here
READ THIS NEXT
10 ways to virtually celebrate Martin Luther King, Jr. this holiday weekend 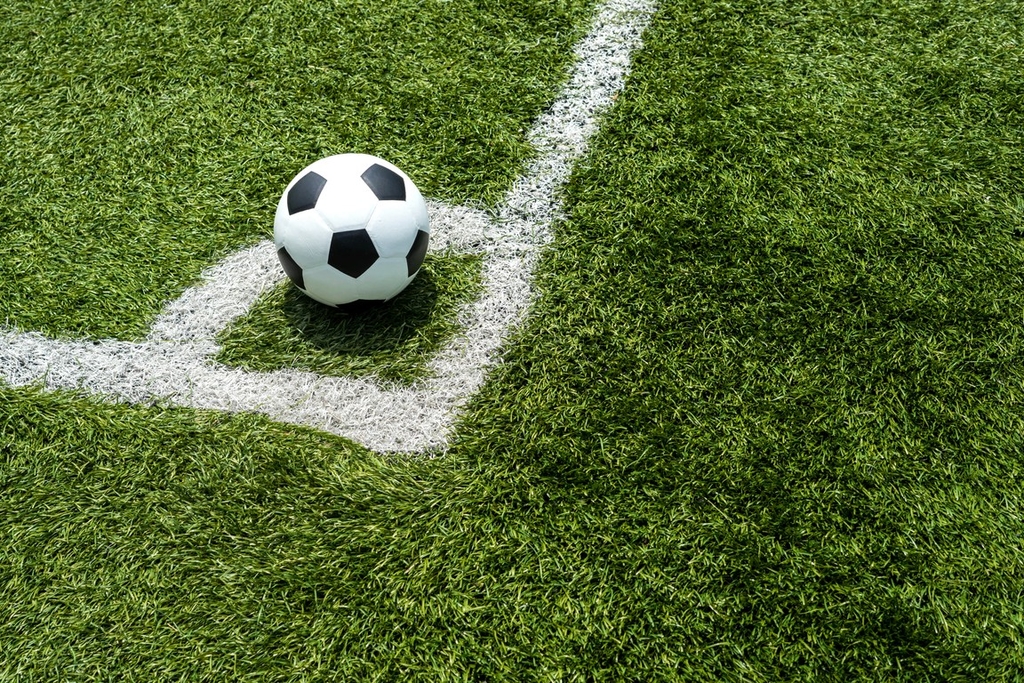 What people are talking about today
Procter & Gamble’s Secret deodorant brand, an official sponsor of U.S. soccer, took out a full-page ad Sunday in The New York Times to back the women’s team in their battle for equal pay. The ad urged the federation to be “on the right side of history.” The company also said it’s making a donation to the World Cup-winning team’s players association—a total of $529,000, or $23,000 each for the 23 players. The New York Times writes,

It is the first of more than a dozen U.S. Soccer partners and sponsors to side so openly with the team in the equal pay fight, and its support could increase the pressure on federation officials on the eve of mediation discussions to try to resolve the players’ federal gender discrimination lawsuit.

On NBC’s “Meet the Press,” team co-captain Megan Rapinoe said more companies should be doing the same. Powerful corporations “have so much weight that they can throw around, and I think that they just need to get comfortable with throwing it around,” she said. (Watch her comments starting around 31:40.) Will others join P&G? Because as Rapinoe says, “big sponsors can just write the check.”

Billions
Two days of Amazon Prime Day sales are underway (and some of the best deals, naturally, are Amazon's own products, like Kindle readers and Echo smart speakers.) As The Washington Post reports, Amazon doesn’t reveal its Prime Day sales numbers, but Coresight Research expects this year's shopping holiday to bring in $5.8 billion, up from an estimated $3.9 billion last year. You probably have some emails from Amazon in your inbox this morning. But beware scammers who might try to capitalize on the occasion: CBS News talked to security experts who say “shoppers should access Amazon.com directly from their browser, rather than through an email or link." That's in case it’s a phishing scam, not a legit marketing email from Amazon.

Also: Amazon Prime Day is partly to blame for all the back-to-school marketing starting in mid-July. “This week, campaigns from Office Depot and American Eagle will begin running as marketers clamor for a piece of the back-to-school spending pie,” Adrianne Pasquarelli writes in Ad Age. Yoplait has back-to-school-themed ads out already too, from its new agency Pereira O’Dell, Jessica Wohl writes. (Pity today's kids: It's only July, but yogurt ads remind them that they'll be doing math homework again soon.)

‘Peak rebrand’?
Dunkin’ Donuts is now Dunkin, Weight Watchers became WW, and a slew of brands from Mailchimp to Mastercard have overhauled their visual identity. As Ad Age’s I-Hsien Sherwood writes, the recent spate of top-to-bottom rebrands “can often be traced back to disruption or opportunity caused by digital commerce, including the rise of direct-to-consumer brands.” Matt Kandela, CEO of branding and design company Dear Future, tells Sherwood: “One has to wonder if we’ve entered peak rebrand or if this is just the new normal.”

Just briefly:
Disappearing act?: Why are companies like Johnson & Johnson, Uber, Lyft and Taco Bell doing away with the "chief marketing officer" role? Ad Age’s E.J. Schultz writes, “It’s almost as if the word ‘marketing’ itself needs a marketing campaign because it no longer encompasses all that goes into building brands and growing revenue.”

Quote of the day: Silicon Valley companies like Facebook, Google and Twitter “were glorified for a decade now by both political parties, everyone, and there was a dark underbelly that crept up that no one wanted to acknowledge, because everyone was doing well,” says Sen. Mark Warner, a frequent critic of Big Tech. “The bloom is off the rose. And so now the challenge becomes: How do we maintain innovation but recognize that these companies use literally millions of dollars to find ways to manipulate users?” Read Warner’s full interview with Garett Sloane in Ad Age.

What’s old is new again: Nostalgia sells. Especially right now, it seems. Ad Age’s Ethan Jakob Craft explores why “marketers have been bringing back logos, slogans and campaigns and even long-lost products from their pasts in an effort to connect (and reconnect) with a broad range of audiences.”

Products of the day: Speaking of nostalgia, Pottery Barn is making a collection inspired by the decor of sitcom “Friends,” including a $1,099 remake of a Pottery Barn apothecary table that was a plot point in 2000. And think about this: Back in the day, Pottery Barn, says, it just donated the table to the show and didn’t pay for product placement. Those were simpler times. Read more on Vox.