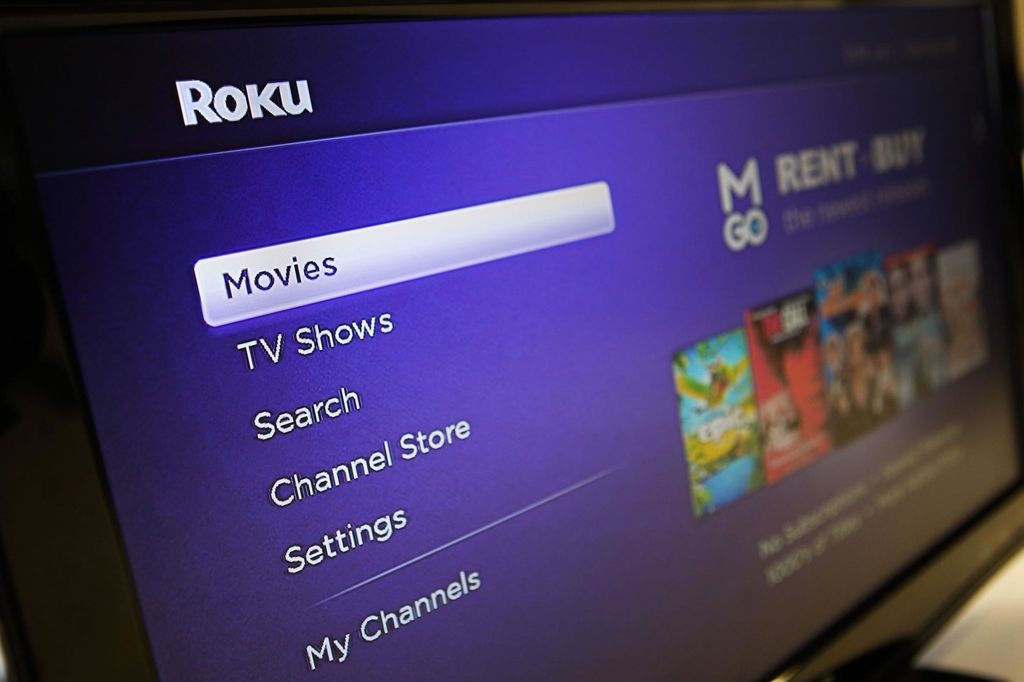 Roku Inc. gained 3.2% in postmarket trading after projecting first-quarter revenue that topped the average analyst estimate, though the company warned that sales growth would slow in the second half of the year.

Year-over-year revenue growth will fall below levels expected in the first and second quarters, with comparisons in the back half of the year “much tougher,” the company said in a letter to shareholders.

“There is certainly a lot of macro uncertainty around the return to normalcy and the economic impact that will linger from the pandemic,” CFO Steve Louden said in an interview. “There’s also uncertainty on the pace of the shift toward streaming, though Covid has accelerated those trends. As you look further out, it gets a little more uncertain on how those trends will continue, but they certainly continue to trend in our favor.”

Roku reported surprise net income per share of 49 cents in the fourth quarter on revenue of $649.9 million. The average analyst estimate was a loss of 3 cents and revenue of $616.8 million. The company added 14.3 million active accounts, for a total of 51.2 million, matching preliminary data for the quarter released last month.

Roku reported streaming hours increased by 20.9 billion hours year over year to a record of 58.7 billion. Spending on OneView, Roku’s ad platform, has more than doubled, said Scott Rosenberg, senior vice president and general manager of platform business. “We do continue to aggressively grow our ad business, and that sets up a virtuous cycle in that we can invest further into our company,” said Rosenberg.

The company did not clarify whether it would focus on original content, a source of speculation after it acquired the library of now-defunct streaming service Quibi. “We do think Quibi content will perform well but have also been adding significant amounts of content through sources throughout the year,” said Rosenberg. “I don’t have anything to say about original content.”

Shares of Roku have roughly doubled since early November, when it reported third-quarter results.