Subway brings back the $5 Footlong—but not for long

Sandwich will be available only in two-for-$10 deal
READ THIS NEXT
P&G tries to get around Apple’s privacy updates and CMO moves rose 25% in 2020: Friday Wake-Up Call 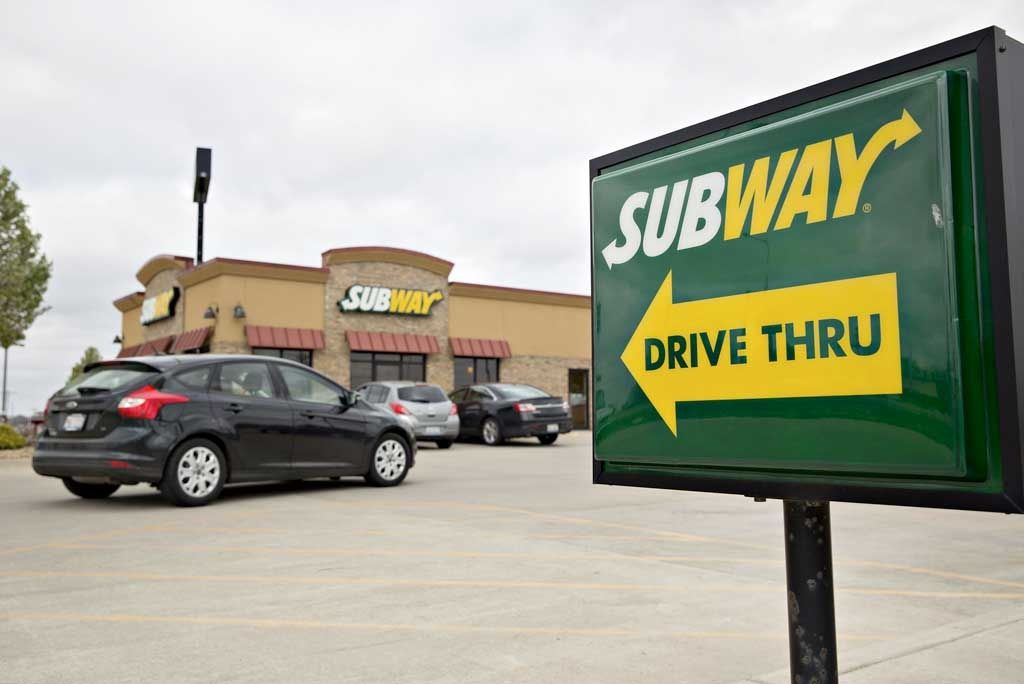 Subway is bringing back the $5 Footlong. Well, sort of.

Participating U.S. locations began offering the discount in mid-June for a limited time and only as part of a two-for-$10 deal.

And franchisees are less than thrilled. Seventy-five percent of Subway franchise owners don't want to participate in the promotion, the North American Association of Subway Franchisees told Fox News, because they'll lose money. One New York franchisee told the New York Post that the hourly wage was $7.50 when the $5 Footlong was introduced in 2008, compared to $15 an hour today. Some franchisees have even complained to the Federal Trade Commission, claiming that they are being bullied into participating, reports Restaurant Business.

A Subway spokesperson, however, said the majority of franchise owners are participating in the promotion.

Subway said customers had been clamoring for the sandwich.

“We are thrilled to officially respond to the hundreds of thousands of tweets we received asking for the return of the $5 Footlong," Carrie Walsh, Subway’s CMO, said in an email. "As more Subway fans get back to their regular routine, we want to welcome them back into our restaurants with the great food they love.”

The $5 Footlong jingle will also make a return in an updated version featuring singer-songwriter Charlie Puth.

“The jingle brings a sense of nostalgia to many who hear it and in times like these, we could all use something that takes us back to the good ‘ole days,” Walsh writes. “We love the classic jingle, but we also wanted to switch it up to appeal to today’s Subway fans.”