ByteDance had earlier contradicted the president, asserting control of TikTok Global and contesting the $5 billion fee
READ THIS NEXT
10 ways to virtually celebrate Martin Luther King, Jr. this holiday weekend 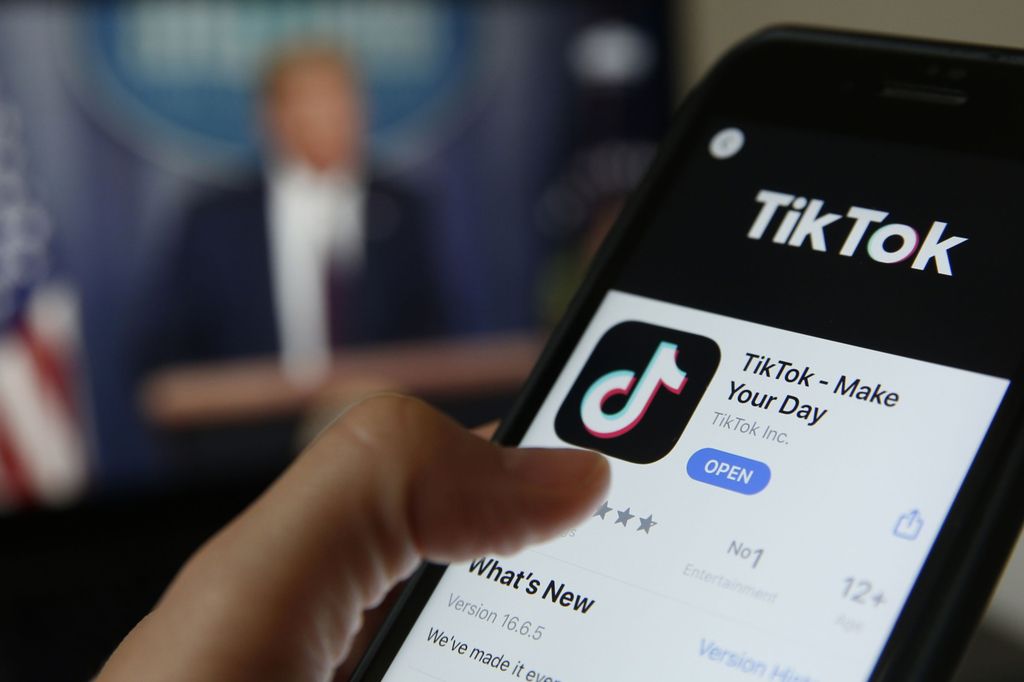 President Donald Trump said he would rescind his tentative blessing for a deal between Oracle and ByteDance to create a new U.S.-based TikTok service, called TikTok Global, if the Chinese company retains control of the operation.

But he indicated that he expected Chinese influence to be diluted by a future public offering of the new company.

“They will have nothing to do with it, and if they do, we just won’t make the deal,” Trump said in an interview on Fox News on Monday, referring to ByteDance. “It’s going to be controlled, totally controlled by Oracle, and I guess they’re going public and they’re buying out the rest of it, they’re buying out a lot, and if we find that they don’t have total control then we’re not going to approve the deal.”

Trump forced the transaction in August with executive orders declaring the popular video-sharing app a national security threat. He said Friday that he had approved of the deal with Oracle and WalMart “in concept.”

Earlier, ByteDance had emphasized it would remain in control of a hived-off TikTok Global business, appearing to contradict Trump’s statements that the new entity would be directed by Americans and ByteDance would pay an unusual $5 billion fee to the U.S. government.

The world’s most valuable startup sought to play down speculation it’s giving up control of valuable Chinese technology and assets after striking a deal with Oracle and Walmart to create TikTok Global. ByteDance will retain full control of its prized social media algorithms and allow Oracle only limited access to view source code for “safety” purposes, the company said in a statement posted to its domestic news service Toutiao Monday.

Walmart CEO Doug McMillon will join TikTok’s board. But ByteDance founder Zhang Yiming and the Chinese company’s current directors—which include Sequoia China’s Neil Shen and General Atlantic’s William Ford—will reprise their roles. The statement made no mention of Oracle getting a seat, even though ByteDance said Larry Ellison’s company is slated to own 12.5 percent after a round of funding before TikTok Global goes public within a year. Walmart and Oracle have said American citizens will take up four of the five board seats for TikTok Global.

In a blog post entitled “clarifying groundless rumors about TikTok,” ByteDance contested Trump’s assertions his government will get $5 billion as part of the deal. It said that figure was just an estimate of the amount of taxes TikTok Global would pay over several years if the business proved successful.

ByteDance’s statement raises more questions over an arrangement cobbled together over just a few weeks to prevent the banning of the popular social video platform, which the White House accuses of spying on Americans and potentially influencing the elections. The Chinese company is seeking a valuation of $60 billion for TikTok Global, in which ByteDance may end up owning as much as 80 percent after Oracle and Walmart invest.TikTok has emerged as a top target in Trump’s effort to crack down on China ahead of the November U.S. elections. Tensions between Washington and Beijing are escalating as his administration wages a campaign that’s also ensnared Tencent Holdings, whose WeChat app faces a similar ban.

Trump has previously said the White House deserves a cut of the deal for making it possible. On Saturday, he said the companies agreed to pay $5 billion to bankroll an education fund that would teach American children “the real history of our country.” TikTok will pay more than $5 billion in “new tax dollars to the U.S. Treasury” and develop an AI-driven online video curriculum, according to a joint announcement from Oracle and Walmart.

But ByteDance said the promised tax payment had nothing to do with the deal.

“As for the so-called $5 billion tax to the U.S. Treasury, that refers to an estimate of the corporate income tax and other taxes TikTok will have to pay in coming years as part of its business development,” ByteDance added. “TikTok is confident in its future but the actual tax amount will have to be determined in accordance with the actual state of the business and American tax structures.”

While Trump is portraying the agreement as a victory, the business remains under Chinese control. ByteDance said Monday Oracle—which won the right as part of the transaction to review TikTok’s source code for security threats—will only review the software in a controlled environment. ByteDance cited past examples such as Microsoft’s transparency center in China, which lets experts review code in a designated location only.