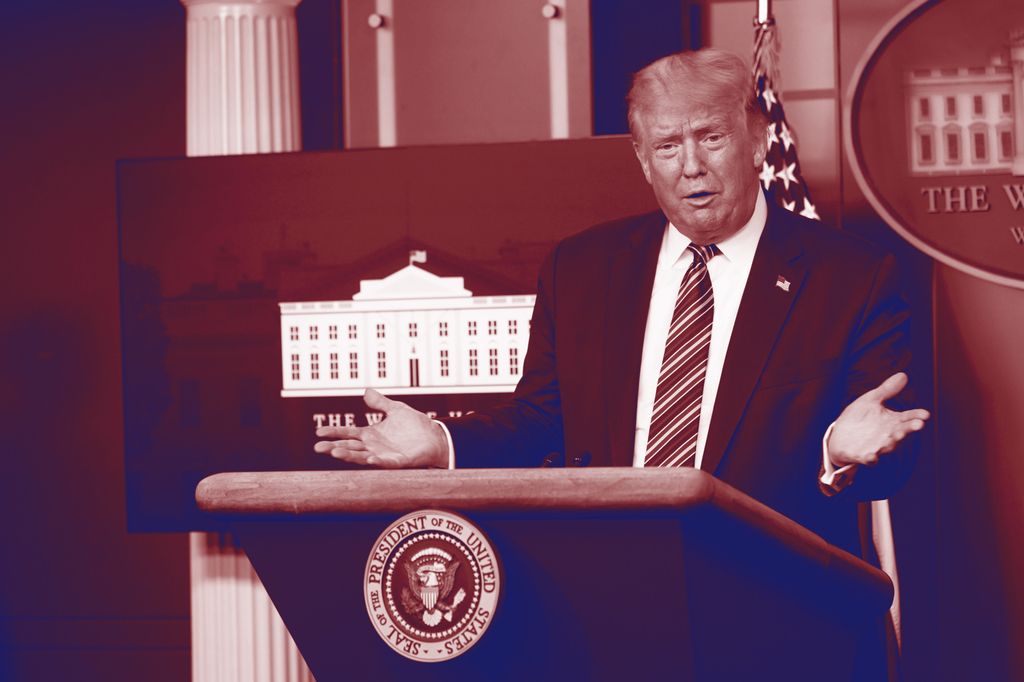 Stephen Colbert, Jimmy Fallon and Jimmy Kimmel may skewer President Donald Trump on their late night shows, but that doesn’t stop his campaign from advertising on them.

Trump commercials have appeared more than three times as often as his Democratic rival on all three talk shows since Joe Biden’s campaign began his first general election ad buys on June 19, according to data from Advertising Analytics.

Trump spent an estimated $1.3 million to Biden’s $700,000 on the comedy shows. “The Late Show with Stephen Colbert” was favored by both candidates, with Trump running 2,480 spots to Biden’s 581.

Trump’s late night commercials might be an effort to provide viewers with an alternative view of the president than they get from the hosts’ monologues, which frequently ridicule him, according to a Republican ad buyer, who asked not to be named because he’s dealing with the same issues for his clients.

In the era of lockdowns and stay-at-home orders, more people are watching television during the day when they normally wouldn’t be home, disrupting traditional campaign ad strategies. And a drop in the number of sporting events, a favorite of Republicans, has led to a surge in spending on game shows.

The Trump campaign did not immediately respond to a request for comment.

Trump has run more ads on the CBS daytime game show “Let’s Make a Deal” than any other program—some 16,527 of them. He’s also advertised on evening quiz programs, which Republicans are more likely to watch, like “Wheel of Fortune” and “Jeopardy!”

Biden’s ad vehicle of choice is the national news programs on the three major broadcast networks. He’s spent more than twice as much as Trump on the nightly news since June 19. The Sunday morning news programs and liberal-oriented cable commentators on MSNBC and CNN also are more likely to run Biden ads than Trump ones.

Although there are exceptions—Trump has outspent Biden 8-to-1 on CNN’s “Cuomo Prime Time” and even MSNBC’s “The Rachel Maddow Show”—the Trump campaign prefers the morning news. Trump has spent twice as much as Biden on ABC’s “Good Morning America,” NBC’s “Today” and “CBS This Morning.”