Plus news about Amazon, Toys 'R' Us and Calvin Klein
READ THIS NEXT
What Fernando Machado’s Activision move might mean for gaming, and KFC U.S. CMO exits: Friday Wake-Up Call 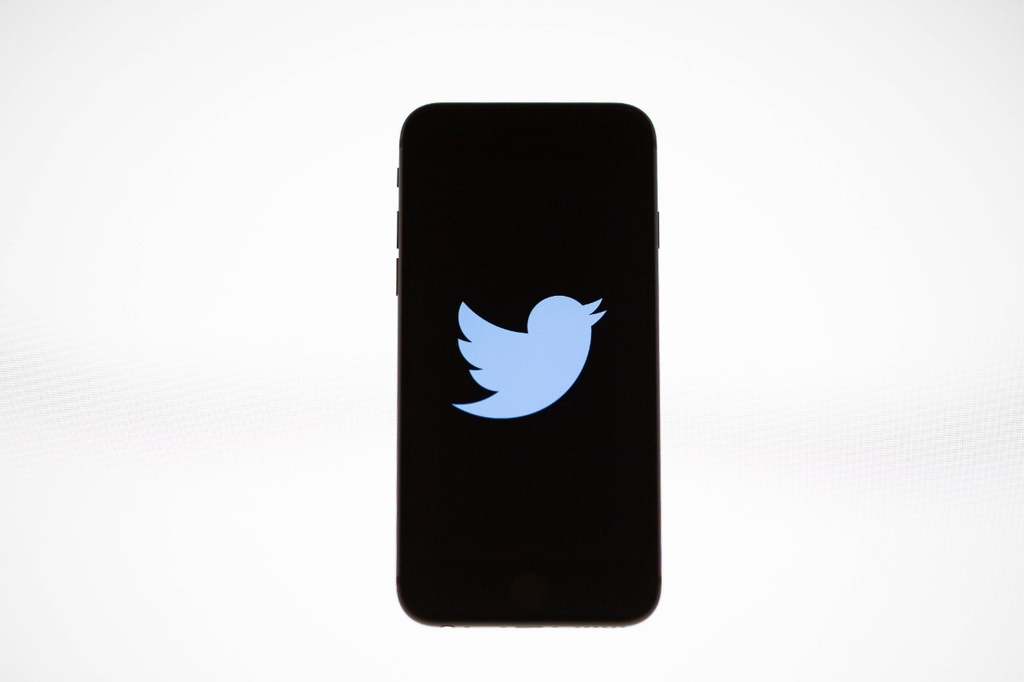 Twitter: Ooops
When Twitter users handed over their email and phone numbers for security purposes, they probably didn’t expect Twitter would use that data for ad targeting. Spoiler: It happened anyway.

“When an advertiser uploaded their marketing list, we may have matched people on Twitter to their list based on the email or phone number the Twitter account holder provided for safety and security purposes,” the company said. “This was an error and we apologize.”

Twitter said it was unclear how many users were affected, and it added that the problem happened “inadvertently” and was fixed as of Sept. 17.

If this scenario sounds familiar, it’s because Facebook was discovered doing the same thing a year ago with phone numbers. The Federal Trade Commission, cutting a $5 billion settlement with Facebook for privacy lapses, made it promise to stop that.

All the president’s Facebook ads
For the next year, we’re going to hear endless debate about Facebook’s handling of political ads. Here’s one controversy already: President Trump’s re-election campaign is running a Facebook ad that contains unfounded corruption allegations against Joe Biden, the Democratic presidential candidate and former U.S. vice president. The ad has been viewed 5 million times on Facebook, though CNN rejected it.

The New York Times writes that the Biden campaign asked Facebook to remove the spot, but the platform declined, “foreshadowing a continuing fight over misinformation on the service during the 2020 election as well as the impeachment inquiry into President Trump.”

Facebook says it doesn’t believe it should referee political debates, and its ads from politicians don’t get vetted by third-party fact-checkers like some other content does.

Business Insider notes that Facebook did, however, pull a Trump ad for using a swear word. Its takeaway: “Facebook confirms Trump can lie in ads, but he can’t curse.”

In other news on political ads: Google’s YouTube is trying to woo political candidates’ ad dollars away from TV and Facebook, The Wall Street Journal reports. It says YouTube wants to “take advantage of the growing sums being spent on advertising by a historically large field of presidential candidates.”

On a recent Advertising Week New York panel, Sorrell described S4 Capital as the "antichrist" to the traditional holding company. "Any [holding company] that wins the traditional media pitches, I would short their stock," he said, claiming that the holding groups are too reliant on revenue from traditional advertising that is shrinking. “We are purely digital. That’s the only thing we’re interested in.”

OK, we got it: Sorrell has moved on.

Open for business: OpenAP, the audience-targeting platform backed by Fox, Viacom and NBCUniversal, "has launched an open marketplace that offers advertisers premium video inventory across what it characterized as the 'largest collection of digital and linear television programming,'" Anthony Crupi writes in Ad Age.

Toy story: On one hand this makes sense, and on another it’s pretty confusing. As Toys ‘R’ Us makes a comeback in the U.S., customers shopping on its new web site will get rerouted to Target.com and make their purchases there, Adrianne Pasquarelli reports. She adds, “A Toys ‘R’ Us spokeswoman did not return a request for details about how the sales model will work between the two companies.”

Advice of the day: With some clients, you don’t need to sugarcoat things. When The Martin Agency was pitching for Buffalo Wild Wings’ business, it was blunt in its assessment. "They had let the brand fall apart,” Kristen Cavallo, CEO of The Martin Agency, said. Buffalo Wild Wings appreciated the honesty. “They called our baby ugly and there was something to that,” Chief Marketing Officer Seth Freeman told Ad Age. Watch his interview with Ad Age’s Jessica Wohl from last week’s Association of National Advertisers conference. And also check out Ad Age reporters’ wrap-up of the event, on “3 ways brands and agencies can work better together.”

Ad of the day: Calvin Klein was founded in 1968, and it’s celebrating its 50th anniversary. The math on that doesn't quite add up—it's actually 51, right?—but … whatever, we guess, because the brand has a sexy new campaign out. Justin and Hailey Bieber, A$AP Rocky, Kendall Jenner, Troye Sivan, Liu Wen and others celebrities appear, as Ad Age’s Ilyse Liffreing writes. And yes, true to the brand's legacy, some of them are in their undies.