If a user tries to retweet a post that has been labeled as false, Twitter will show them 'a prompt pointing them to credible information about the topic'
READ THIS NEXT
Cannes Lions finalizes in-person jury presidents, and Facebook outsources Trump ban verdict: Friday Wake-Up Call 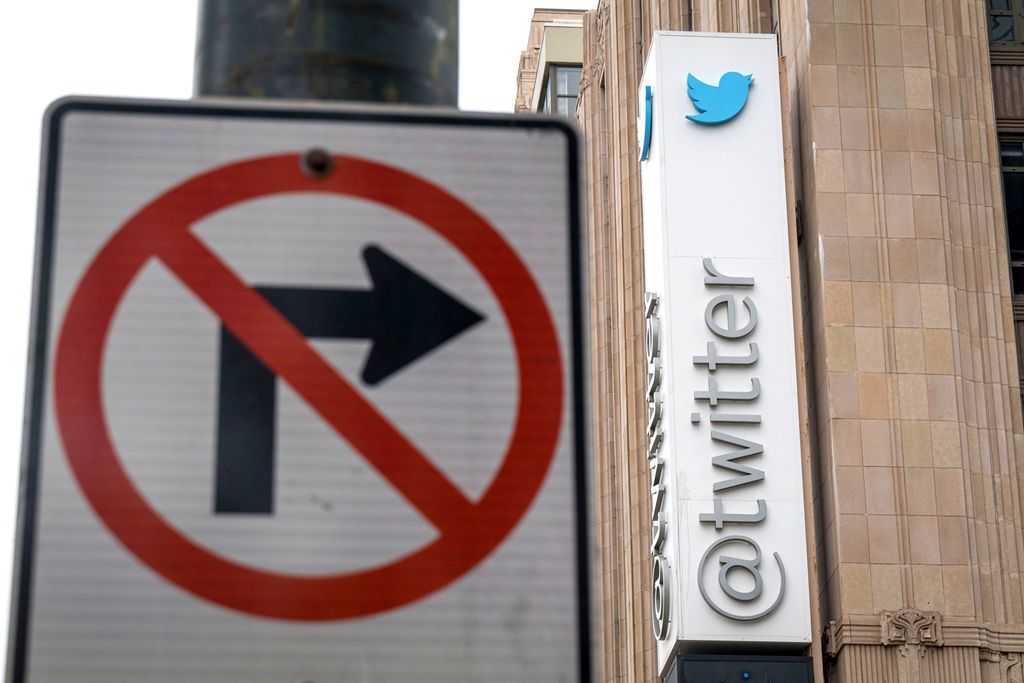 Twitter announced a handful of product changes intended to make it harder for users to spread misinformation on the service in the weeks leading up to the U.S presidential election.

Some of the changes are related to Twitter’s retweet feature, which lets users share another person’s post to their own followers, and is the fastest way for a tweet to go viral. If someone tries to retweet a post that has been labeled as false, Twitter will show them “a prompt pointing them to credible information about the topic,” the company said Friday. It will also put more misleading tweets behind a warning screen, forcing users to click in order to see the original post.

Twitter will also prompt users to “quote tweet” a post before retweeting it—asking them to “add their own commentary” to the message instead of just passing it along.

“Though this adds some extra friction and an extra step for those who simply want to retweet, we hope it will encourage everyone to not only consider why they are amplifying a Tweet, but also increase the likelihood that people add their own thoughts, reactions and perspectives to the conversation,” the company wrote in a blog post.

Twitter, like rival Facebook, is preparing for a contentious election in which results are likely to be delayed, and experts fear misinformation will run rampant online. Unlike Facebook, Twitter doesn’t have a large fact-checking operation, and only verifies tweets in particular categories, including election- and COVID-related misinformation. The company has drawn both praise and criticism from different sides of the political spectrum for its decision to fact-check posts from President Donald Trump about mail-in voting and the coronavirus.

Twitter doesn’t remove inaccurate tweets unless they pose an immediate risk or harm to users, or violate another one of the company’s rules, like promoting hate speech or harassment. This approach to leaving misinformation up, but with a label, is why the company is trying more creative methods to keep people from sharing misinformation more widely.

Twitter already announced a handful of other policies intended to curb confusion around election night. Both Twitter and Facebook, for example, will forbid candidates from claiming victory before official results are available.