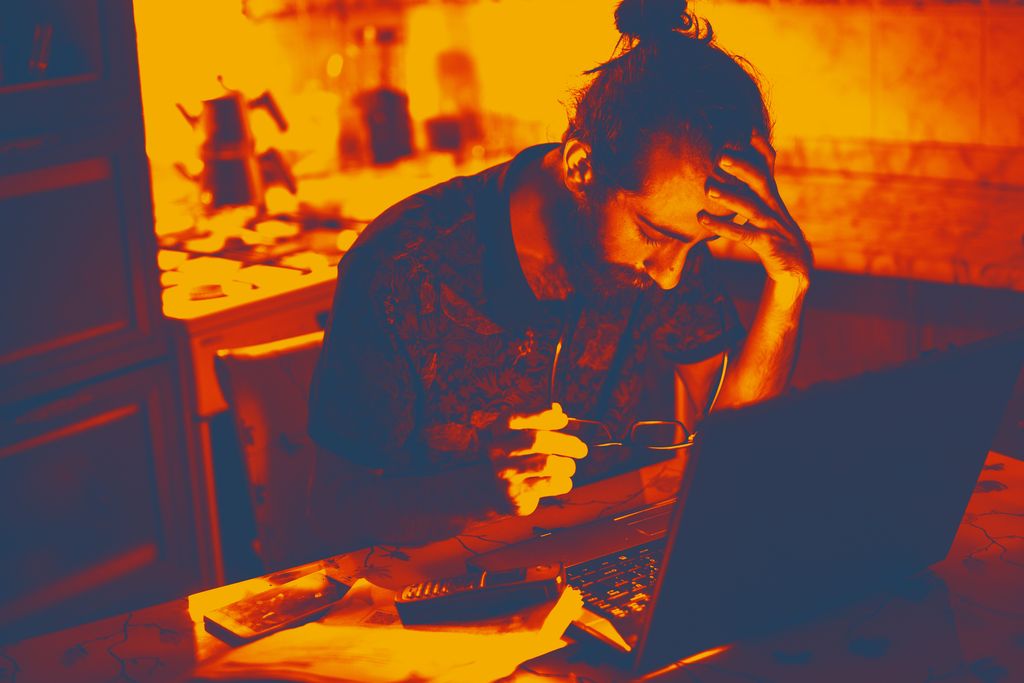 U.S. agencies are poised to lose 35,167 jobs in 2020 and another 16,758 in 2021, according to a new report from Forrester—devastating their businesses and leading to a migration of talent to other sectors and increased adoption of automation.

The recession will continue to have an uneven impact across the different types of agencies, according to the report. Layoffs in advertising agencies have been more severe, averaging 15 percent of staff per layoff compared with 7 percent at digital and media agencies. This will “accelerate structural change in the agencies and bring about new levels of integration, dismantling the channel specialties that long defined the lines between creative, media and digital," the report said.

“It’s a pretty dismal forecast for the agencies certainly,” says Forrester analyst Jay Pattisal, author of the report. “We’re looking at two years of negative growth, and when we forecast what the negative marketing spending will be toward agency services, it results in a significant decrease in the workforce.”

Public relations agencies haven't escaped the cuts, either. On Tuesday, Edelman laid off approximately 390 people due to widespread revenue downturn. According to an internal email sent to staff Tuesday morning from CEO Richard Edelman, the reductions represent approximately 7 percent of the firm's global workforce. A source closed to the situation said 5 percent of U.S. employees were laid off.

According to the Forrester report, more than a dozen agencies and ad tech firms have reported workforce reductions, beginning in March. Agency job losses globally will surpass those in the U.S., with the seven largest agency holding companies alone eliminating 49,695 global positions.

The report also said agency headcount likely will not return to pre-pandemic levels, and chief marketing officers will need to adjust to fewer and smaller agency resources.

CMOs will have “smaller agencies and fewer agencies” to turn to, says Pattisal, and should look to technology to help with insights and analytics. “Certainly, I’m not talking about replacing people with machines, but using machines to help the agencies and the strong talent that’s still at the agencies,” he says.