The company will discontinue sales of ammo sizes that can be used on assault-style weapons
READ THIS NEXT
Brands delay, rework Pride campaigns in light of George Floyd protests 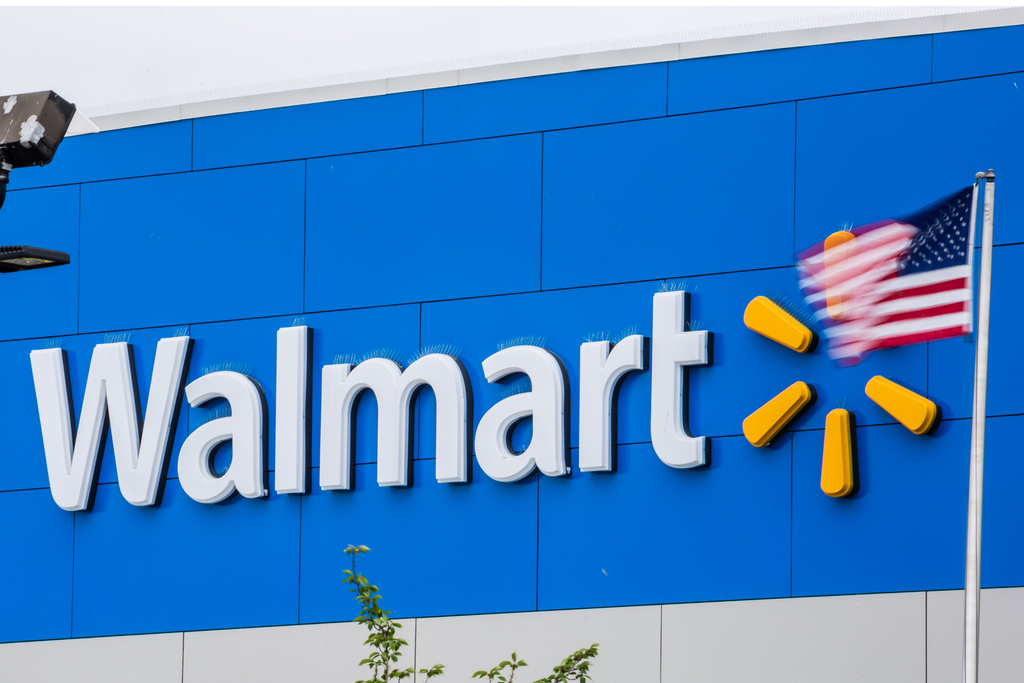 Walmart Inc. will stop selling some types of ammunition and ask customers to not openly carry firearms in its aisles in the wake of two deadly shootings in its stores that pressured the nation’s largest retailer to alter its gun-sales policies.

The company will discontinue sales of .223 caliber ammunition and other sizes that can be used on assault-style weapons once it has sold through its current inventory commitments, it said in a statement to employees Tuesday. The retailer will also stop offering handgun ammunition after it has sold through existing stocks. In addition, Walmart will end handgun sales in Alaska, the only state where it still sells them, and is “respectfully requesting” that shoppers not open-carry guns in states where it’s permitted.

“It’s clear to us that the status quo is unacceptable,” Chief Executive Officer Doug McMillon said in the statement. “We know these decisions will inconvenience some of our customers, and we hope they will understand.”

The moves—which Walmart said will reduce its market share of ammunition to between 6 percent and 9 percent, down from about 20 percent currently—represent the retailer’s first big steps since attacks in stores in Texas and Mississippi left 24 people dead. Its only response until now involved removing displays of violent video games, a move criticized by gun-control advocates as feckless.
‘Common Sense’

McMillon, who called himself a gun owner in the statement, also reiterated his call for Congress to debate an assault weapons ban and said background checks should be strengthened. He sent letters to the White House and Congress on Tuesday “that call for action on these common sense measures.”

In the letter to Congress, Walmart said legislators should consider bills that would strengthen background checks and remove firearms from individuals deemed to be dangerous. The company also said lawmakers should fund research “that helps our country better understand the root causes that lead to this type of violent behavior.”

Walmart already runs background checks on all gun purchases and only sells to customers who have cleared them, the company said. The Bentonville, Arkansas-based retailer said it would explore sharing its proprietary gun-sales technology platform with other retailers.

Shoppers who attempt to open carry, excluding authorized law enforcement officers, will be informed by staff members about the new policy with a “non-confrontational approach,” Walmart said, noting that it will soon share more details on how to do that safely. Employees will get training on how to deal with customers carrying guns openly and signs will go up in stores detailing the new rules, Walmart executive vice president Dan Bartlett said on a call with reporters.

When it comes to concealed carry by customers with permits, Walmart is not changing its policy.

Walmart has had to evacuate stores several times in recent months after customers walked in with firearms visible, including an incident last month in Missouri when a man armed with a rifle and wearing body armor was arrested.

“We know the vast majority will understand the new policy, and we will prepare for those who don’t,” Bartlett said.

Gun history
Walmart’s new stance was cheered by eleven gun-control advocates that have banded together as the Walmart Must Act coalition in the wake of the El Paso, Texas shooting, which occurred at a Walmart Supercenter. A handful of Walmart employees in its California e-commerce unit have also called for McMillon to restrict gun sales.

“Given Walmart’s tremendous size and influence, these actions will send a ripple effect through our political system and force our elected officials to break the gridlock and actually advance smart policies -- policies that an overwhelming majority of Americans support,” the Walmart Must Act coalition said in a letter distributed after the announcement. Twitter users used the “Walmart Must Act” hashtag to celebrate the policy changes on Tuesday afternoon.

The Giffords Law Center praised Walmart’s decision, calling the company a “thoughtful leader” on the issue.

“We’ve seen around the country, not just at Walmarts, the kind of panic and disorder that arises with people carrying openly visible assault rifles,” said Adam Skaggs, chief counsel and policy director for the gun control advocacy group. “Limiting that provocative, and frankly dangerous, activity is good for their customers and, I suspect, the bottom line.”

On the other side of the debate, the National Rifle Association referred questions to the National Shooting Sports Foundation, a firearms industry trade group. The foundation said that Walmart is free to make its own decisions about what products it chooses to carry.

Erich Pratt, senior vice president of Gun Owners of America, a pro-firearms group, said it’s “disappointing to see Walmart ignoring the fact that guns are used more often to save lives than to take life.” He said Walmart’s moves “will have the opposite effect and will not make people safer.”

Gun makers
Ammunition makers were involved in deliberations but did not learn about the new policy until Tuesday, Walmart’s Bartlett said, adding that he wasn’t sure how long it would take for Walmart to deplete its inventories. A handful of American companies are among the largest ammunition manufacturers in the world, including Vista Outdoor Inc. and Olin Corp. Vista launched a direct to consumer site to sell ammunition earlier this year.

Shares of gun and ammunition companies slumped on Tuesday amid a broader decline of U.S. equities.

The new restrictions represent the latest chapter in Walmart’s long history of gun sales. Last year, Walmart raised the minimum age for gun purchases to 21 from 18, and in 2015 it ended the sale of modern-sporting rifles, like the AR-15 that’s been used in many mass shootings. It stopped selling handguns everywhere but in Alaska in 1993.

Gun industry experts believe that unit sales are split roughly evenly between handguns and long guns, though long guns are considered to be more profitable than handguns. The federal government doesn’t track every individual firearm sale, but data kept by the FBI’s National Instant Criminal Background Check System is commonly used as a barometer for gun sales. Since 2014, there have been more of these checks performed annually for handguns than long guns.

Last month Walmart disclosed that it accounts for about 2 percent of the U.S. firearms market, which would place it outside the top three sellers.