Plus, small business loans dry up and Sir Martin Sorrell chats live today
READ THIS NEXT
Behind the scenes of The New York Times’ ‘Truth’ campaign: Tuesday Wake-Up Call 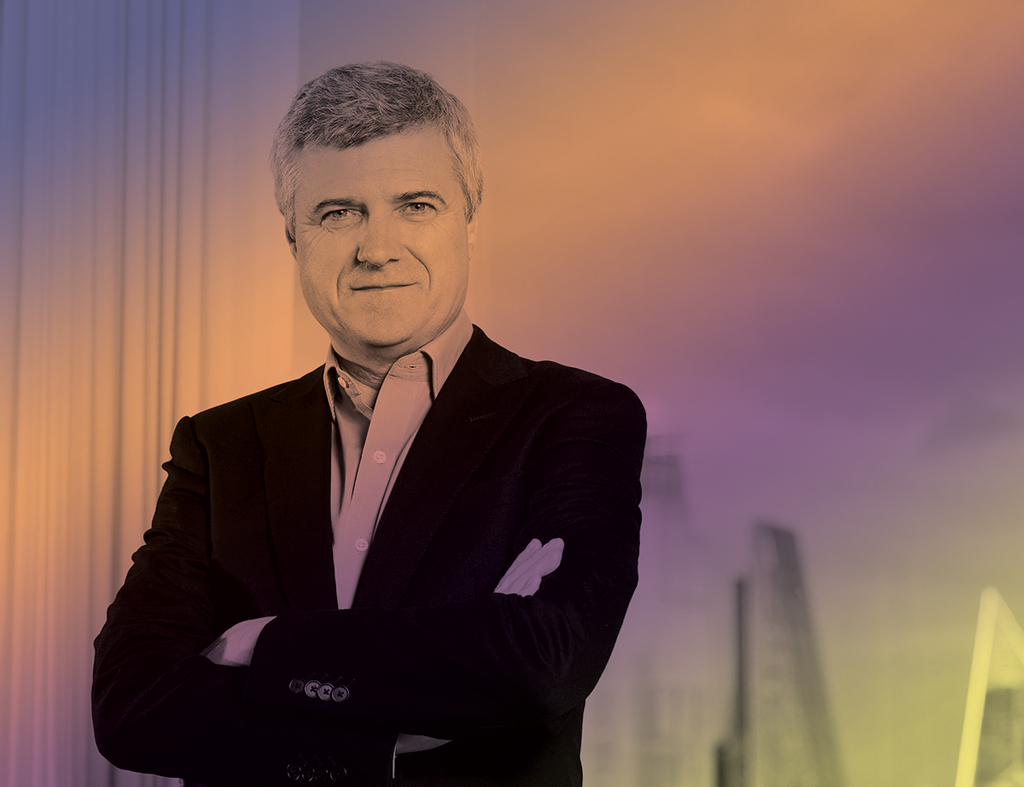 Read between the lines

WPP CEO Mark Read is being pragmatic in his assessment of the effects of the coronavirus pandemic on his holding company and its employees. “Our principle is: protect our people to protect the company, so we’re ready when we come out on the other side of this ... but, realistically, we have to expect there will be layoffs,” he told Ad Age’s Lindsay Rittenhouse. This follows Grey New York’s decision to furlough of 3.5 percent of its workforce on Wednesday.

Of course, agencies are seeing a downturn because clients are spending less, and there is debate at some brands over whether they should be advertising at all. While Read doesn’t suggest a particular course of action, he does posit that “the companies that continue to spend will do better; and we’re seeing that now with brands in China that continued to advertise and are now coming back. When your competitors are not advertising, it’s a better time to advertise.”

There could be some opportunities in the chaos, too. While, Read says, many companies have halted or paused pitches, “there’s still a steady stream of new business. We’ve seen a number of companies looking at their brand identities.”

“Hahn is an award-winning vet who joined BBDO in 2005 as an exec creative director and went on to steer some of the agency’s most celebrated campaigns, including multiplatform efforts for Fedex, HBO and AT&T,” writes Ad Age’s Ann-Christine Diaz, who broke the news. Rolfe joined the agency in 2012, after serving as a partner at CPB “where he was largely credited for introducing to the agency model the concept of ‘integrated production,’ which has now become industry standard,” Diaz writes.

More than 5.2 million people filed unemployment claims last week, bringing the four-week total to 22 million. That nearly wipes out all of the jobs created in the nine-and-a half years since the end of the last recession. The unemployment rate could hit 17 percent this month, according to the New York Times, the highest level since the Great Depression.

If there is a silver lining, the pace of job losses is beginning to slow. More pink slips are certainly coming, but it seems not in quite the same volume as have happened recently. That may be small solace for ad industry workers, though, as layoffs and furloughs have only just begun to ramp up.

The Small Business Administration’s loan program, part of the stimulus package passed by Congress last month, is already out of money. In all, the Paycheck Protection Program granted more than 1.3 million loans valued at $349 billion in total. Senate Democrats and the Treasury Department are wrestling over authorization for more funding but, for now, small businesses that weren’t able to secure a loan from the first-come, first-served pot are out of luck.

And because it seems the program won’t be replenished this week, the SBA can’t maintain a queue of applicants. That means anyone currently in line will need to reapply once more funds become available, jumping into the scrum again, along with every other small business that wasn’t able to land a loan the first time around.

Livestream of the day

Tune in at 11:00 a.m. EDT as Ad Age’s Jeanine Poggi chats live with S4 Capital Executive Chairman Sir Martin Sorrell to discuss how the company is handling the pandemic. He’ll talk about the business climate in the U.K., as well as shifts in behavior and spending globally. Sorrell will also offer predictions about the long-term effects on the ad market.

Over and out: Buzzfeed’s morning show “AM to DM” is shutting down after sponsor Twitter pulled its funding, citing revenue losses due to the coronavirus. Eight Buzzfeed employees who worked on the show will be let go Apr. 28, according to CNN. The live weekday show, which launched in 2017, had regularly drawn more than half a million viewers on Twitter.

Ad blocker: This week, the state of Michigan banned ads for non-essential products like carpets, paint and furniture to reduce in-store shopping during the coronavirus pandemic, writes Ad Age’s Ilyse Liffreing. The ban affects businesses with more than 50,000 feet of floor space. Trade organizations, including the 4A’s and the ANA, fired off a letter to Gov. Gretchen Whitmer urging her to rescind the ban.

A mascot no more: Land O’Lakes has redesigned its packaging, removing the “Indian maiden” that had graced the box of butter since 1928. No word on whether her well-earned retirement comes as a response to criticism of her subservient pose, but the fewer representations of Native people used to sell products, the better. According to Ad Age’s Jessica Wohl, the change was announced months ago, but shoppers are likely noticing it as they peruse their butter hoards.

Back in business: Apple is reopening its first store outside of China after closures forced by the pandemic. The tech giant’s lone store in South Korea will open for limited hours to focus on fixing iPhones and laptops, which have been saddled with a heavy and constant workload since much of the world began social distancing. South Korea has been praised for its quick response to the coronavirus, so Apple’s plan could demonstrate how it will reopen other stores around the world, once the disease subsides.