Opinion: Planning your brand media spend to rise above the election din

With billionaire candidates controlling traditional spend, brands must test new ground to cut through the clutter
READ THIS NEXT
Opinion: 4 ways brands can use behavior change fundamentals to grow in the new normal 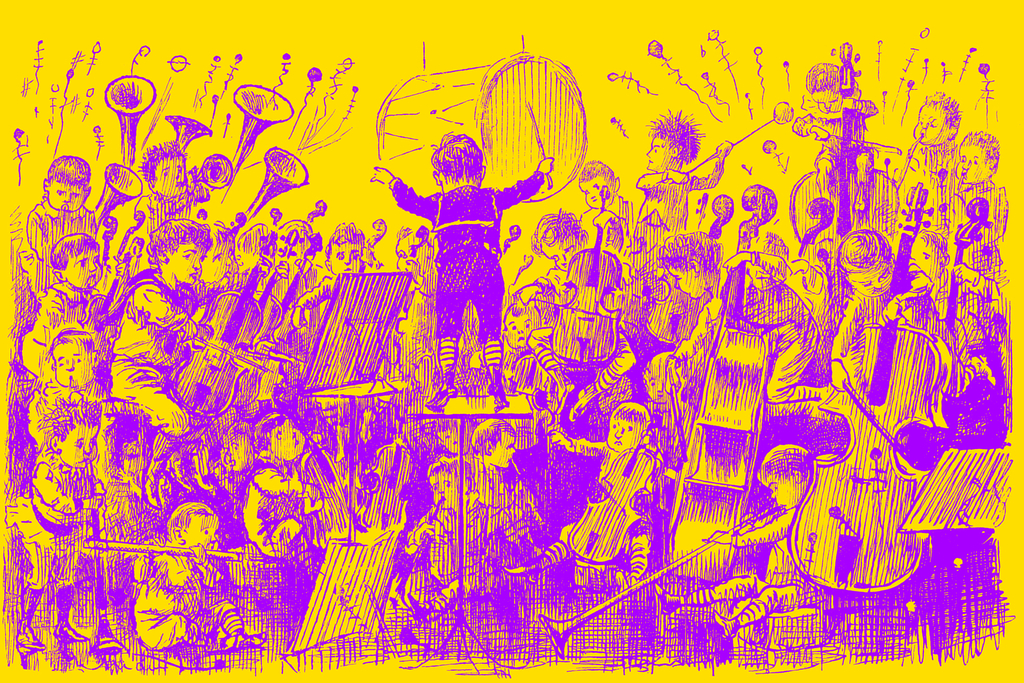 If a trending meme can throw off a brand’s meticulously planned annual media spend, imagine what a contentious election year can do?

Recently, billionaire presidential candidate Mike Bloomberg laid down $10 million to secure a 60-second ad during the highly sought-after Super Bowl telecast, going head-to-head with President Donald Trump, who aired two 30-second spots of his own during the Big Game.

Beyond this specific “ad-off,” Ad Age Datacenter determined that, for this 2020 election season, the top five spenders account for 88 percent of the nearly $360 million that’s been spent on TV and radio ads.

Yes, media spend is always complicated, but this advertising climate puts a strange new pressure on brands as they try to break through the cacophony of American politics.

When opposing political views and high-dollar candidates dominate the airwaves, consumers are no longer just consumers—they’re voting consumers. As a result, it’s even tougher for brands to get a word in.

This isn’t completely unprecedented. During the final mile of the 2016 election cycle, we saw advertisers’ share of voice plummet from 71 percent to 51 percent. Four years later, political ads are expected to reach $10 billion—a 59 percent increase from 2016—meaning brands can expect minimal linear TV inventory and higher costs associated with that inventory.

As inventory on traditional channels dwindles and costs skyrocket, we’ll see brands pour money into warmer digital waters. This time around, digital ad platforms—specifically social media sites—face heightened scrutiny. Facts have been a point of contention in the U.S., and one study found that 70 percent of Americans rank fake news as a more significant threat than terrorism. With new regulations and compliance hurdles in place, spreading misinformation is riskier and costlier than ever.

No matter how individual platforms respond, however, the current political atmosphere puts enormous pressure on brands. Digital might be more accessible than traditional channels, but we can expect to see a shift in the supply and demand of all ad spots.

I predict digital CPCs will increase—especially when leveraging granular audiences—due to politicians hypertargeting their ads based on demographics, geography, interests/affinities, etc. Add in the effect of “ad fatigue,” and we can all appreciate the uniquely demanding environment of the 2020 election cycle.

As we draw closer to the homestretch of the election, costs will continue to rise. It’s vital that marketers ration out their budgets and set their expectations accordingly.

For one thing, lower inventory across channels will require a higher level of selectivity among brands. They must identify the most impactful and cost-effective segments and bid farewell to unaffordable media types (for now, at least). On a practical level, brands will have to pause and reassess their strategies as the political landscape develops throughout 2020. Inventory levels and costs will fluctuate, and budgets will need to be nimble to keep up.

The exciting part of this challenge? Experimenting with new forms of advertising.

Brands that are willing to explore and employ new media platforms will claim space in this wild political landscape. This approach does require constant testing, though. As the election year ramps up, brands should be pressure-testing new platforms, new audiences, and new ad types.

Emerging platforms like NBC’s Peacock streaming service offer particularly exciting opportunities. NBC estimates that the platform’s active ad accounts will reach between 30 million and 35 million in just four years and bring in “hundreds of millions of dollars” in initial ads. Brands ranging from Unilever to Target to Eli Lilly have already signed on as launch partners.

Testing allows brands to take a small portion of their budgets to understand performance and impact before they scale to more substantial budget commitments. During a crazy year of high emotions and billionaire candidates controlling traditional ad spend, this playful yet cautious attitude will carry you through to the other side of the election.

Adam Ortman is the group director of innovation and technology at Generator Media + Analytics, a fully integrated media agency in New York City.