'We’re completely out of our minds if we think advertiser and subscriber revenue will carry us,' says Jarrod Dicker, the Post's vice president of commercial technology and development, in this edition of the 'Ad Lib' podcast 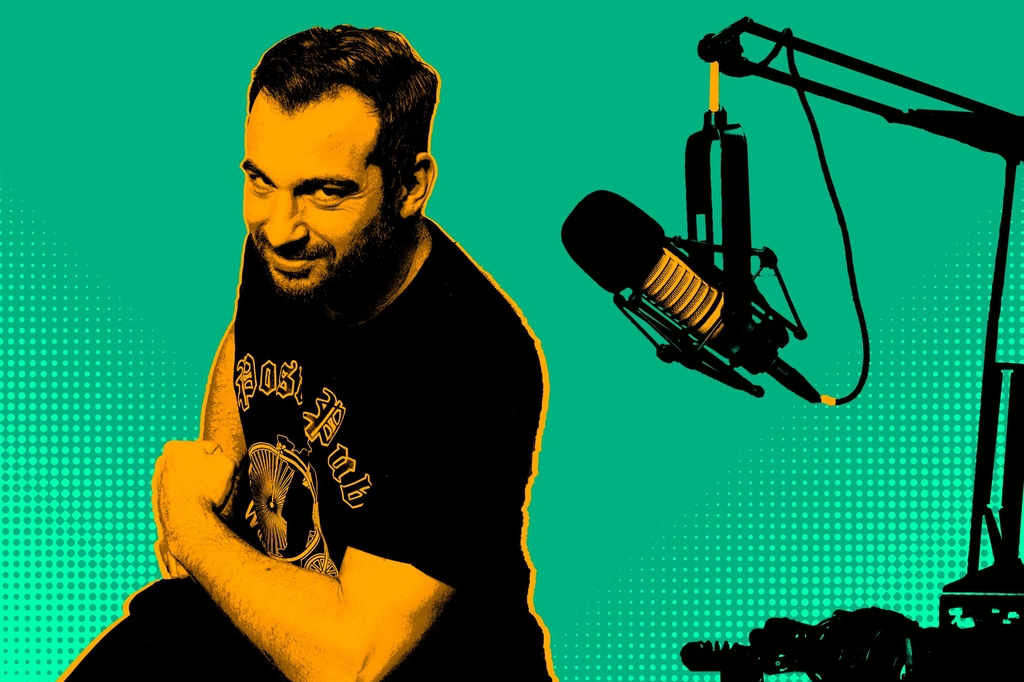 Last month, The Washington Post announced the release of Zeus Prime, a technology that automates the buying of advertising against viewable inventory on the Post in real time. It’s part of a broader suite of tech that the Jeff Bezos-owned Washington Post has been building to knock middle men and platforms out of the programmatic pole position.

The Zeus suite is, “how we’re going to pull spend and value from advertisers that is now going towards Google and Facebook back to original content, back to the innovation and value that we put here,” says Jarrod Dicker, vice president of commercial technology and development. “In order to do that, you need technology.”

Tech like the Zeus suite and The Post’s workflow tool set Arc also provides a new revenue stream as the company begins to license it out to other publishers, including rivals, and brands including BP.

Dicker is the latest guest on the “Ad Lib” podcast—and the first to join us for a second time. The way Dicker sees it, the publishing industry has become too reliant on third party partners to innovate in the ad space. As a result, the platforms have been eating publishers’ lunches for years. (Jeff Bezos' other company, Amazon, has recently been making deeper incursions into the digital advertising space, too.)

“Why are Google and Facebook dominating? What can we be doing to be making long tail creatives more successful? What can we be doing to make publishers more successful?” Dicker asks. It’s not a rhetorical question. “We are too beholden to just advertiser and subscriber revenue, and we’re completely out of our minds if we think that’s what’s going to be what carries us through the next generation of publishing. That’s very clear.”

While journalism remains at the core of The Washington Post brand—the paper picked up three Pulitzer Prizes earlier this year and was a finalist in a fourth—Dicker positions it as a technology company by necessity.

“We are absolutely focused on building new technologies and competing in that space,” he says, going up against the Googles, Adobes and Word Presses of the world.

“Because advertising is getting harder, people are so quickly like, ‘Advertising’s dead, it’s over.’ That’s the exact opposite thing to do,” he says. “You see the conversations happening in Congress with Facebook and Google and targeting. This is all going to come back around and publishers that aren’t prepared, or don’t have a strategy when it comes to advertising, are not going to be able to take advantage of everything. Others will.”

Dicker also goes deep on privacy, partnering with Facebook on its new journalism initiative and starting out early in his career hustling as a music blogger. Give a listen for all that and more.

To make sense of the changing landscape for publishers, media brands and advertisers, Ad Age is convening industry pros in Manhattan on Nov. 14 at Ad Age Next: Publishing. Details here. See you there. 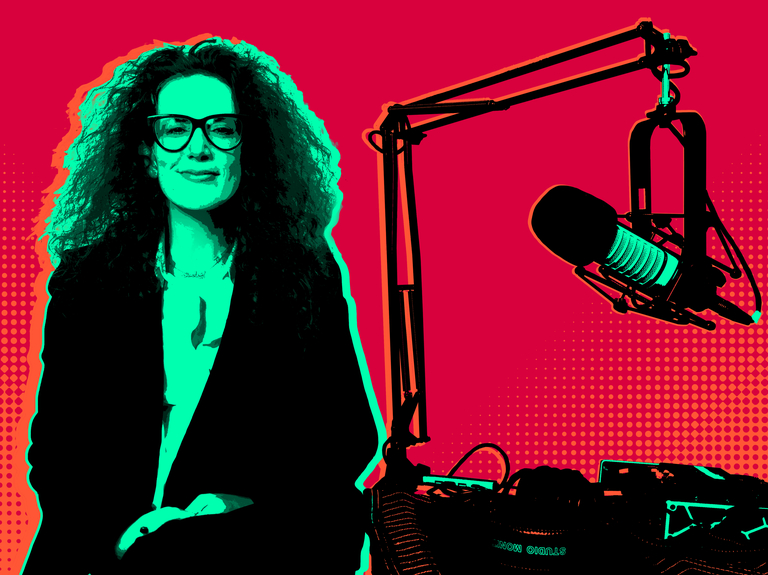 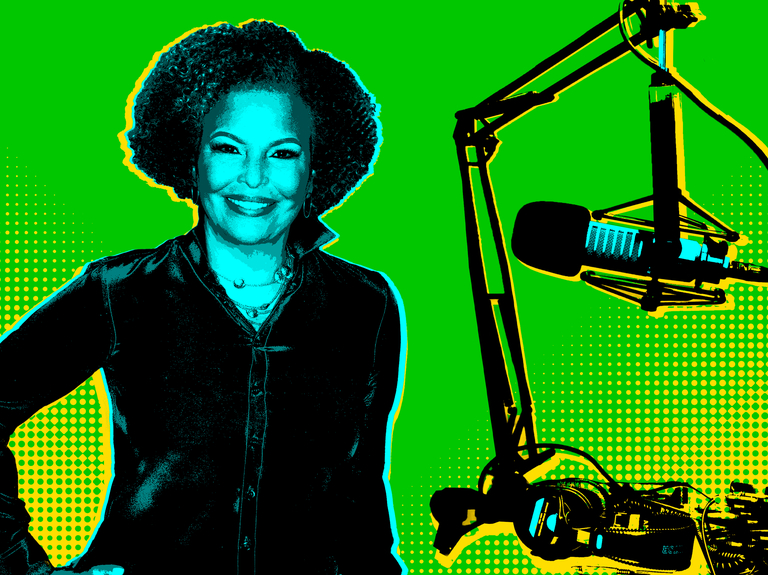 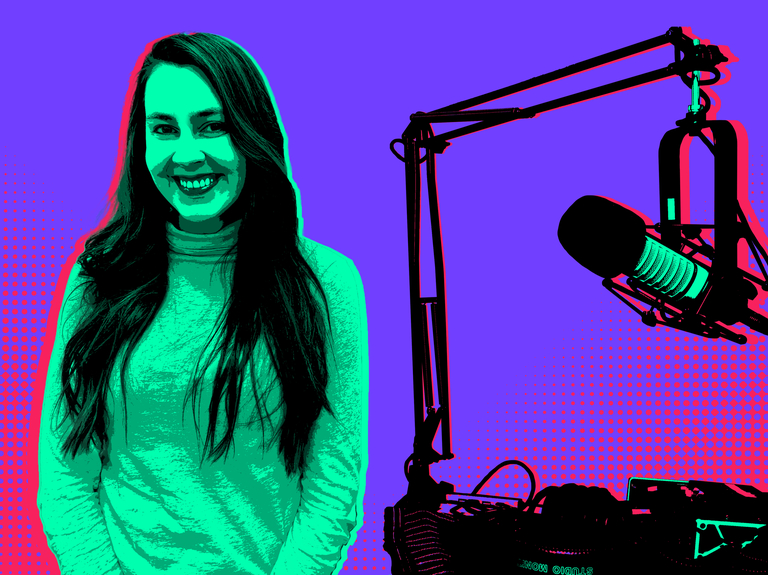 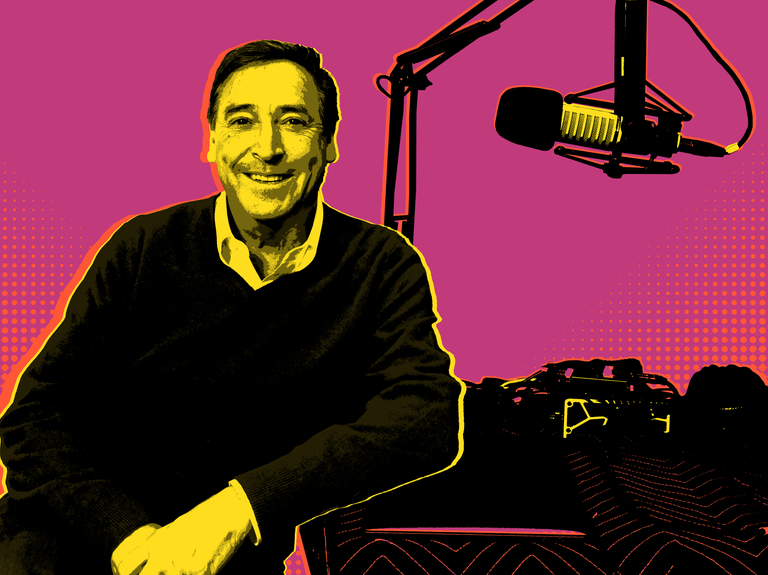 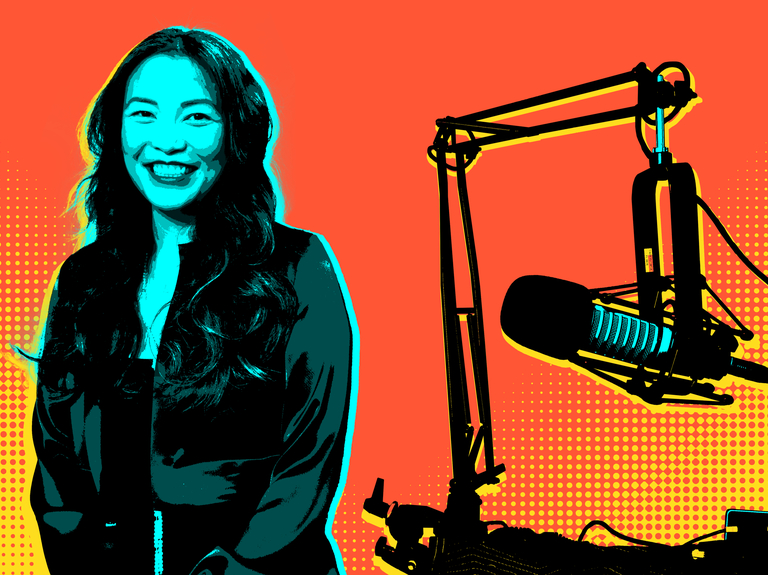 How media agencies 'got a bad name,' according to a media agency exec 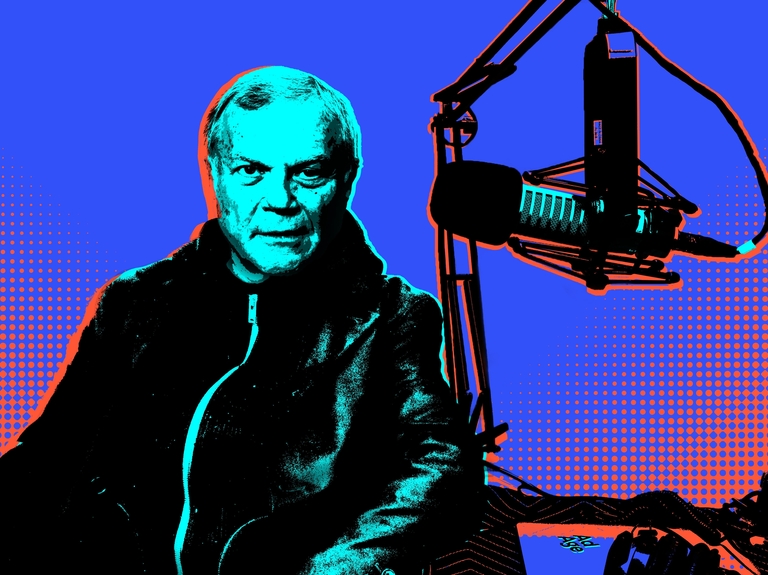 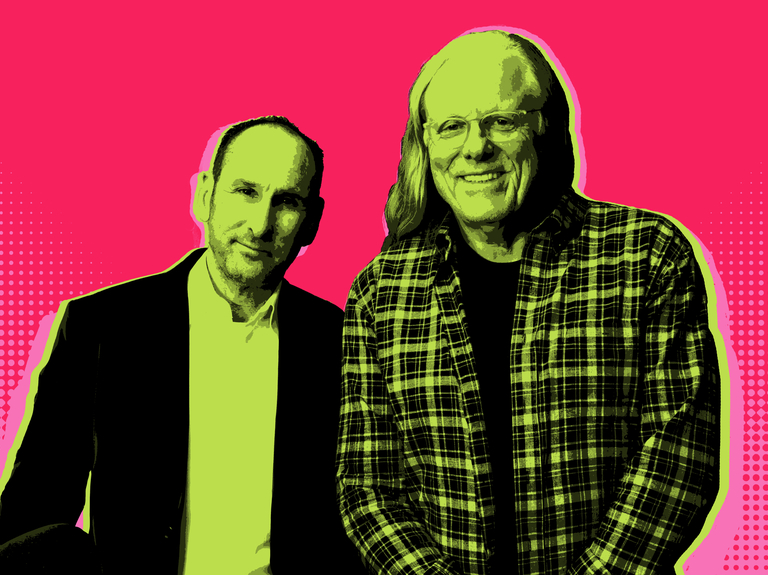 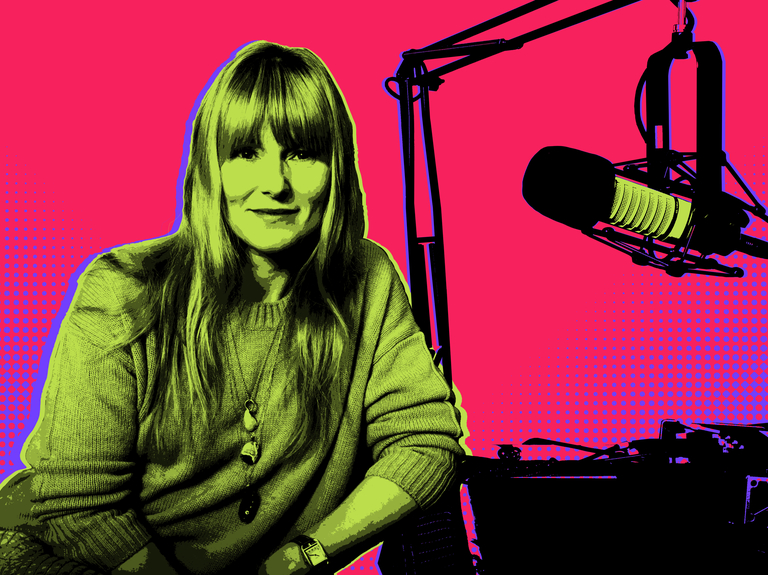 Architectural Digest turns 100—and is getting younger by the minute