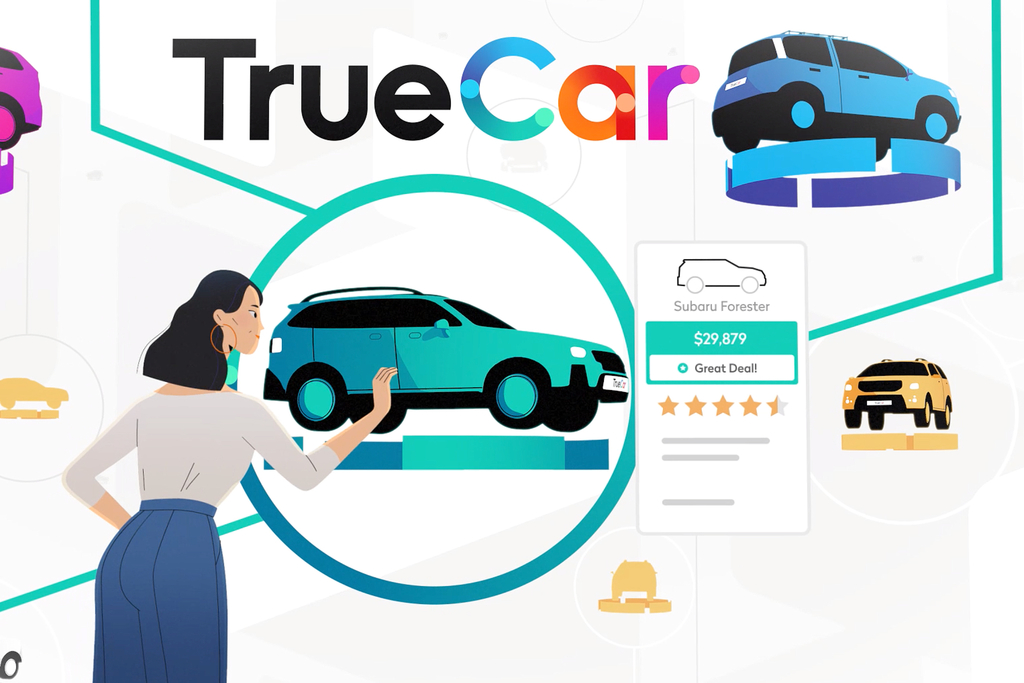 With the rise of ride-hailing brands like Uber and Lyft, there is a perception that young people are not into buying cars anymore. TrueCar is out to prove it's not true.

The company, which runs a website and app connecting car buyers to dealers, has rebranded with the aim of attracting more millennials to the brand, as well as women, whom TrueCar says influence 82 percent of car-buying decisions. TrueCar projects that 40 percent of cars sold in 2020 will be to millennials.

“I think it’s easy to say when you are young and you don’t have family that you will just Uber everywhere, and then you have a little one and that becomes a little more complicated,” Lucas Donat, TrueCar’s chief brand officer, says on the latest edition of Ad Age’s “Marketer’s Brief” podcast, while detailing the new campaign. “What we are finding is that the underutilization or under-purchase of vehicles is overreported by the media when it comes to millennials.”

The new campaign attempts to attract more millennials and women by using a more colorful approach that includes a logo update and animated ads. The campaign was developed in-house, while Pentagram handled the new brand identity, strategy and design direction. The new tagline is “Buy Smarter. Drive Happier,” which replaces “Discover. Buy. Sell.”

TrueCar took the new approach after finding that its old branding was not resonating with women. Only 25 percent of people registered on the site were women compared to the industry average of 45 percent, according to Donat. “That was just completely unacceptable to us.”

Research revealed that women and millennials are motivated to buy a new car after significant life changes, such as a career change or having a child. This contrasts with baby boomer men, whose car-buying moves are more driven by a basic desire to own a particular car model.

TrueCar’s ads play into this insight. One ad spotlights a couple using TrueCar to buy a new car after having twins.

Another ad shows a busy working mother using the site to buy an SUV.

The colorful, animated approach is meant to infuse TrueCar “with a sense of optimism,” Donat says. “There is something in the zeitgeist right now that is kind of heavy.” The campaign is meant to show that “this experience of buying a car can be a really uplifting and very cool thing to do.”

Below, a look at how the new logo compares to the old one. 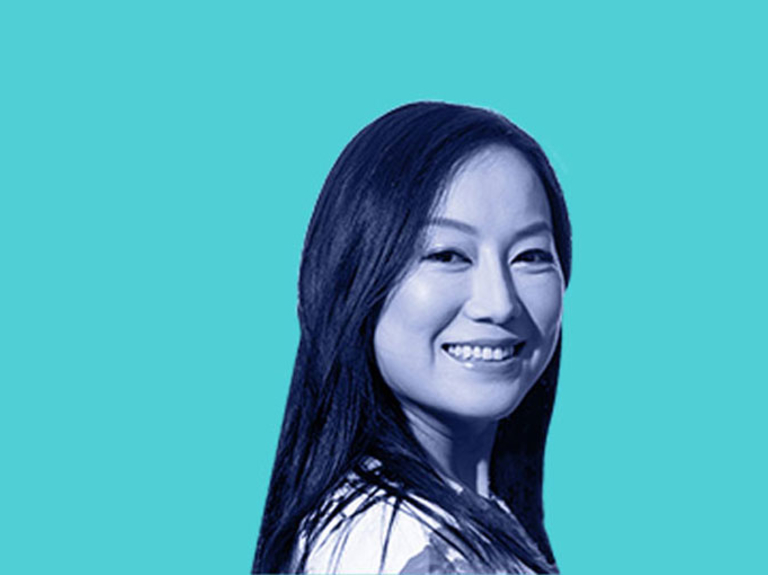 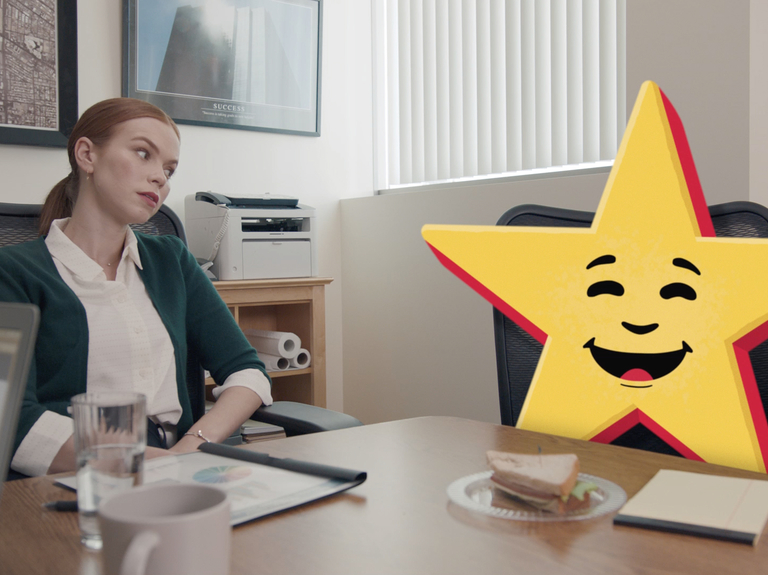 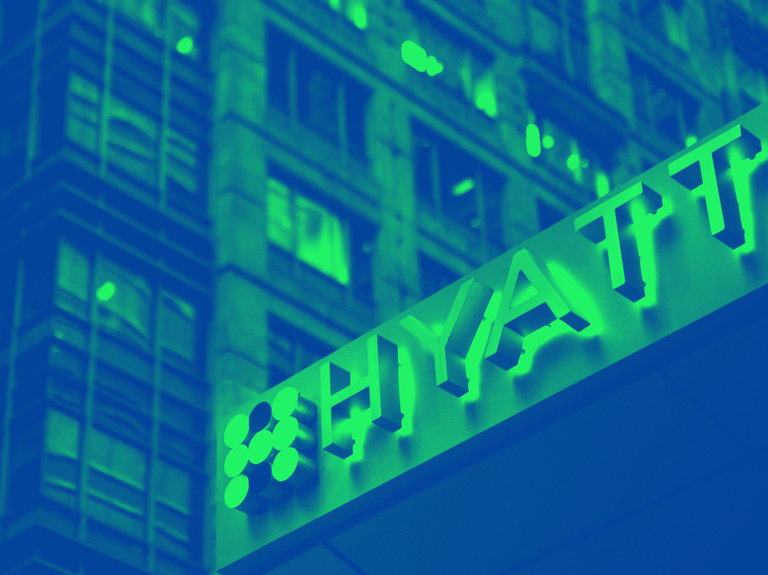 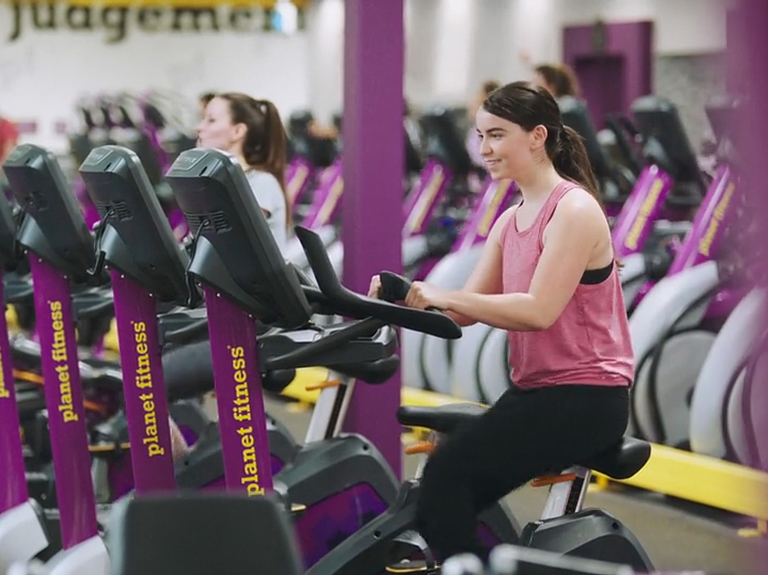 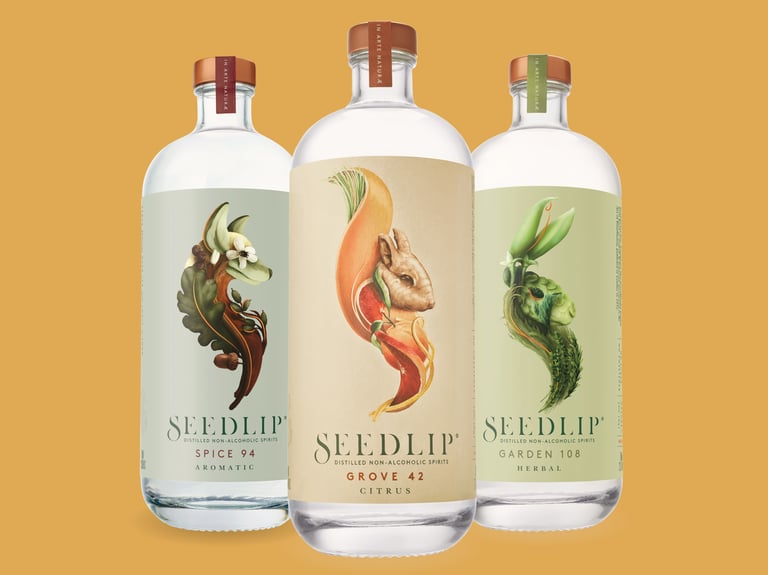 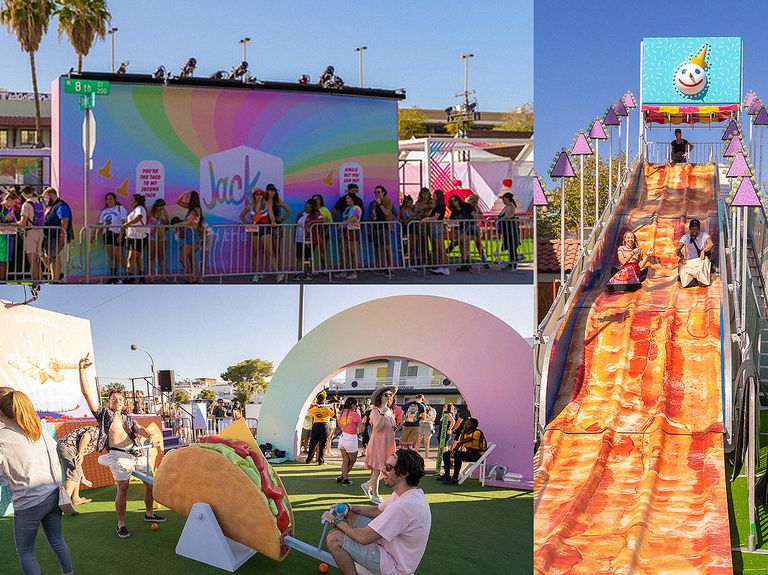 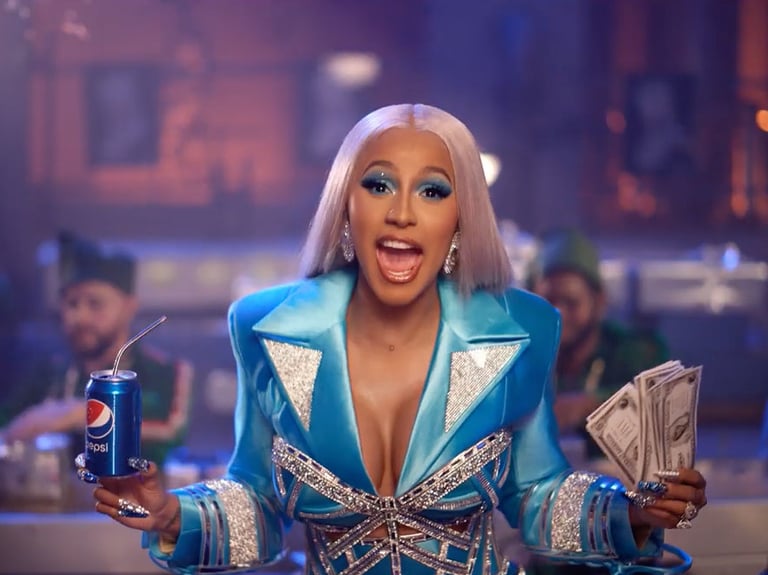 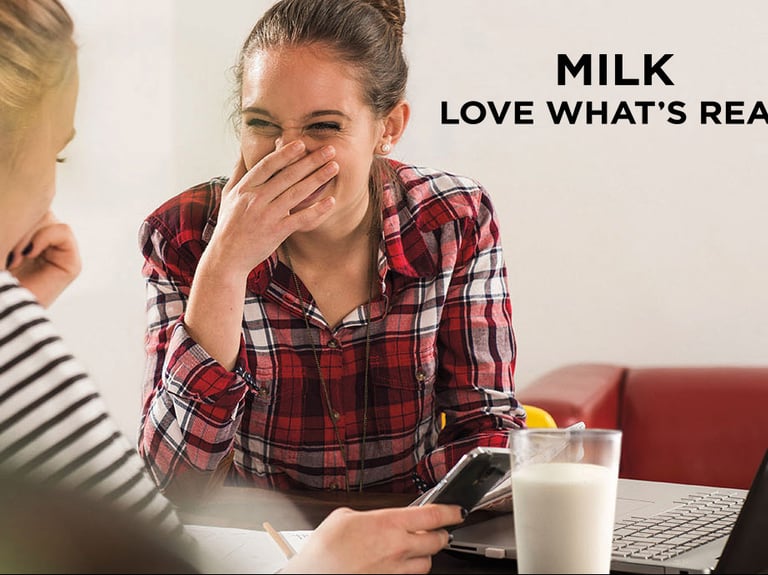