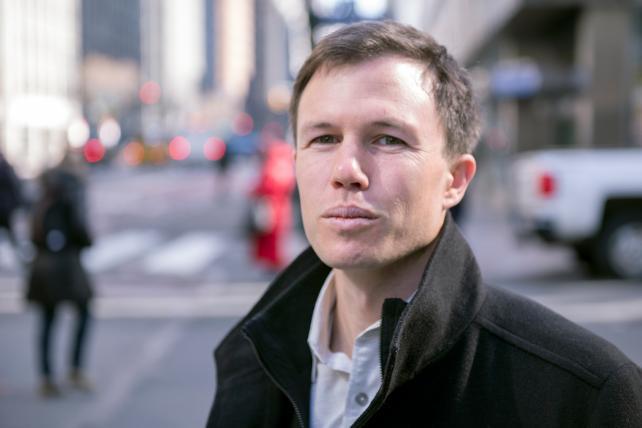 March Madness is well underway and if you're a sports fan of a certain age, chances are you're tracking your decimated bracket along with Bleacher Report.

The 13-year-old sports site for millennial fans scaled up quickly on the back of a massive contributor network. Today Bleacher Report, which claims to reach 40 million readers on its site and app alone, creates all of its own content in-house. The publisher was early to the distributed model and as a result boasts 6.5 million followers on Twitter, nearly 7 million on Instagram—not counting an additional 8.5 million on House of Highlights, which it acquired in 2016—and 8 million followers on Facebook.

"Early on, we made a conscious business decision to scale audience as aggressively as we could: Turf war, land grab," says Bleacher Report CEO Dave Finocchio on this episode of Ad Lib. "Let's get into all these platforms. Let's have as much of a distributed approach as possible so we're not reliant on any one traffic source."

To that end, it creates shows like "No Script with Marshawn Lynch" for Facebook and has carved out a unique space in a world of sports media where highlights and game scores have become so commoditized.

"There are behemoths in the space we play in. We had to create a media business that's actually sustainable where we weren't fighting for scraps in the advertising world," says Finocchio. "It's kind of a zero sum game: You're either one of the five biggest or you're not."

On the podcast, Finocchio discusses how Bleacher Report got there, its distributed approach to publishing, what makes Bleacher Report connect with younger audiences in an oversaturated sports market—and how it's been working with Turner Broadcasting, which acquired Bleacher Report in 2012 for a reported $175 to $200 million.