READ THIS NEXT
All the latest production moves, hires and partnerships: March 25, 2020
Gary Shore
Credit: The Bigger Picture

The Bigger Picture has signed Irish director/writer Gary Shore to its roster. Shore has worked on projects for Adidas, Guinness, Jaguar, Gatorade, Samsung and Nissan, as well as his first feature, "Dracula Untold," for Universal Pictures. He has twice been nominated for the Cannes Young Directors Award. Before joining The Bigger Picture, he was represented in the U.S. via Knucklehead (where he continues to be represented in the U.K.) and Anonymous Content. His next film will be a horror movie set on the Queen Mary ship in Long Beach, California, which will shoot later this year. 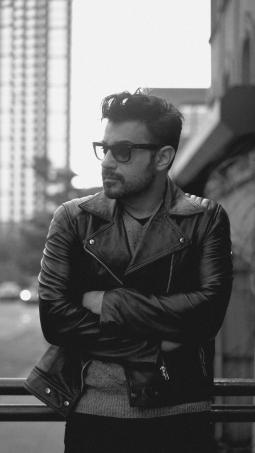 Nico Casavecchia is joining the directorial roster at Brand New School. He previously spent five years at 1stAveMachine, where he directed campaigns for clients including Sonos, Dropbox, Facebook, IBM and Izze. His work includes the stop-motion animated short film "A Boy and His Atom" for IBM, recognized by the Guinness Book of World Records as the world's smallest stop-motion film. His first feature-length film, "Finding Sofia," debuted at the 2016 Austin Film Festival. He is also the writer and co-director of "BattleScar," a virtual reality film starring Rosario Dawson which premiered at the 2018 Sundance Film Festival. 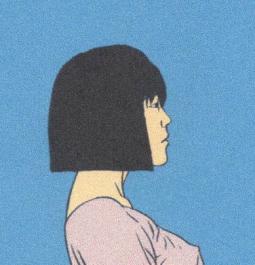 Nexus Studios has signed director Manshen Lo for exclusive worldwide representation. Her first work with the company is an animated short film for Fosters & Partners, "A Light Touch," co-directed with Nicolas Ménard. Lo began her career collaborating with Ménard on the Channel 4-commissioned "Wednesday with Goddard," which won Best Animated Short at SXSW. Her work has already been commissioned for clients including Rinmowa, The New Yorker, MTV and Google. 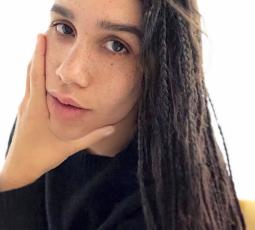 M ss ng p eces has added Garrett Bradley to its live action directorial roster. In 2017, Bradley's short documentary "Alone" for The New York Times' OpDocs was shortlisted for an Academy Award, and won prizes including the Sundance Jury Prize. This year, her most recent film "America" premiered at the 2019 Sundance Film Festival. 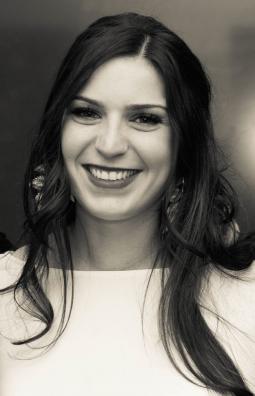 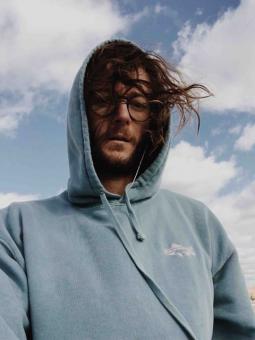 Los Angeles-based production company JOJX has added two new directors. Director and designer Gmunk joins the roster for exclusive live action representation in the U.S. His latest project, produced with JOJX, is the music video for CamelPhat's "Breathe." Other recent work includes Infiniti's installation at the 2018 Concours d'Elegance, which used projection mapping to celebrate the brand's Japanese heritage. His brand work also includes projects for Audi, Samsung and Target. Meanwhile, director Oliver Würffell also joins JOJX for exclusive commercial and music video representation in the U.S. Best known for his automotive films for the likes of Audi and BMW, most recently Würffell directed Cadillac's "Rise" film that broadcast during this week's Oscars. 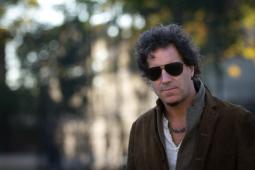 The [email protected] has signed NYC-based director Kamp Kennedy for commercial and network content. Kennedy's work includes commercial, feature films and branded content for clients ranging from Netflix, Biogen, Garnier Fructis, Levi's, Nestle and Coca Cola. He launched his career in music videos working with Snoop Dogg, Janelle Monae, and Lauryn Hill, and went on to work on the Garnier Fructis music festival series Style Files. He has directed feature film "Beware of the Dogs" and his recent creative partnership with Netflix includes writing and directing the mini-series "Fight." 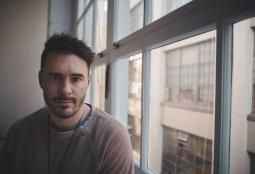 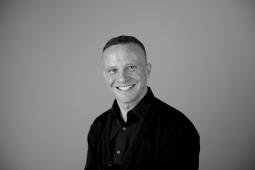 Framestore has appointed Graham Dunglinson as executive producer, based out of the company's New York office. Dunglinson began his career in VFX at The Mill in London and has produced projects for global brands including M&M, Old Spice, Microsoft, Captain Morgan and Geico. In 2018, he was the senior VFX producer on IHOP's first campaign with Droga5. He will work alongside executive producer Dez Macleod-Veilleux to oversee New York based projects. Meanwhile, Framestore New York will be moving to the Financial District from its Soho offices. 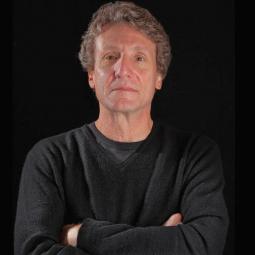 Hugh Broder has joined The Underground as a executive producer and managing director. Broder will be responsible for leading the three-year-old VFX company into full service production as well as post production for commercials and other brand content. Broder was formerly head of production at BBDO Detroit as well as director of integrated production at Walmart. He also joins the management team at The Underground's parent company, P2P Group, which includes sister company P2P Retouching. 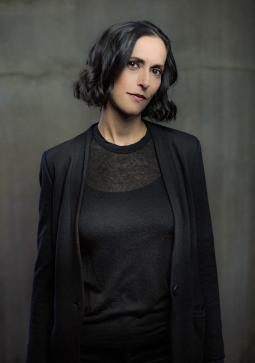 L.A.-based production company London Alley has added Jordana Freydberg to its team as executive producer. Freydberg was previously executive producer and director of sales for Greenpoint Pictures. In New York, she launched Greenpoint's national presence in the advertising and marketing industries beginning in 2010, then relocated to L.A. in 2017 to establish the company's West Coast office. 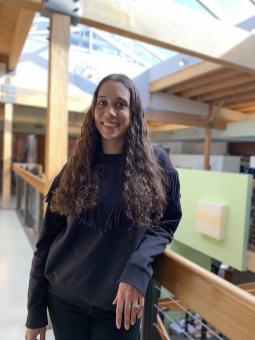 Wondros has appointed Kelly Martin as its new head of production. Before joining Wondros, Martin was with B-Reel Films as head of production, overseeing all in-house and freelance production teams. Her career began at MTV Networks in New York, before she moved to work for MTV Networks Australia and then as a line producer on projects for clients such as Marriot, Stella Artois, Levi's and Sony. 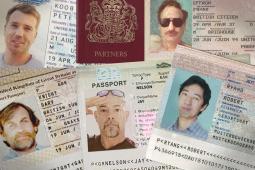 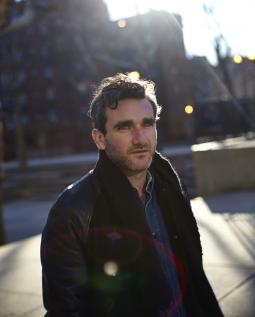 Exile has added editor and director Lorin Askill to its roster. Sydney-born, New York-based Askill worked across commercials, music videos and short films. He has worked on multiple videos for Sia including the Grammy-nominated "Chandelier" and campaigns like the PSA "I Touch Myself" and Audi's "Orchestra," as well as films for Amazon, Jimmy Choo and Gap. 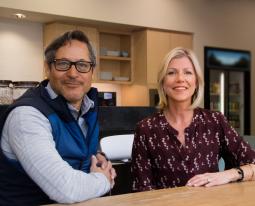 Dallas postproduction boutique Treehouse Edit has added producer Kathy Whitbeck to its team. Most recently executive producing for YesGo, a Dallas production company, Whitbeck comes to Treehouse with companies including Rock Paper Scissors, Reel FX, Stardust Studios and Breed Music on her resume. She also spent a number of years on the music side of the business, first as EP of Listening Chair Music, then as senior producer at Breed Music, both in Dallas. 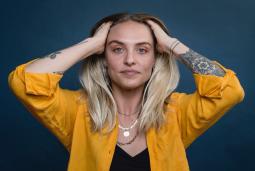 Smuggler has appointed Megan Campbell as U.K. head of sales. Campbell most recently served in the role of talent manager for the creative collective Working Not Working, spearheading outreach efforts across the U.S., U.K., and Europe.