Director Geordie Stephens is moving to experiential collective Helo after more than a decade as director at Tool. Stephens, a former creative director at Crispin Porter & Bogusky, has directed work for brands including HP, Nokia, Tostitos, Mini and Burger King. Inspired by his study of installation art & sculpture at UC Santa Barbara and his work on the Levi's Museum in San Francisco, Stephens says he now wants to "create experiences that address the evolving nature of the business." 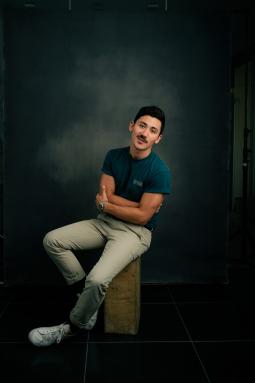 RSA Films is signing filmmaker Matthew K. Firpo for commercial representation worldwide. His commercials include spots for Tinder, Snapchat, fashion films for Suitcase Magazine and a Super Bowl commercial for Chase Bank. Documentary work includes "Refuge," about the Syrian refugee crisis. In the feature film realm, Firpo co-wrote the original screenplay "Ruin," which is slated for production in 2018 and will star Gal Gadot. 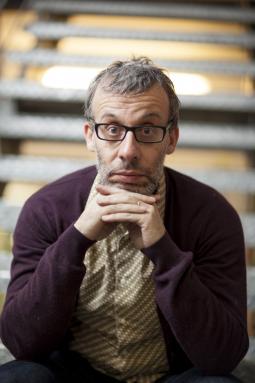 Writer, actor and director David Schneider has signed to RSA Films for U.K. representation. His "Death of Stalin" screenplay co-written with Armando Iannucci and Ian Martin has been nominated for two BAFTAs. He made his name as an actor/writer on TV shows such as "I'm Alan Partridge" and "The Day Today," then founded the social media company That Lot in 2013 with clients including Channel 4 and Jamie Oliver. In 2017, he directed Channel 4's first Snapchat drama to accompany its drama series "Ackley Bridge." Currently, he is developing a series of TV-style comedies for Facebook, and writing a TV series about the Brexit vote for Channel 4. 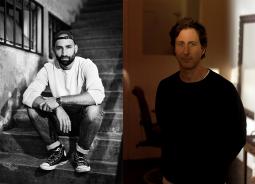 Good Company has added directors Nuno Xico and Robert Broadhurst to its roster. Xico has worked with Good for several years an editor for clients that include Gucci, Cadillac, and Balmain. He has collaborated with Madonna for many years and early in 2017, traveled with her to Africa to shoot the opening of her Home of Hope Orphanage. Broadhurst made the transition from editing to directing with campaign films for designer Yohji Yamamoto's Adidas fashion imprint Y-3. He contributed to Kanye West's first three Yeezy fashion launches as an editor and then as a creative director. His editorial portfolio includes work for Adidas, Balmain, DKNY, H&M and Alexander Wang. 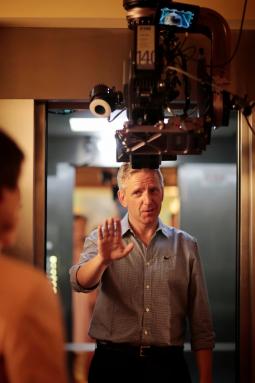 Independent Films is adding Johnny Hardstaff for U.K. advertising representation. London-based Hardstaff has worked with brands including Philips, Sony, Xbox and Smirnoff. He co-wrote and directed Michael Fassbender in the "David' promotional film for Ridley Scott's "Prometheus," and his work has been awarded at Cannes, D&AD and British Arrows. He will continue to be represented by Lez Creative for U.K. music and fashion, and by Reset Content in the U.S.

Humble has added comedy duo Director Brothers, comprised of Josh Martin and Ryan McNeely, to its roster for U.S. commercial representation. The pair were the original founders of Gifted Youth and are Funny or Die veterans who have written and directed projects for HBO, Comedy Central, Comedy Bang Bang Productions, Ed Helms' Electric Picture Company and more. They have also worked as writers, creatives, and directors on commercial projects including Old Milwaukee with Will Ferrell, Kia Optima with Jeff Goldblum and Blake Griffin and Pepto Bismol with Dr. Ken. 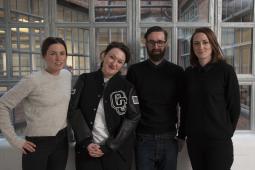 Stink Studios is making three new appointments to its London team: Kate Sutherland, L.A. Ronayne and Jim Hunt. Sutherland joins as executive producer from BBH, where she lead digital production working on Google Chrome, St John Ambulance, Axe, KFC and Unilever. Ronayne joins as creative director from Havas London, where she was creative director leading the VO5 relaunch. Hunt joins as technical director, having previously lead technology at Wieden & Kennedy London. In addition to the new hires, Carolyn Taylor, who has been with Stink Studios since 2015, is being promoted to executive producer. 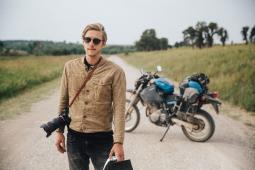 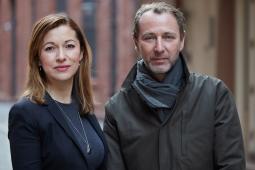 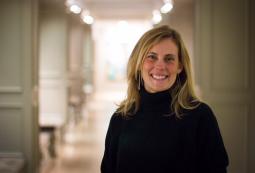 Lucky Post is hiring producer Anne Strock. Strock started her career at agency TracyLocke in account management and has worked as a producer working with brands such as Ram, McDonalds, The Home Depot, TGI Fridays, GameStop, Pier 1, Wawa, Atlanta Falcons, and The Salvation Army. While at 3008, she led the post production of 2015 Super Bowl Jeep "This Land" and Dodge "Wisdom", 2014 Super Bowl Jeep "Restless," and 2013 Super Bowl Ram "Farmer." 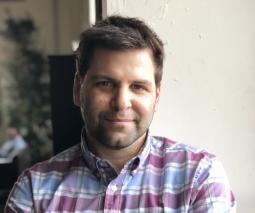 Film, video and post production studio Click 3X is appointing David Fisher as managing director and executive producer. Fisher joins Click 3X from the New York office of R/GA, where he was executive content producer on Samsung Global and, before that, Verizon. Prior to joining R/GA he held senior production positions at such agencies as Arnold Worldwide and TBWA/Chiat/Day New York.