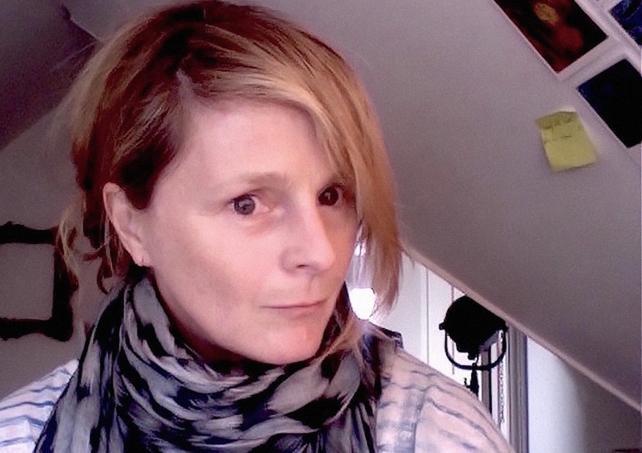 Commercial and music video director Katie Bell has joined Grand Large for U.S. representation. Bell joins Grand Large after several years working freelance from her London base. Recent spots include a campaign for Amazon's Alexa, as well as ads for John Lewis, Danone, Kraft, Walmart and Minute Maid. She started her film career at MTV Europe and has worked on music videos for artists such as The Bee Gees, Boyzone, Girls Aloud, Rachel Stevens and Myleene Klass.

Daniel Askill has joined production company Serial Pictures for North American representation for commercials, branded entertainment and music videos, as well as its partner company Anonymous Content for film and television literary management. Most recently repped by RadicalMedia, Askill has directed advertising campaigns for Audi, Dior, Smirnoff, XBox and Sony, and his music videos include Sia's "Elastic Heart" and "Chandelier" starring Maddie Ziegler. His work has received nominations and awards including The Grammys, MTV VMAs, D&AD and Cannes Lions. Askill, who was born in Australia, now splits his time between Los Angeles and New York, where the creative collective Collider Studio, which he co-founded, is based.

Skunk has added comedy director Mike Maguire to its U.S. roster. L.A.-based Maguire became a director following work as a copywriter and associate creative director. As well as music videos, short films and a feature film, he has helmed commercials for brands including Nike, Budweiser, Fox Sports, Ikea and Volkswagen. His work has received awards at Cannes, The One Show and D&AD.

Blinkink has added three new directors to its roster. Stevie Gee and Essy May are illustrators who made their directorial debut with a music video for heavy metal band Mastodon that combined animation and live action, racking up over three million views on YouTube. They have also worked on spots for Channel 4 and Stand Up to Cancer. Robert Hunter is an illustrator with a client list ranging from the V&A to Guinness, whose work includes co-directing a music video for Jon Hopkins with fellow Blinkink director Elliot Dear and creating a set of animated visuals for Elbow's album "Little Fictions." 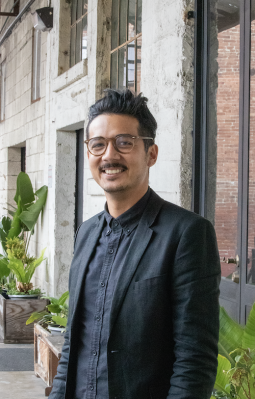 Animation and production company Laundry has added Reza Rasoli as creative director and live-action director. Rasoli has previously been repped at companies including Pet Gorilla, Brand New School and Blind, and has collaborated with clients such as Google, IBM, HBO, Vans, Virgin America, and GE. More recently, his anthem spot for UnityPoint Health aired during the Super Bowl in the Midwest region. Rasoli was part of the directing collective Three Legged Legs, which he co-founded in college with two other artists, and was repped by Green Dot Films. He has also worked on scripted comedy-driven animation for Disney and Nickelodeon. 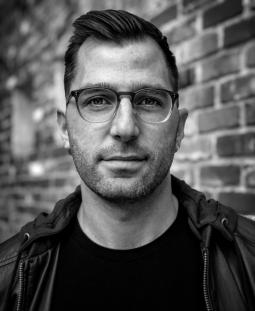 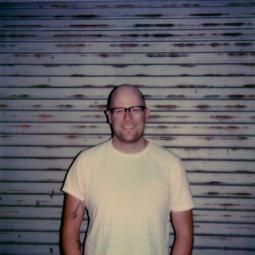 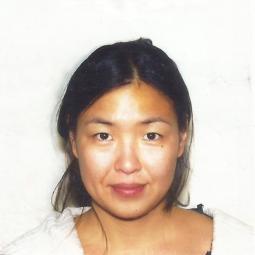 Editorial and post-production house Cartel has added partner/editor Adam Robinson and editor Ting Poo to its team. Robinson joins founders Andy McGraw, Leo Scott and Lauren Bleiweiss as partner. He joins from Work Editorial which he joined in 2015. Prior to that he spent 10 years with Whitehouse Post. His credits include commercial work for Gatorade, Dick's Sporting Goods, Liberty Mutual and the YMCA, as well as music videos for Katy Perry, Kanye West and J. Cole. Ting, who joins from Spot Welders, has worked on commercials including Facebook's "Friends Day" campaign and Super Bowl spots for both Bud Light and NBC Sports. In 2014, she edited Kathryn Bigelow's "The Protectors," a VR film about elephant poaching. 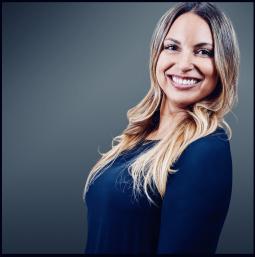 Content studio and commercial production company Stun has opened a new division, Digital 360, to be headed by Renee Samms. Samms was previously a digital media, cross-platform strategy, branded content and influencer marketing consultant in New York, Los Angeles and Barcelona, working on behalf of such clients as UnInterrupted (Spring Hill), Captiv8, Utopia, De Mille Group, The NoiseHouse,and Trap Nation (The Nations). She has also worked on marketing for entertainment companies such as Lionsgate, IMDB/Amazon, Walt Disney Company and Maker Studios. 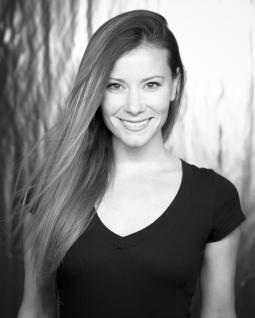 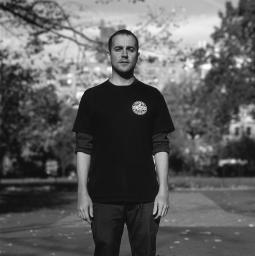 New York production studio Versus has made two new hires: K.C. Gulino as senior business development executive and Tom Colabraro as senior producer. Gulino joins Versus from King and Country and before that worked as an independent rep with SuperPowers NYC, representing such companies as Blue Rock Editorial, King and Country, Comma Music and other production and post houses. Colabraro has spent the last 14 years as a freelance producer and consultant, managing projects for clients such as Converse, ESPN, HBO, Nike, Samsung, Uniqlo and Red Bull. 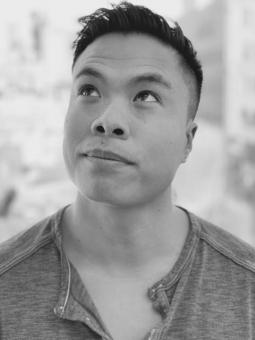 Post- company Ntropic has hired Will Mok as senior producer. He will collaborate with Ntropic's New York and L.A. teams, including colorist Nick Sanders, to further strengthen the company's color, VFX and design capabilities. He is a former member of Ntropic's production team, who has meanwhile held senior production roles at companies including The Mill (NY and London), Gretel and Click 3X. 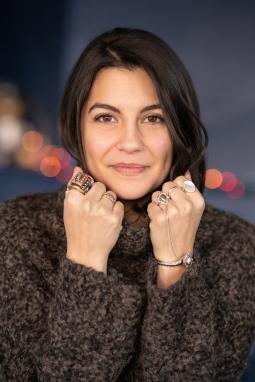 NYC-based creative audio studio Sonic Union has hired sound designer / mix engineer Julienne Guffain. She brings over a decade of experience in audio post production, having worked on TV, film and branded projects for clients such as Google, Mountain Dew, American Express and Cadillac, at companies inlcuding Hobo Audio and Crew Cuts. Her work includes the documentary feature "Public Figure," which examines the psychological effects of constant social media use and is slated for a festival run later this year.