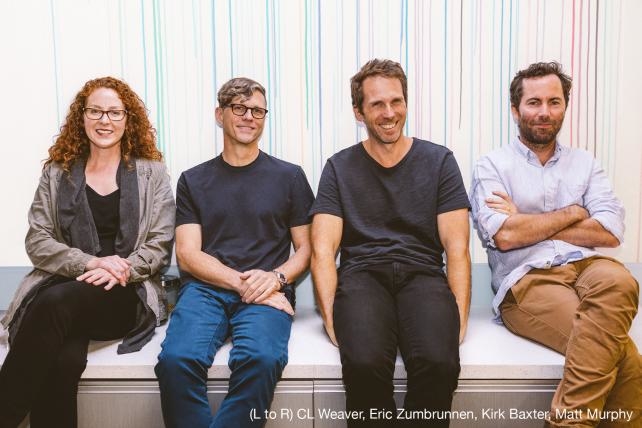 Academy Award-winning editor Kirk Baxter has teamed up with executive producer CL Weaver and editors Eric Zumbrunnen and Matt Murphy to launch Exile, a Santa Monica-based editorial boutique. Its roster will also include "Foxcatcher" editor Conor O'Neill and editor Paul Kumpata. Baxter, who won Oscars for "The Social Network" and "The Girl with the Dragon Tattoo" alongside editor Angus Wall, is a longtime collaborator of director David Fincher, and recently worked on "Gone Girl." 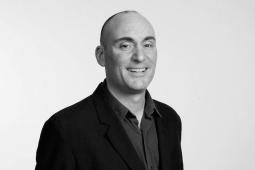 Epoch Films has signed Emmy-nominated television director Adam Bernstein for commercials. Bernstein originally launched his career at Epoch working in the music video arena, moving on to direct for shows such as "30 Rock," "Breaking Bad," "Masters of Sex," "Nurse Jackie" and "Better Call Saul." His pilot for FX's "Fargo" earned a 2014 Primetime Emmy Award nomination for Outstanding Directing for a Miniseries, Movie or a Dramatic Special. His first spots for Epoch are a continuation of Allstate's "Mayhem" campaign, airing this month. 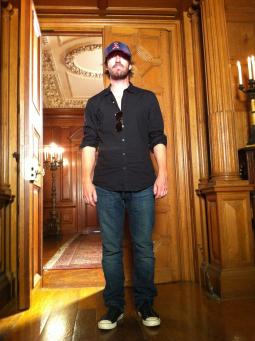 David Naylor and Associates (DNA) has added music video and commercial director Robert Hales to its roster. British-born Hales began his creative career as an art director, moving into music videos after becoming the art director for Nine Inch Nails. He went on to direct videos for the likes of Gnarls Barkley, Justin Timberlake, Tinie Tempah, Miley Cyrus and the Red Hot Chili Peppers, and has also directed spots for Toyota, Mazda, Southern Comfort, Microsoft Corp, Motorola and Givenchy. 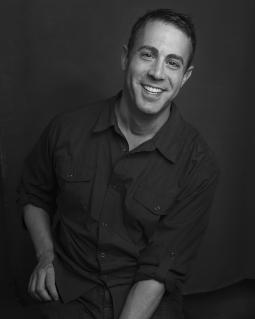 Humble has signed filmmaker and commercial director Matt Ogens to its roster. Ogens joins Humble from Tool of North America, and has also signed with Toronto-based Holiday Films for Canadian representation. He started as a documentary maker, with work including feature documentary "Confessions of a Superhero." Recent commercial projects include "This World" for Ford via Team Detroit and "Every Mile Matters" for Mitsubishi via 180 LA. 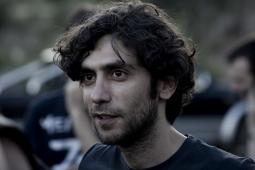 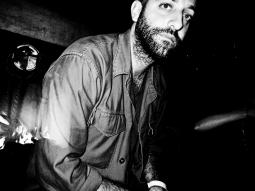 Furlined has added director Clayton Vomero to its roster. Vomero has worked on two films for Facebook with Wieden & Kennedy, "Alison," and "Thailand," as well as spots for Amazon, Nike, Bacardi and Under Armour. He recently directed a short film, "Gang," which premiered on Dazed Magazine. 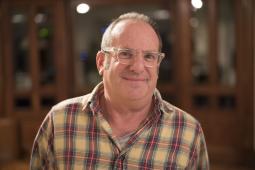 Post-production studio Nomad has appointed Tommy Murov as executive producer in its Los Angeles office. Murov joins the studio after experience at ad agencies and production studios including Final Cut, Radical Media, and Spot Welders. He has produced spots including Honda's "Butterfly" and "Pump" as well as working for brands including Target, T-Mobile, Toyota, United Airlines and Nike. In addition to hiring Murov, Nomad also promoted Susye Melega to managing director. 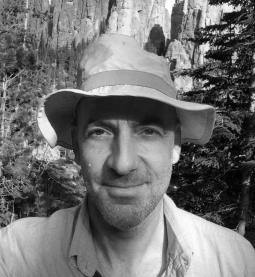 ModOp Films has signed director Paul Goldman to its roster. A former creative director at Deutsch in New York and copywriter at TBWA, Goldman has worked on campaigns for Fiat, Yellow Pages, Toyota, Kraft, Petco and Canal Plus since moving into directing with a campaign for Ikea. His inaugural project with ModOp Films is a campaign for Nutrish starring Rachel Ray. He is also the founder and president of Kansas Clean Distilled Whiskey. 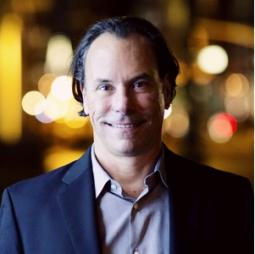 New York and San Francisco-based production collective Bodega, Northern Lights, Mr. Wonderful, and SuperExploder has appointed Bob Cagliero to the role of executive producer, sales and business development across all four divisions. Cagliero has consulted via his company Transcendent for the past two years. Prior to this he was managing director at production/VFX/ design house Poetica and executive producer at editing/VFX shop 89 Editorial. Before that he spent eight years as a partner and senior producer at Ogilvy.