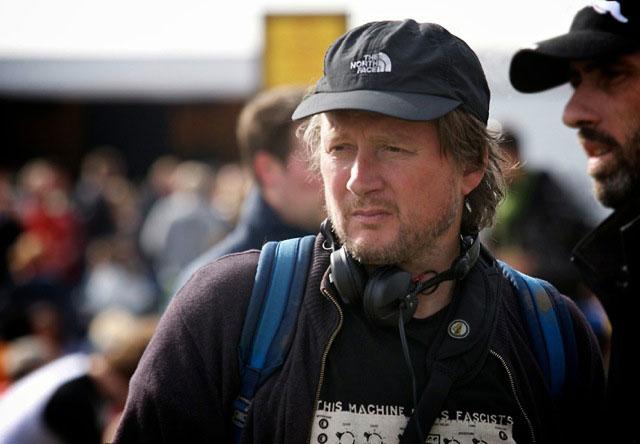 Scottish film director David Mackenzie has signed with L.A.-based Ruffian for his first commercial representation. Mackenzie joins following his first Oscar nomination for "Hell or High Water," which stars Jeff Bridges as Texas ranger Marcus Hamilton. The film has received four Oscar nominations, including Best Performance by an Actor in a Supporting Role for Bridges.
"I've been wanting to direct commercials for quite some time," Mackenzie said in a statement. "I arrive as an experienced film director, rather than an ingénue, and am very excited to be working with Ruffian and about the possibilities ahead." 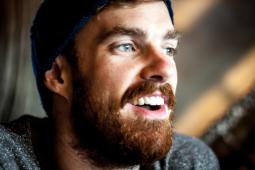 Aardman has signed animation director Daniel Hope for representation in the U.K., Europe, the U.S. and Canada. Currently based in Amsterdam, Hope has worked with a range of brands including Nike and Playstation. He has a background working in animation and visual effects houses before moving towards directing, on shorts, charity films, commercials and idents. 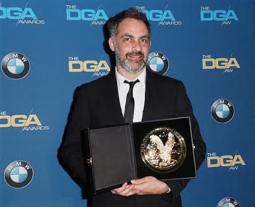 Stink Films has signed director Miguel Sapochnik, whose work on the "Game of Thrones" episode "Battle of the Bastards" won him a Directors Guild Award, plus a Primetime Emmy award for Outstanding Director of a Drama Series in 2016. London born, L.A.-based Sapochnik also directed the 2001 short movie "The Dreamer" and has worked on a range of features and TV series. 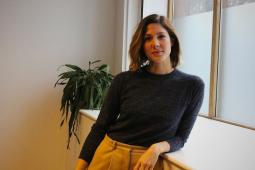 B-Reel Films in London has recruited Genevieve Sheppard to its team as head of production and executive producer. She joins from Wieden & Kennedy where she worked as a producer on TV and digital content for brands such as Nike, Lurpak, Arla and Finish. Before that, she was with BBH and produced work for The Guardian, Virgin Media, Waitrose and KFC. 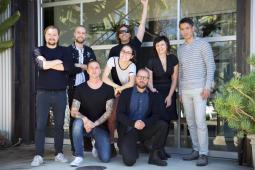 Chimney, the Sweden-originated international post production company, has opened its first U.S. office in Los Angeles. Chimney L.A. will be headed up by managing director Jesper Palsson,a former co-founder at Stopp L.A. and CEO at Acne. The opening brings the total locations to 12 worldwide for the company, founded in Stockholm in 1995. Chimney L.A.'s first work has included working with Team One to produce two Lexus campaigns, including one that debuted during the Super Bowl. 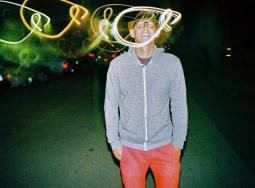 Los Angeles-based production studio Hey Baby has added Josh Soskin to its roster. Most recently, Soskin directed two different commercials for Super Bowl LI, the comedic Amazon campaign "Alexa Moments," and "Learn to Thrive" for Arizona State University. He has created content for brands as varied as Amazon, Ford, Microsoft, Intel, and Starbucks, and last year his "Shubham" ad for Intel won a Webby Award. He was previously signed with Station Film. 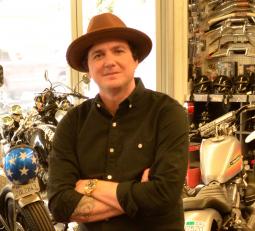 Atswim, a production company with offices in L.A., New York, London and Prague, has signed director Shane Valdes for exclusive commercial representation in the U.S. and Europe. A commercial and music video director, Valdes is probably best known for his comedic spots for Kentucky Fried Chicken, Kmart, Bud Light and a music video for Butch Walker titled "Synthesizers" starring Matthew McConaughey. He was previously signed to Wondros. 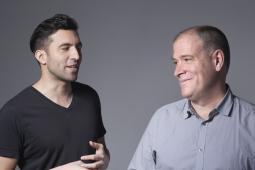 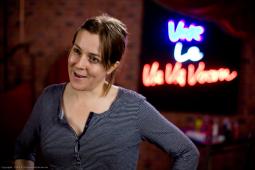 Film and animation content production business Not to Scale has promoted Sarah Butterworth to managing director at its London studio. Her appointment follows the expansion of Not To Scale into Amsterdam and New York by founder Dan O'Rourke, who takes on the role of group managing director. Butterworth spent the last two years as executive producer at the London studio. She will now oversee the London studio's creative output as well as its new talent and new business activity, and will also join Not To Scale's global board. 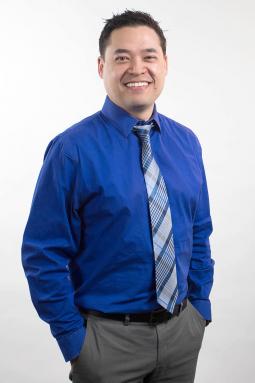 Film and video production company Post Time Studios has promoted David Cottingham to chief operating officer. He was most recently SVP, operations at the company, which has produced video content for clients such as PetSmart, Office Depot, Lexmark, and The Red Door by Elizabeth Arden. 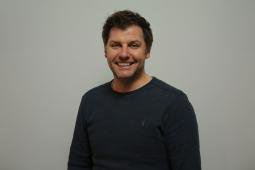 Santa Monica-based visual effects boutique Jamm has added flame artist Mark Holden to its roster. Holden comes to Jamm with over 20 years of experience in post production in London, and for the last six years, in Los Angeles, on a range of projects spanning the worlds of retail, automotive, food and beauty. His first work for Jamm was Space 150's Buffalo Wild Wings Super Bowl campaign, directed by the Snorri Bros and starring Brett Favre. 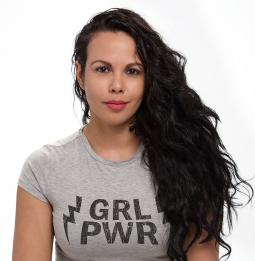 Click 3X has hired Leyla T. Rosario as executive producer, business development. She has more than seven years experience in the advertising industry and most recently served as content producer at Huge where she produced virtual reality content for an international beauty client. She has also worked at JWT and McGarryBowen, where some of her clients included Kohl's, SK-II, Rogers, LG, Chase, Verizon, and Estee Lauder. 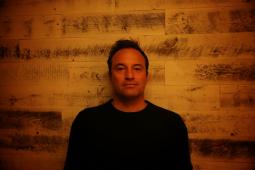 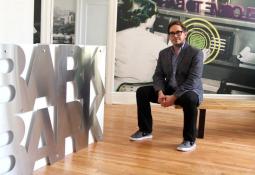