All the Latest Production Moves From Around the Industry
Philippe Andre
Credit:

French director Philippe Andre has joined Skunk for North American commercial representation. Andre, who most recently directed spots for Lycra, Marks & Spencer and Orange, will continue to be represented for commercials by Wanda in France and Independent in the U.K. His work has garnered awards including gold, silver and bronze awards at the Cannes Lions festival, for ads such as Peugeot 407 "Toys," Persil "Roboboy," and Airtel "Endless Goodbye." He started out directing music videos and short films before turning to commercials and currently has short films and feature films in development. 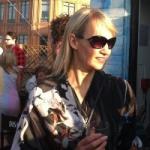 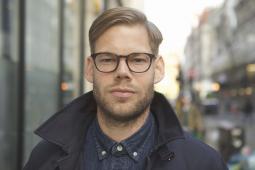 English director Henry Mason has joined the roster of bicoastal production company Chelsea Pictures for exclusive representation in the U.S., moving over from Skunk. Mason has worked on spots for advertisers including Coca-Cola, Mercedes, Nike and Honda. He most recently directed branded short film "Of Nothing" in collaboration with Pepsi, Bottletop and fashion designer Narciso Rodriguez, shooting on location in Brazil. He is currently in development on his first full-length feature film, "Night of the Lotus," a thriller set in London and Dar Es Salaam. 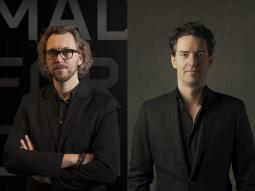 Amsterdam's MediaMonks has launched a content studio, Made.For.Digital. It will be headed up by Jelle Kolleman, the former founder of digital advertising agency Red Urban, which was sold to DDB Worldwide in 2007. Kolleman was most recently CEO of user-generated video platform Shoot2Share. The studio is already working with creative partners in the United Arab Emirates and Singapore, and developing video content campaigns for Nescafé, KPN, Microsoft and Philips. 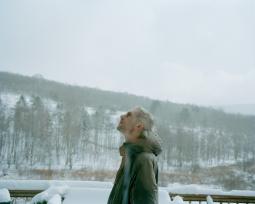 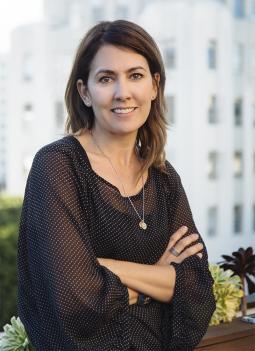 MPC has appointed Jo Arghiris executive producer for VFX at its Los Angeles studio. Arghiris joins from The Mill but began her career in production at MPC in London and has over 15 years of VFX advertising experience. She worked at The Mill in London, New York, and most recently Los Angeles as an executive producer, leading projects with agencies including Deutsch, Goodby Silverstein & Partners, 180LA and Wieden & Kennedy. She was involved in award-winning projects including Tooheys "The Quest," directed by Garth Davis at Exit Films, and PlayStation "Greatness Awaits" directed by Rupert Sanders at MJZ.

Framestore has promoted VFX supervisor William Bartlett to executive creative director. Bartlett has been at Framestore for nearly 20 years, leading work on commercials such as Guinness "noitulove", Smirnoff "Sea" and Johnnie Walker "Fish." He has also supervised the VFX on a number of James Bond title sequences with Danny Kleinman, including "Casino Royale" and "Skyfall." Framestore has also elevated senior technical director Grant Walker to senior CG art director, a new role that will see him lead the design of characters and environments across the London integrated advertising team's CG work.

Caviar has signed Neal Brennan, a writer, director, and comedian, to its roster. Mr. Brennan is best known as the co-creator of "Chappelle's Show," for which he received three Emmy nominations. He also collaborates regularly with Seth Meyers, writing and directing the ESPYs and The White House Correspondents Dinner. Commercial work includes a mini-television show with Wieden & Kennedy for Brand Jordan starring Blake Griffin and Chris Paul that aired on Adult Swim. Since signing with Caviar, he has already shot campaigns for Newcastle and AT&T. 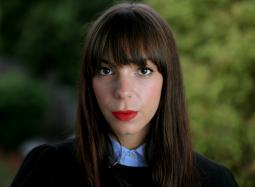 Toronto-based production company Smith has hired Roslyn Di Sisto as senior colorist. She joins Smith from Method Studios in Melbourne/Sydney, Australia where she worked on commercials and campaigns for clients including Mini, Virgin Mobile, Powerade, FIFA World Cup Promos, Subaru and Nissan. She has also graded music clips for Australian artists like Vance Joy and Boy & Bear, as well as worked on many short films.

London-based Indy8 has signed John Turner for worldwide representation as a director. A former creative/director for Virgin Media, he has worked on branded films including Red Bull's "The Search for Blue Gold," and a documentary campaign for Mercedes with London agency AMV BDDO, called #StylePitStop, in conjunction with London Fashion Week. His full-length feature "The Evolved" was shown at the Cannes Film Festival and selected for further European film festivals in Lausanne and Gothenberg.