Stink Films has signed Academy Award-winning director Joachim Back to its roster. Back, who began his career in his native Denmark as a runner on feature films but now considers himself a New Yorker, won an Oscar in 2010 for his satiric short "The New Tenants." His commercial work includes "'Smallest Bar in the World" for Amstel; Citroen's "Dog Stretching," D&AD-winning short films "Big Bear" and "Here's to Twinkle" for Chivas Regal, and "Beep" for Viagra. 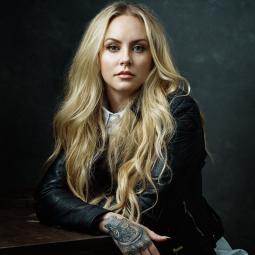 Director Sophy Holland has joined the roster of Fancy Content. Launching her career in the U.K. as an art director, Holland moved to New York more than a decade ago and has worked with with top photographers and filmmakers including Norman Jean Roy. She made her directorial debut with the 2014 short film "Brace," which depicts a harrowing story of gay and trans youth in London resisting gang violence. Her print and film clients include brands like Swarovski, Stella Artois, Pfizer, Elizabeth Arden, Estee Lauder and Tory Burch, and her portfolio also features editorial work for publications such as "Vogue," "Harper's Bazaar," "ESPN Magazine," and "Elle." 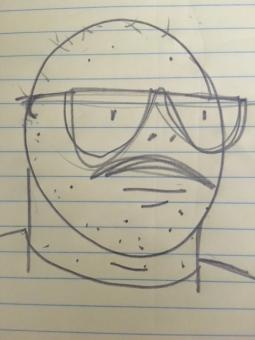 Director Michael Illick has signed with production company Arts & Sciences for U.S. representation. Illick began his career in advertising as a copywriter for agencies including Wieden & Kennedy, Saatchi & Saatchi, and Goodby, Silverstein & Partners. The first spot he directed was the short film "Oreo Separator Machines," starring David Neevel, while other notable work includes directing Old Spice and Verizon campaigns for Wieden & Kennedy, spots for Fruit by the Foot created by Erich & Kallman and a spot for Oscar Mayer entitled "Wake Up and Smell the Bacon." 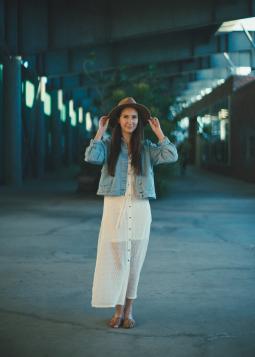 Station Film has added director Sarah Chatfield to its roster for commercial representation in the U.S. She has helmed commercials for Adidas, Credit Suisse, Nike and Huawei, and fashion films for YSL and Eudon Choi. Her work has screened in museums and galleries worldwide and been featured in publications such as "Vogue." Her breakthrough work was her "Tom and Jerry"-like music video for Lily Allen's "Alfie, " a 2007 UK MVA winner for Best New Director and Best Pop Video. 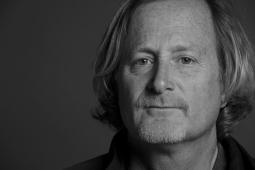 Chelsea Pictures has added filmmaker and skateboarder Stacy Peralta to its lineup. Peralta is the director of documentaries "Dog Town and Z Boys" and "Riding Giants," and co-founded skateboarding company Powell-Peralta. His commercial filmmaking career has included work for clients including LinkedIn, North Face and Carhartt. 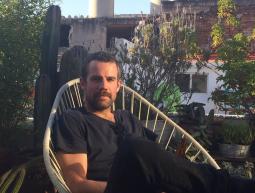 Rodeo Show has signed director Alec Sutherland for U.S. commercial representation. Sutherland has helmed spots for brands such as AT&T, Budweiser, Visa, General Electric, USAID and Benjamin Moore. His work for Benjamin Moore was awarded an Integrated Lion Award at Cannes Lions and a Titanium award. Sutherland brings over five years of experience directing in-house for agencies including Anomaly, The Martin Agency, MRY and Barbarian Group, and production companies such as Element in Boston, Good Fight in Washington D.C.,Vice and Rabbit in New York. 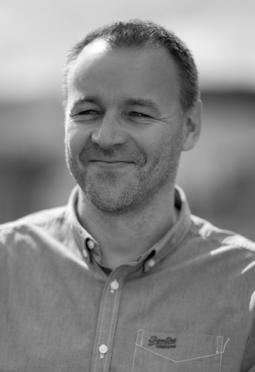 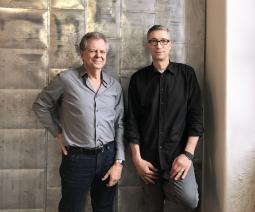 Industrial Color Studios has acquired Click3X, the film, video and post production studio, giving it capabilities in video production and media to complement its growth in the field of e-commerce photography and image capture. Click3X was founded by Peter Corbett in 1993 and Corbett continues in the role of President. "We've seen a growing need for video production capabilities and have been in the market for a partner that would not only enhance our video offering, but one that provided a truly integrated and complementary suite of services," says Steve Kalalian, CEO of Industrial Color Studios. 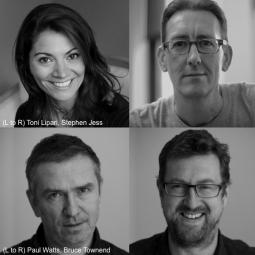 Editorial company/creative collective Wax has teamed with London-based editorial studio The Quarry to bring The Quarry's editors to the U.S. market. The new, full-service collaboration, which will be referred to as Wax in the U.S., will be led by Managing Partner Toni Lipari and editor/ partners Paul Watts, Stephen Jess and Bruce Townend. It will represent artists/editors including Eddie Ringer, Jonnie Scarlett, Scot Crane, Jason Sager, Georgia Dodson, Adam Biskupski, Flaura Atkinson, Sylvie Landra, Owen Oppenheimer and Mark Whelan.