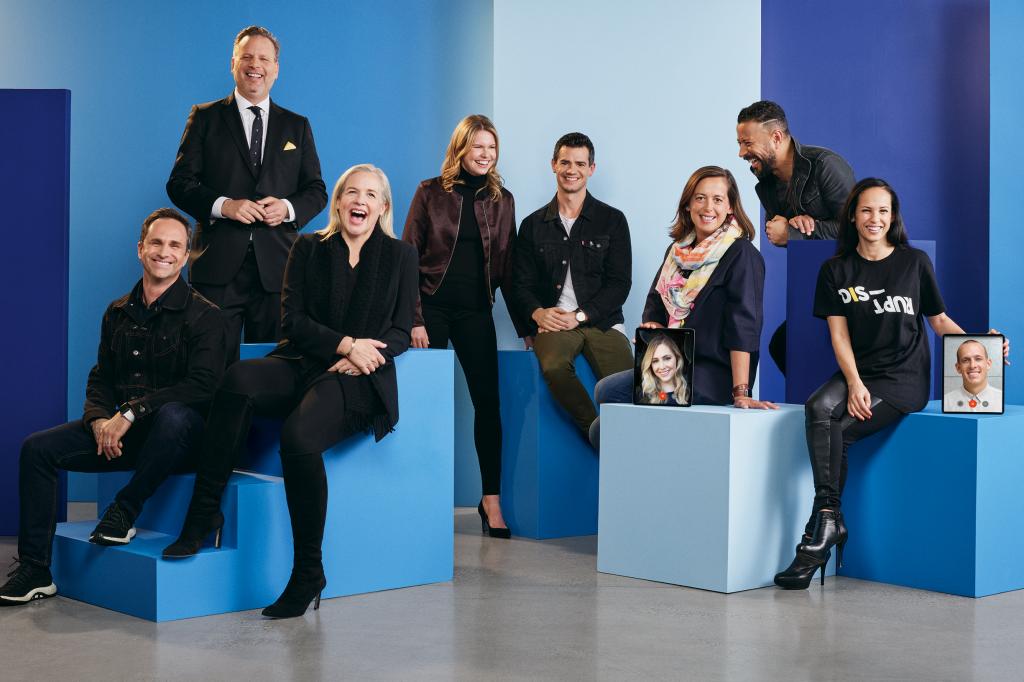 Step into any of TBWA’s three U.S. offices and you’ll find a unique story. At TBWA/Chiat/Day/ L.A., there’s a refined new-business machine. At TBWA Media Arts Lab (MAL) in Los Angeles the creative bar is rising where the bar was already high. And creativity has bloomed again at TBWA/Chiat/Day/New York, which had lost its way in recent years.

Together they form a singular picture of an agency that got back its game.

When Troy Ruhanen left his role as an executive at parent company Omnicom Group to become TBWA Worldwide’s global CEO in 2014, the U.S. was, well, a problem. Its relationship with Apple was on unsure footing, and it had lost the global Infiniti account it’d had since the ’90s. “It was bumpy, to be really frank,” says Ruhanen. “L.A. was just starting to get going, at MAL there were ups and downs, and New York was not great. It was sputtering in every dimension.”

“We’ve been calling this an overnight success that took about four years,” says TBWA New York CEO Rob Schwartz. While he was referring specifically to the New York office, it’s a story that’s true of all TBWA.

Course correction started with talent. “We prioritized getting the right people into the offices,” says Ruhanen.
“And we wanted to shift the culture from defense to offense.”

At TBWA/Chiat/Day L.A. he appointed Erin Riley, a marketing executive from Old Navy who also served for years at BBH, as president in 2016. Renato Fernandez, an executive creative director who had led Gatorade since 2011, stepped up to chief creative in 2017. The L.A. office reshaped its new business strategy in 2018 to take advantage of its offerings in data, strategy and communications planning and more. That led to a streak of wins including Peak Games, IMAX, Smashbox and McDonald’s McCafe.

“For the first time, we applied the logic that there’s no creative process that doesn’t involve strategists and data people,” says Fernandez.
Highlights included the “Like a Mother” spot celebrating Serena Williams as an athlete and mother for PepsiCo’s Gatorade and a gorgeous animated World Cup film charting Lionel Messi’s rise to fame. And TBWA/MAL’s partnership with Apple entered one of its most prolific periods. The work reflects the client-agency bond between VP of Marketing Communications Tor Myhren and the MAL leadership of Global Chief Creative Officer Brent Anderson and Global President Katrien De Bauw. They’ve sustained a legacy defined by the partnership between Apple founder Steve Jobs and Lee Clow, who recently retired as TBWA/MAL chairman and director of Media Arts at TBWA/Worldwide.

Then there’s New York. During recent years, the shop had practically disappeared from the creative scene. And then, in 2018, it emerged seemingly out of nowhere to become TBWA’s most surprising innovation machine.

“I knew what a great Chiat/Day office should look like,” says Schwartz, who previously had been TBWA global creative president. “My thought was, ‘Let’s build the third wave.’”

Also key to its success has been Chris Beresford-Hill, who became chief creative officer in New York in 2017. “We wanted to make the creative the responsibility of everybody,” he says. “We talked a lot about bringing all disciplines together.”

As a whole, the agency has worked to future-proof itself with the addition of new offerings. In New York, it established a design-focused arm that developed the designs for McDonald’s MacCoins. In L.A., its enhanced data practice under Global Head of Performance Marketing Juuso Myllyrinne have been key to new business; and the agency is partnering with new production outfit BeGrizzlee to support client projects and its own content ideas.

Now, there’s also the “positive envy” that keeps the momentum going, Ruhanen says. “The great part about having these three campuses coexist is that they drive each other to a different standard.”