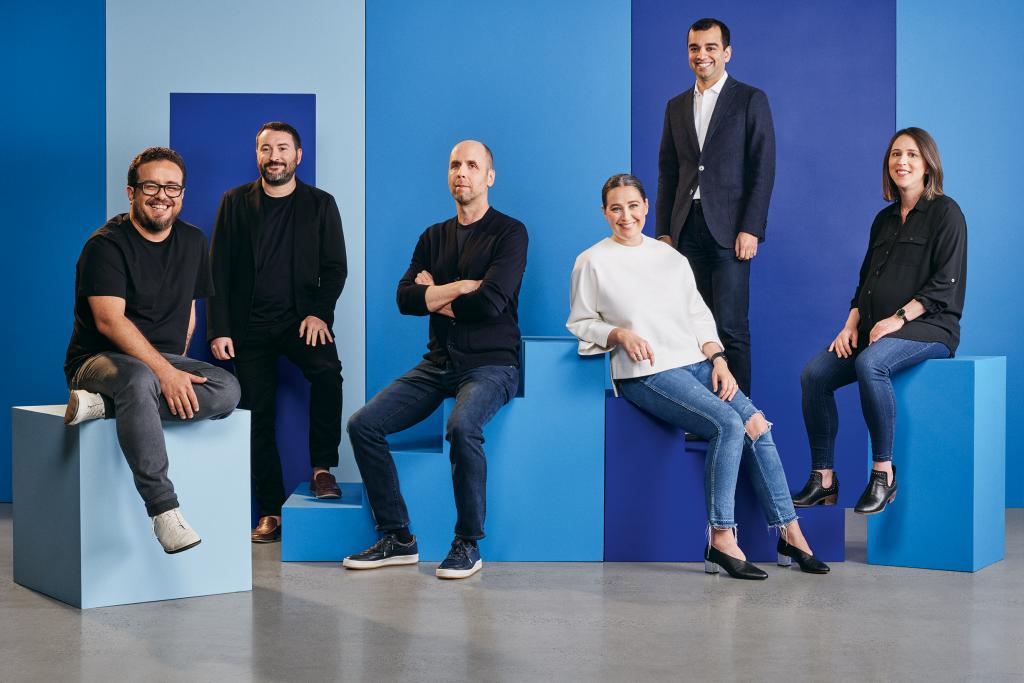 In a world where many agencies feel pressure to be everything, everywhere for everyone, sometimes it pays to just be yourself.

That’s part of the reason nearly 6-year-old Work & Co—the privately owned digital agency based in Brooklyn’s DUMBO neighborhood—just had its best year ever. While many agencies have struggled to slim down, modernize or become nimbler, the agency has kept a laser focus on what it was built to do: design and technology. Its revenue is 100 percent digital and derived from strategy, design and engineering for branded digital products, services and experiences.

“The ability to focus is pretty amazing,” Design Partner Casey Sheehan says. “That focus [on] a very specific type of project and work for our clients has really helped guide us in the decisions that we make.”

Sometimes those decisions include saying no. “We’re very, very choosy about the work we take on,” Product Management Partner Rachel Bogan says. The shop estimates it turns down seven out of every 10 client opportunities.

Work & Co says its revenue grew 24 percent from $49 million in 2017 to a projected $61 million last year, thanks to new clients like Mercedes, Gatorade, Ikea, Equinox and Cava. The shop also took on new projects for existing clients, like a mobile experience for Acorns as that company shifts from investing product to bank; a branded digital news tool for Apple retail employees called “Hello”; and a watch app for Philz Coffee. It also launched a sexual-health chatbot for Planned Parenthood, contributing what it says is nearly $1 million in pro bono services to build it.

The shop sees much of this new business stemming from a growing client interest in branded products instead of paid ads. And those clients are seeing that investment pay off: Apple, for instance, won a Grand Prix and Titanium Lion at Cannes 2018 with Work & Co for its retail program “Today at Apple,” which invites customers to participate in interactive learning sessions such as “Photo Walks” and “Kids Hour.”

Work & Co’s model is eerily prescient for the conditions of today’s marketplace. Although some agencies have struggled to fit into a world where clients are often interested in less committal, project-based relationships, Work & Co often starts a relationship with a client project and then expands it into one that’s ongoing. That’s what happened with Ikea, which recently named Work & Co its digital product partner.

“We’ve found that once we have a client that we’re working with, we can’t shake them,” Bogan says. “It’s sort of the best possible scenario where we continue to work with them over a long period of time.”

The shop has a 90 percent repeat business rate and is often tapped as a dedicated “digital product agency” that encompasses everything from websites and e-commerce platforms to mobile apps to digital branding. The agency also has an unusually flat and decidedly nontraditional leadership model. Since it opened in 2013, Work & Co has grown from five founder-partners to 14 partners, each of whom is hands-on with client projects and responsible for mentoring talent.

“We try to avoid that word,” Sheehan says. So if you’re the kind of person looking for ping-pong tables and meetups throughout the week, Work & Co might not be the way to go. “We’re not trying to create an environment or quote-unquote ‘culture’ where [people] feel like they have to stay later because other people are staying late,” Sheehan says. “We’re really trying to encourage people to go home to their family, go home to their friends, go home to whatever they’re passionate about outside work and make sure that’s a priority in their lives.”

This might be why the agency has a 93 percent employee retention rate and has never done a round of layoffs, it says. Headcount is scheduled to grow 20 percent this year. And at Work & Co, female employees make on average 1 percent more than the men.

Plus, the perks go farther than ping-pong: A new policy dictates that five-year employees get a $10,000 budget and a trip planner to go anywhere in the world.