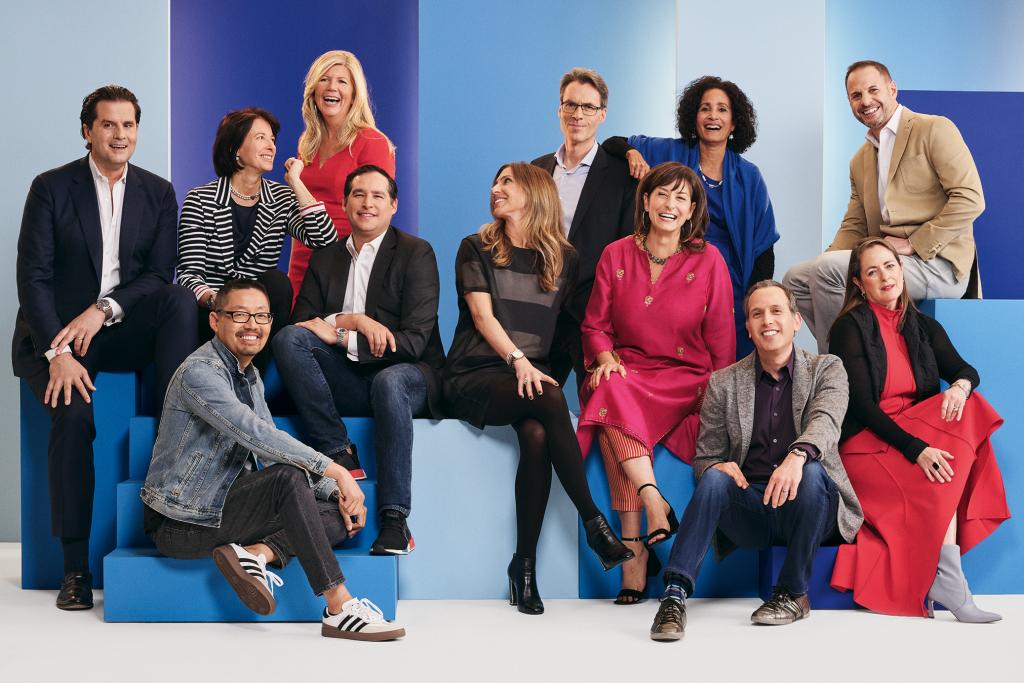 FCB posted impressive numbers in 2018: Domestic revenue surged nearly 16 percent and globally the agency grew 10 percent. On the new-business front, FCB won more than 130 pitches, including about 100 from its thriving health-care network.

But inside FCB, the figures that mean the most are 4, 5 and 6. Those are the highest scores that creative work can receive under an internal creative scoring system Global Chief Creative Officer Susan Credle installed after she arrived three years ago from Leo Burnett. Under the system, work that scores a 4 is considered proactive, 5 means it
creates behavior and 6 translates to a “never finished idea”—meaning it establishes a platform that can be built on.

FCB leaders gather twice a year to grade work submitted from across the agency network. “It’s actually influencing the way people feel about the company,” Credle says. It helps employees “understand the vision of the company, where we are headed, what’s expected of them. ... If we can be provocative, create behavior in people and build a long-term platform, we are probably doing the best work we can do for our clients.”

In 2018, the Interpublic Group of Cos. shop produced a lot of client-pleasing work. That included “The Whopper Detour” for Burger King, in which it geo-fenced about 14,000 McDonald’s restaurants across the country. When consumers were within 600 feet of a McD’s, they could order a one-cent Whopper through BK’s app. The effort from FCB New York sought to turn McDonald’s ubiquity into an asset for Burger King.

The team asked, “‘How do we use McDonald’s size to our good?’” Credle says. The work drove 6 million app downloads while gaining widespread media attention and drawing 2 billion impressions globally, the shop says. Marcelo Pascoa, BK’s global head of brand marketing, praised FCB’s ambition, telling Ad Age last year, “We love ideas that when the idea gets to us we say, ‘How the heck are we going to pull this off?’” 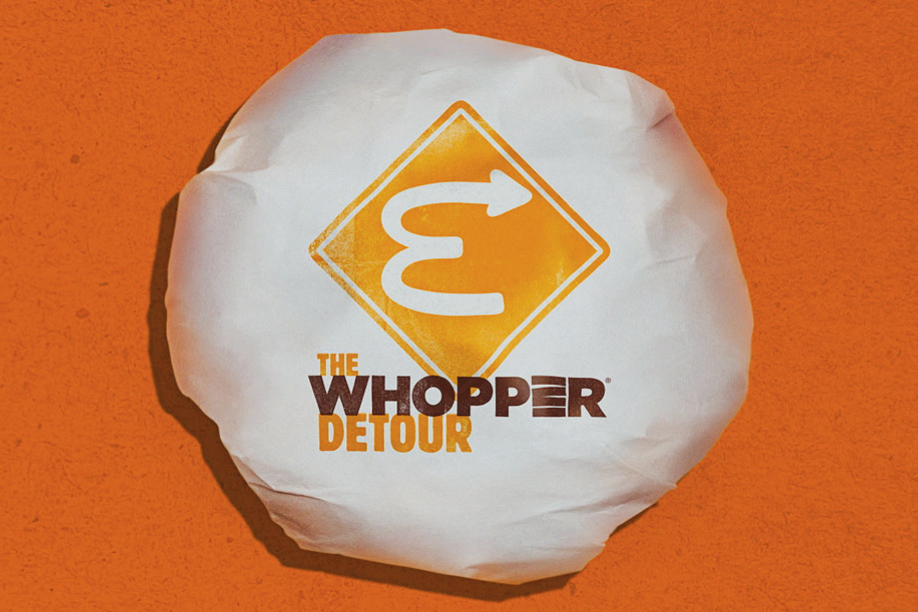 The “Whopper Detour” for Burger King

The agency’s Chicago office scored with a campaign for Glad that “torture tested” one of the brand’s trash bags by checking it in as luggage at several airports. The agency documented the journey in a video that generated more than 5 million views on YouTube, earning the marketer three-times greater ROI than expected, it says. The bag survived the rough handling.

“Levi’s is all about authentic self-expression,” Jen Sey, senior VP and chief marketing officer of Levi Strauss & Co., said last year in a statement about the campaign. “And there is no purer form of self-expression than voting.”

FCB’s new-business gains included Kimberly-Clark—for which it became global agency of record for the company’s family-care business, spanning brands such as Kleenex, Cottonelle and Scott—and the GE Appliances account, beating out incumbent BBDO plus Ogilvy, MullenLowe and McCann. Online travel site Hotwire hired FCB for a brand repositioning and FCB had a campaign in market just six weeks later. Called “The Hotwire Effect,” the effort leaned into the marketer’s pricing model of not revealing hotel names until after reservations are booked.

“We hide the names so you can find four-star hotels at two-star prices,” read animated ads showing hotel names being hidden as prices drop. 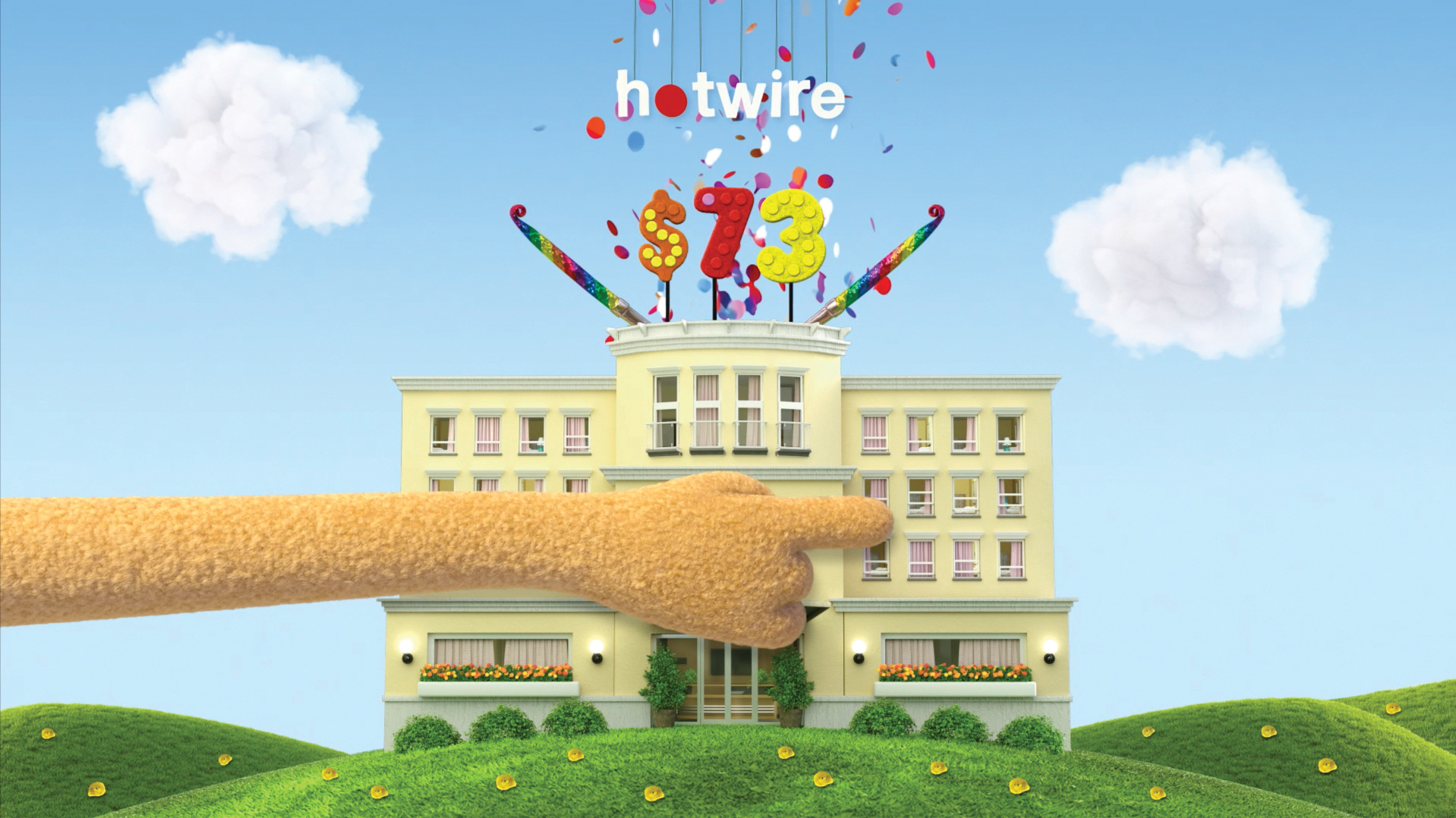 "The Hotwire Effect" for Hotwire

The agency has also made significant diversity gains. Women account for 60 percent of FCB’s global leadership team, up from 25 percent in 2013, it says. About 29 percent of U.S. employees are people of color.

Carter Murray, FCB’s worldwide CEO, traces the agency’s stellar 2018 to structural changes made about five years ago. That’s when FCB streamlined its operations to have its largest 15 agency offices globally report directly to FCB’s headquarters, rather than through regional offices. The change allowed office heads to “run their operations in a far more entrepreneurial way because you removed a whole layer of bureaucracy,” Murray says. “It sounds like lip service until you live and breathe it. It really made a profound difference.”