For TBWA, disruption is a philosophy and a methodology | Ad Age
Skip to main content

The agency is No. 4 on Ad Age's 2020 A-List
READ THIS NEXT
Ad Age's Creativity Awards go virtual with 'The Future of Creativity' weeklong event 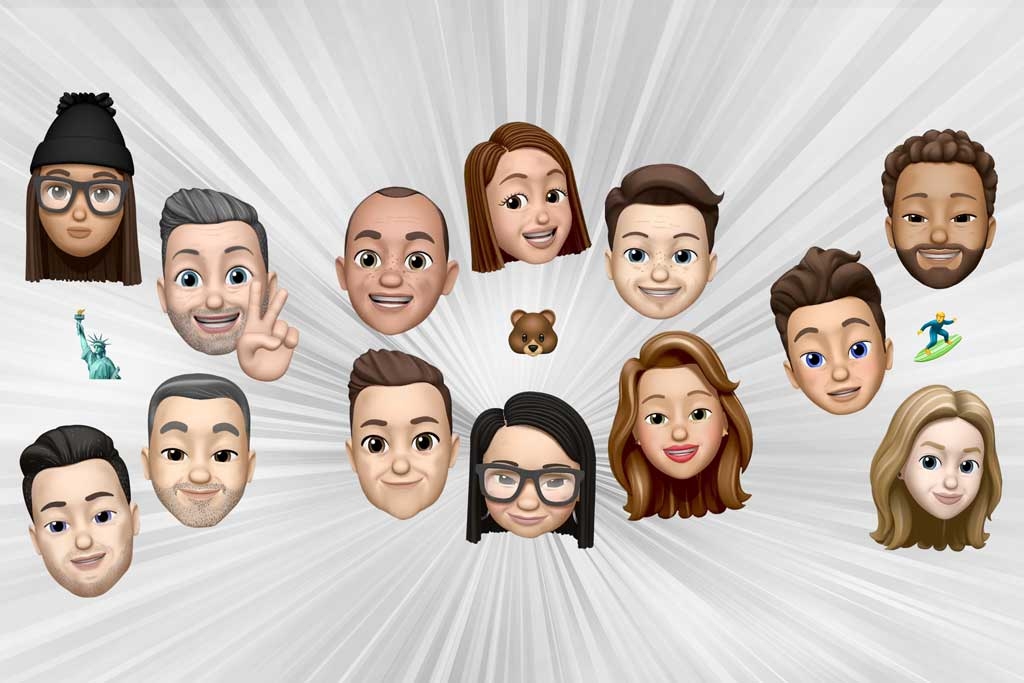 TBWA\Chiat\Day New York President Nancy Reyes was working from home on a September Friday when she got the call. Accenture, a client since 2011, was taking its creative in-house, with Droga5 as the lead agency. The blow was brutal if not a surprise: The writing had been on the wall ever since the consulting giant bought Droga5 in April.

“In some ways it was inevitable, but it still hurts,” Reyes says. “When adversity hits an agency, it should go back to its values. What do you believe in? What do we know to be true about who we are? We had really for the first time in 2019 defined those values or behaviors.”

Chief among them: Be kind to each other but be hard on the work, she says. Take care of each other. Harness disruption.

“When that adversity hit, and when we really embraced those values, is when we believe we became unstoppable,” she says. “That’s when we won Mtn Dew, we won Facebook, we won Groupon. Those things all happened in the back half of the year. Which is incredible given we had this pivotal moment in the summer, which could have defined us in a different way.”

With 11,300 employees across 275 offices in 95 countries, the Omnicom-owned network has been on a tear for a few years now. Worldwide revenue went from $1.4 billion in 2017 up 2.9 percent to $1.5 billion in 2018, according to Ad Age’s Datacenter. It’s still too soon for 2019 numbers, but the agency says it was the fifth consecutive year of growth.

The North American agencies—New York, Los Angeles and Media Arts Lab—have been instrumental to that success. TBWA U.S. boasted 19 client wins in 2019. Aside from Accenture, it lost only Intel, which shuttered its own in-house agency. TBWA\Chiat\Day New York had its best Cannes showing in history in 2019, earning 18 Lions and finishing as the fifth-ranked individual agency in the world. That’s something Reyes says would have been “unimaginable” three years earlier.

“It’s because we’re fighting for creativity with every single client,” says TBWA\Chiat\Day New York CEO Rob Schwartz. “The world can talk about disruption, which is great. We’ve figured out a way to actually harness it.”

For Nissan, TBWA disrupted the dedicated agency unit Nissan United and brought together 10 separate and siloed agencies into one integrated shop. The new group launched six cars in six months, leveraged data to get a deeper understanding of the customer and built out entire ecosystems of creative—including more than 100 pieces of content, some created by artificial intelligence. The agency hit 136 percent of its sales goals in the first month and saw a 47 percent increase in “key buying actions.“

“What I think really makes them stand out is that they have the drive,” says Allyson Witherspoon, Nissan’s VP of marketing communications and media. “They’re constantly thinking about the business and they’re constantly bringing forward proactive ideas, whether it’s creative, whether it’s something strategic or something more on the data and analytics side. [Chief Creative Officer Chris Beresford-Hill] has a very hands-on approach and it’s great to see that at his level. He cares about it. That comes through.”

For The Recording Academy, TBWA\Chiat\Day Los Angeles launched “Behind the Record,” a social media initiative that spotlighted the people behind the scenes—the producers, engineers, songwriters, mixers and other creators who would have gotten shout-outs in liner notes in the days before streaming.

“We had great data insight into the fact that because of social, the way people listen to music today, there’s no CD cover. So nobody’s giving credit to all the people that assembled to create an album,” says TBWA\Chiat\Day Los Angeles Chief Creative Officer Renato Fernandez. “It’s a great cooperation that shows data first bringing us detail, then helping us to shape the way we execute the idea to delivery.”

The event launched with a “Thank You” film that would notch more than 500 million impressions. Artists were invited to create digital versions of their album covers to recognize everyone else involved in the recording process. Superstars including Billie Eilish, Taylor Swift, John Legend and Alicia Keys all participated.

TBWA\Media Arts Lab took longtime client Apple to new places, literally. As the tech giant was set to attend its first Consumer Electronics Show in 16 years, MAL created a yearlong privacy platform for the brand with a contextual billboard across the street from the Las Vegas Convention Center with the glorious troll: “What Happens on Your iPhone Stays on Your iPhone”—both a dig at Google and Facebook. The stunt drew the attention of more than 200 news outlets around the world in less than 24 hours.

And now, as 2020 has taken a series of unprecedented turns, TBWA feels well-positioned to weather whatever’s next. “Given this crisis, there’s going to be a need for disruption again,” says New York CEO Schwartz. “That’s not just a buzzword. It’s a philosophy and a methodology.” 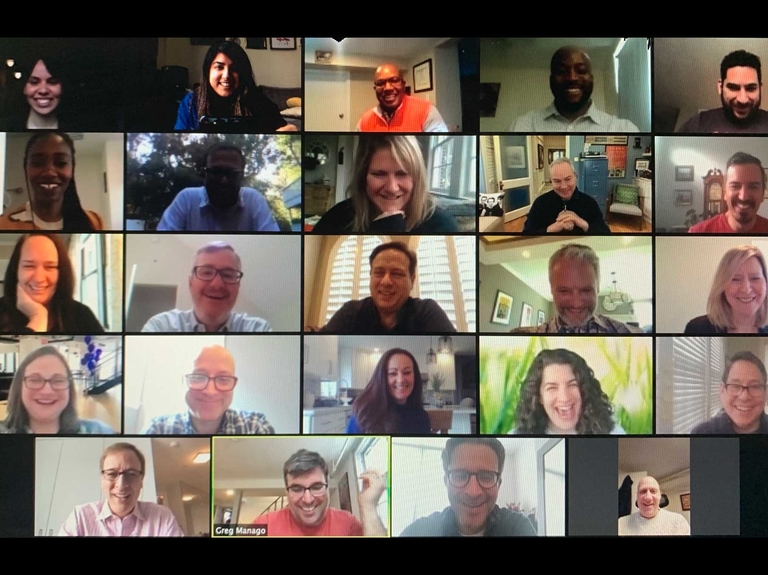