A veteran exec creative director whose first invitation to Cannes was 18 years in coming finally made it to the Croisette. His first impressions
READ THIS NEXT
Salesforce’s Stan Sugarman on driving business values, breaking down silos and hiring for attitude 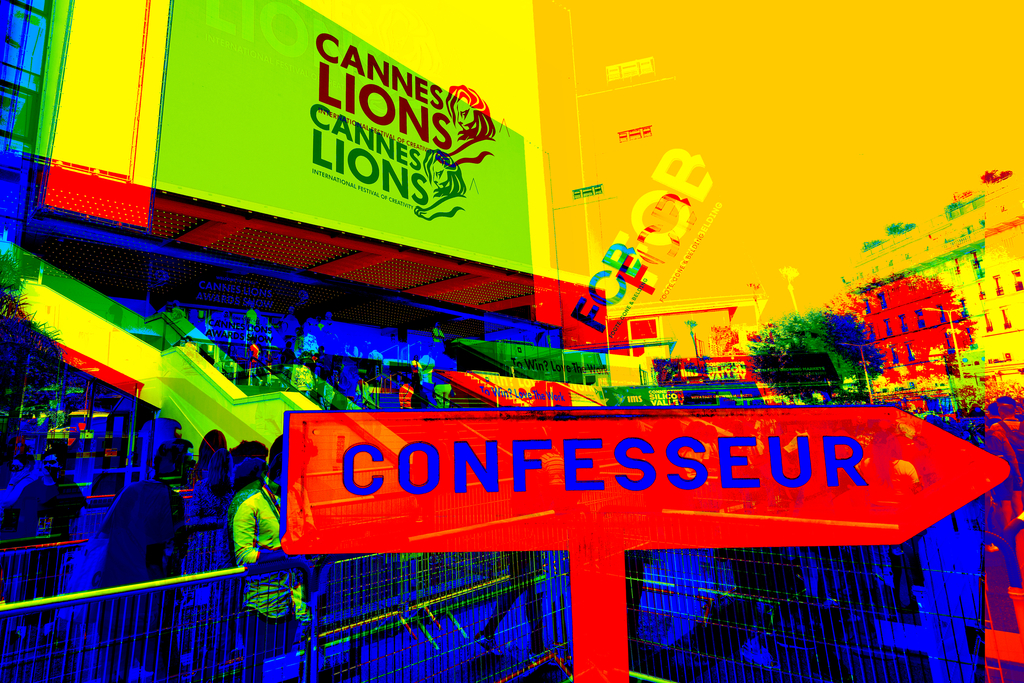 At 49 years of age, I felt a little sheepish admitting my novice status in conversations at Cannes Lions this week. One night at dinner I was seated next to a 50-year-old executive creative director who was on his 14th go. He regaled the table with tales of the good old days. And by good old days, I mean the time he fell off a balcony at a party and injured himself. I had no good old days to reflect on, so I just nodded and laughed at the appropriate moments.

The consensus among the veterans seems to be that the International Festival of Creativity is now less about creatives and creativity and more about brands, media, and ad tech. While I have no basis for comparison, I will say that I saw a large number of men in khakis and polo shirts I doubt were thinking much about who was going to win the Gold Lion for film craft.

Ah, but there were celebrities too! At a party I was privileged to witness a disgraced media mogul attempt to flatter a pop star by telling her, "You are a special talent. But then you knew that already." At which she turned to her friend and said, "Let's get the fuck out of here."

For many people, Cannes is about selling—their products, themselves, the promise of something—and making deals.

One afternoon after a long run, I jumped into the sea to cool off. Happily floating, taking in the megayachts on the horizon, I became aware of someone moving closer to me than the expanse of the Mediterranean necessitated. The man introduced himself, and we chatted. He was a Brazilian creative director attending the festival with some colleagues. As the conversation neared its natural end, he asked me if I had a business card. Half-submerged in the ocean, I had to admit I did not. No problem! He scrambled out of the water and brought me one of his own from his things on the beach. It's a good thing creatives don't show print portfolios anymore.

Later, a friend and I were checking out Facebook Beach and having a bite to eat. A French woman approached us and immediately started pitching a social-video production service.

"Something tells me this wasn't a chance encounter," my friend said.

"Haha so let me show you a couple of case studies," she replied.

After a couple of days I found myself wanting to get out of town and away from advertising. I succeeded at one of those things. On a day trip to Belles Rives in Antibes, I felt as if I had traveled back to the 1920s to spend a few hours with Gerald and Sara Murphy. It is a perfectly preserved Art Deco hotel overlooking the water, truly a special place. It's also a reminder of a time when leisure was a discrete, and quieter, pursuit, untainted by the cult of productivity and the need to be connected all the time.

(Which is not to say I did not Instagram it. I did.)

Cannes aroused mixed emotions for me. After 18 years of agency life, I felt I had earned a right to be there… while guiltily acknowledging to myself I hadn't done anything very exceptional to deserve it. And while I was experiencing the place for the first time, I was constantly seeing familiar faces from past eras of my R/GA career, catching up with people I hadn't seen in years and hearing about the great things they have gone on to do. It was like the first day of school, graduation, and a reunion all in one.

I was always one of those people who mocked Cannes and the people who enjoyed themselves there while I was back home writing banner ads and product copy. But it won me over. As easy as it is to make fun of Cannes, I would go back in a second. Well, a second after this hangover wears off. 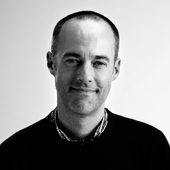 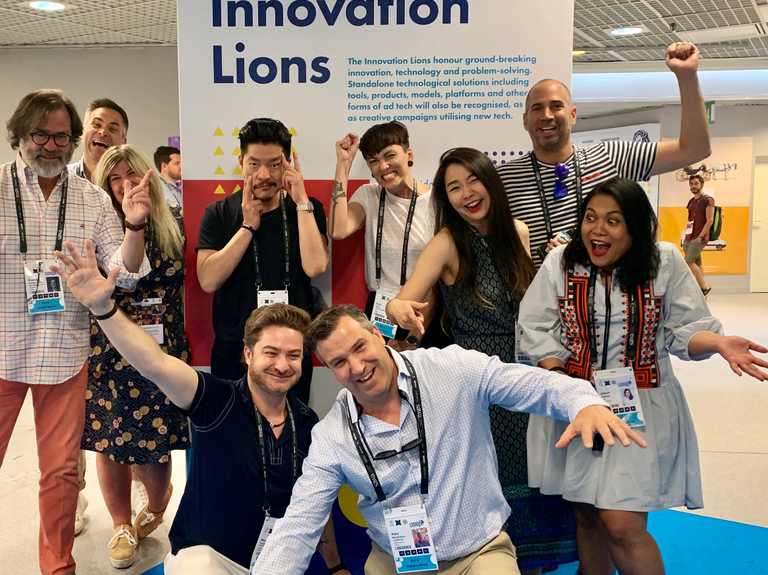