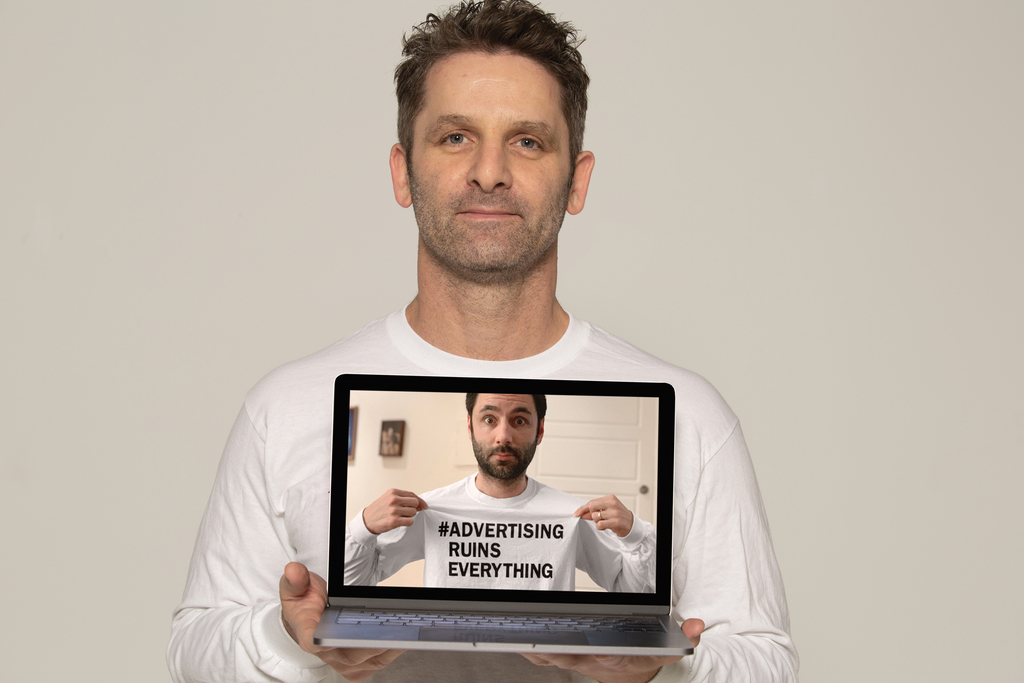 Ahead of the Cannes Lions International Festival of Creativity, we're spotlighting creative talents behind some of the year's most promising work and whose presence is sure to be felt on the Croisette. Previously, we featured the pair leading The New York Times' "The Truth Is Worth It" campaign, the duo behind Titanium contenders for Adidas and the Columbia Journalism Review, the W&K trio who steered Nike's "Dream Crazy," and the Mother N.Y. team behind the New York Public Library's "Instanovels." Below, read about the two behind what was arguably Skittles' most daring move to date, a Super Bowl Sunday Broadway musical.

Nathaniel Lawlor and Colin Selikow proved that you can win the Super Bowl by avoiding the game altogether.

The pair helped lead Skittles through its most daring antic to date—a Broadway musical that ran on this year’s Super Bowl Sunday (Feb. 3) and bit the hand that fed them. Its premise: Advertising ruins everything.

On the surface, “Skittles Commercial: The Musical,” starring Michael C. Hall of “Dexter” fame, was a bold message saying “Screw you!” to the industry on its biggest day of the year. But it ultimately served as a reminder that making a brand Super Bowl-famous need not happen on a screen: “Broadway the Rainbow” garnered over 2 billion earned impressions and more than $40 million in earned media, according to the client.

“The idea of disrupting what’s become predictable is at the heart of the brand,” says Selikow, executive creative director at DDB Chicago. “The Super Bowl has become extremely predictable—it’s based around TV ads, celebrity, humor.” 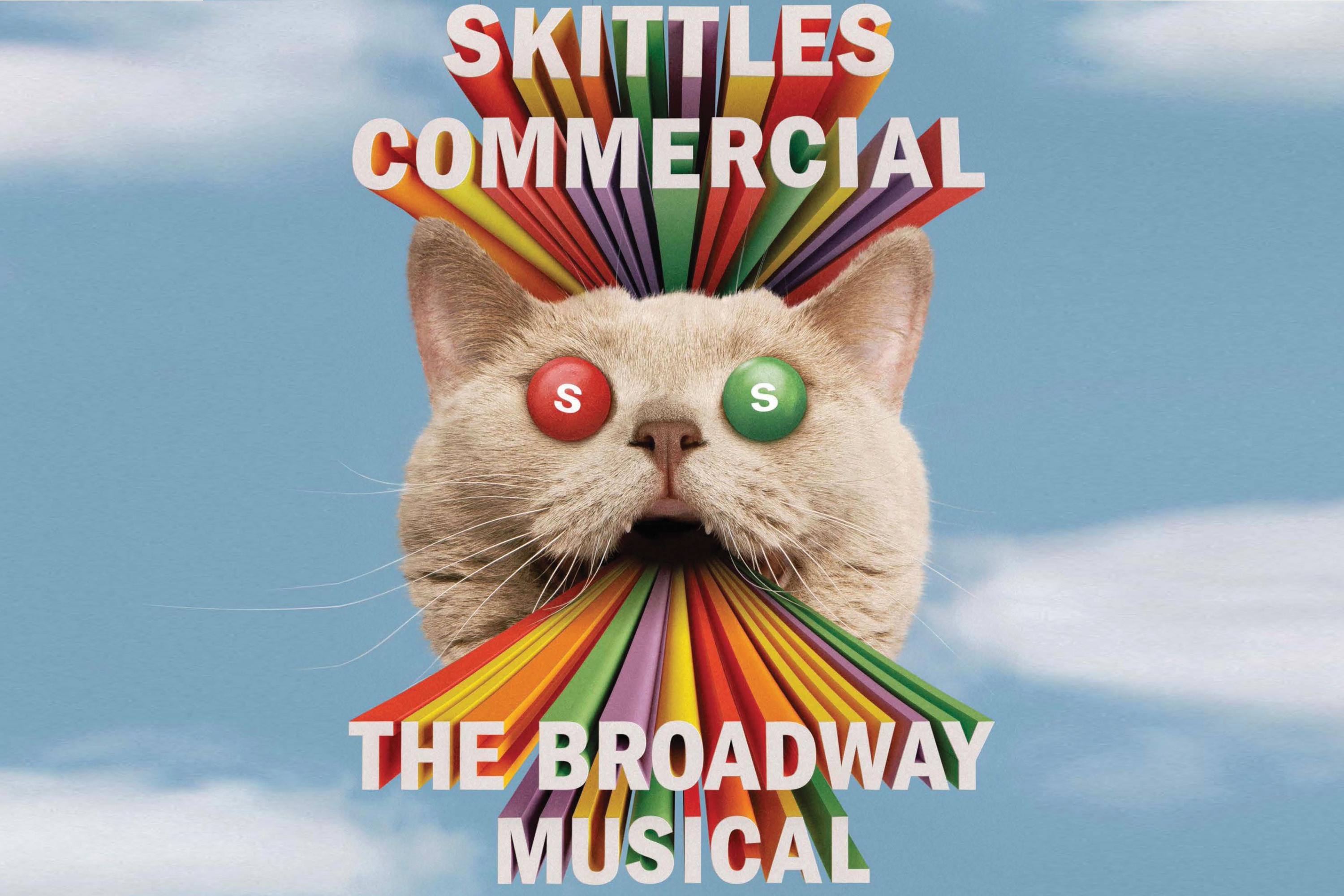 The musical was a full-blown production with an impressive talent lineup (along with Hall, it included theater vets like playwright Will Eno and director Sarah Benson). It had all the details you’d expect from such a show, including a soundtrack, a Playbill packed with Easter eggs and even merch.  And it was a risky step up from the pair’s anarchic move for Skittles last year, “Exclusive the Rainbow,” a multi-Lion-winning effort centered on a Big Game ad that only one consumer got to see.

It “taught us something about the Super Bowl,” says freelance copywriter Lawlor, who wrote the “Skittles Commercial” lyrics and penned the libretto alongside Eno. “We learned maybe it’s more than just a football game, it’s a cultural moment around advertising. So by doing this thing that separates itself from the media buy, we proved to ourselves there’s more than one way to skin a cat.”

Both Lawlor and Selikow had proven their chops before they ever tasted the rainbow. Lawlor started out as an intern at Goodby, Silverstein & Partners before becoming a copywriter. As a freelancer, he’s gone on to create notable campaigns including Apple’s “Appocalypse” film; KFC’s ads featuring the first female Colonel, Reba McIntyre; and Old Spice work starring Terry Crews. Selikow, a South African native, had previously been at Leo Burnett Chicago, where one of his projects was Samsung’s acclaimed spot about an ostrich experiencing flight, thanks to the brand’s VR goggles.

Selikow approaches the job by leaving everything behind. “The biggest trick is emptying myself and forgetting what we’ve done before,” he says. “The last two years on Skittles have been really good practice.”

For Lawlor, it’s about finding balance. He’s a self-described “auteur,” an obsessive who visited bodegas until the late hours to ensure the authenticity of the Skittles set (much of the play took place in a typical New York City minimart). “My biggest challenge is figuring out how to get to a place I want," he says, "but not drive everybody else and myself crazy in the process.”