Behind the Ad Music: How Soco's 'Comfortable Man' Got His Groove On | Ad Age
Skip to main content
Sign In Register

Behind the Ad Music: How Soco's 'Comfortable Man' Got His Groove On

Behind the Music: How Southern Comfort's 'Comfortable Man' Got His Groove On
READ THIS NEXT
Madison Avenue's Musical Experts Sound Off on Fave Songs in Ads, Music Apps

A portly, suntan oil-slicked man with a hairstyle that might have been cool in the '70s walks down a beach, his tiny bathing suit leaving nothing to the imagination. But whatever the world thinks of him, he kicks up the sand with serious swagger, an icy glass of Southern Comfort in hand. In the background, a soulful track from classic folk/jazz singer Odetta accentuates his inner cool: "Can't you see/I gotta be me/Ain't nobody/Just like this/I gotta be me/Baby hit or miss."

Created out of Wieden + Kennedy, New York and directed by Biscuit's Tim Godsall, the spot set the stage for what's become one of hard alcohol's most distinctive brand personalities.Since its launch, the campaign's commercials continue to stand out for their quirky characters and unique musical choices.

The ads all feature a confident male character marching to the beat of his own drum and have no dialogue, which makes music that much more important. "The campaign is all about attitude," explained W+K Executive Creative Director Scott Vitrone.

The agency tapped music supervisor Andrew Charles Kahn of Good Ear Music Supervision to find the campaign's music, giving him a simple, but challenging brief: "the weirder the better" -- a departure from the anthemic songs Mr. Kahn often receives requests for.

The first song Mr. Kahn offered was Odetta's "Hit or Miss," pulled from his personal listening collection. Mr. Vitrone and fellow ECD Ian Reichenthal wondered if it might be too on the nose, lyrically. Typically songs support, enhance or add a bit of color to an ad. They aren't meant to spell it out. But after working with other tracks, none seemed to fit as well as Odetta. They had "focused on the vibe of the music," explained Mr. Reichenthal, so the more they played "Hit or Miss, the more it seemed to fit. "It's so perky it makes it ok. Had it been more contemporary it might have been cheesy," Mr. Kahn said.

The positive reception to the first ad allowed the team to push boundaries with the follow-ups. The sophomore spot, "Shampoo," stars a long-haired and very mustachioed man relishing the best part about going to the beauty salon -- getting his hair washed. Once again, "all genres and eras were on the table" said Mr. Kahn. After putting 45 different tracks to the edit, Lou Johnson's "The Beat," a feel-good, funky tune that had been dismissed in an earlier round, re-emerged as the winner.

Wieden + Kennedy Creative Director Jimm Lasser explained that "with all of these, you want to find the music that unlocks something in the film." Such was the case in "Karate," an improvised follow-up to "Shampoo" starring the same hirsute hero, which featured Les Paul and Mary Ford's sweet, lovelorn duet "I'm a Fool to Care."

"It was a gut thing," said Mr. Lasser. "This music that is really human and tender, made me feel something. I got chills." They tried a variety of songs, from hostile to mellow, but Mr. Lasser explained that that the viewer, who has already grown comfortable seeing this macho male dressed in a yellow smock and foil folded in his hair for highlights, is also comfortable enough to hear this love song and experience an aggressive moment as a loving ritual instead.

SoCo's most recent spot was "Dance," starring a man hosting a solo dance party. Brazilian singer Marcos Valle's "Estrelar" seemed the best choice because it was "somewhat exotic and has the feeling of disco culture," said Mr. Lasser. "Finding the music track for these spots is a lot like casting the character," said W+K head of Content Production Lora Schulson. "When you find the right one, you just know it." 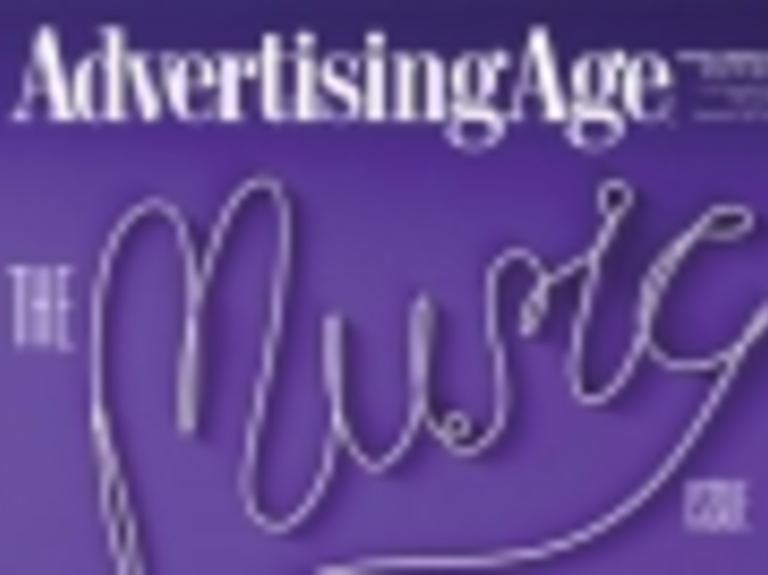 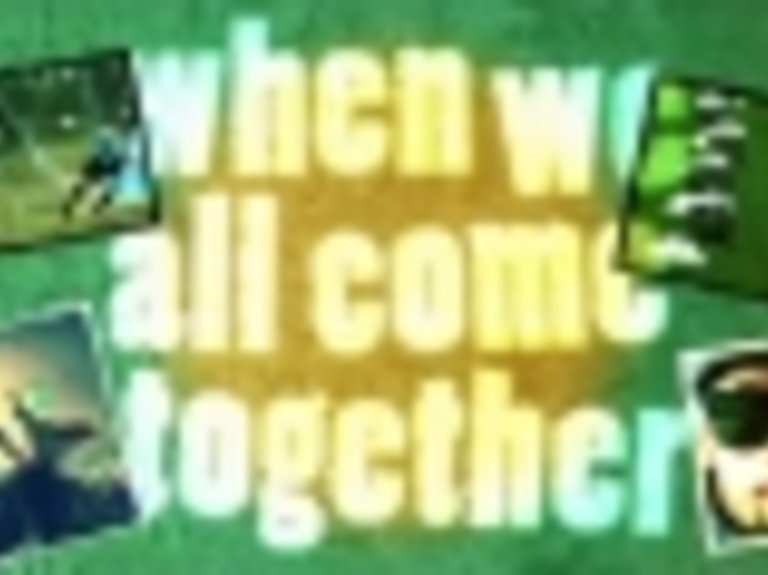 How Coke Teaches the World to Sing 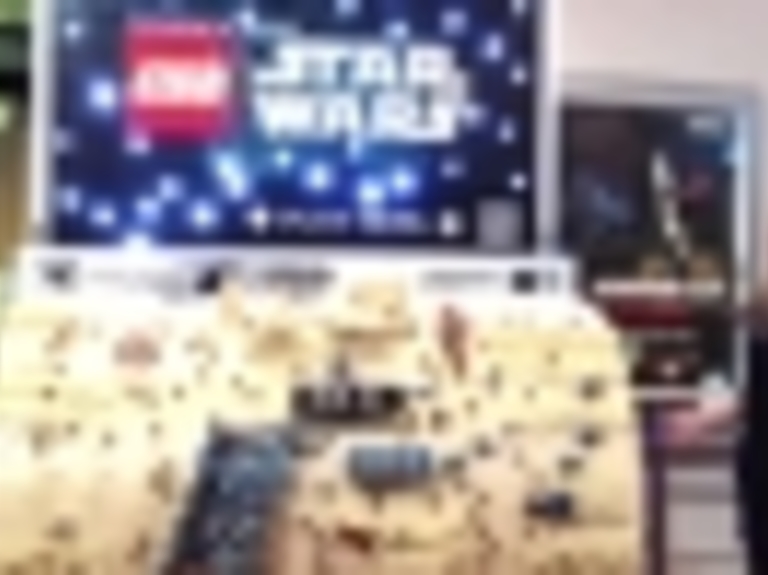 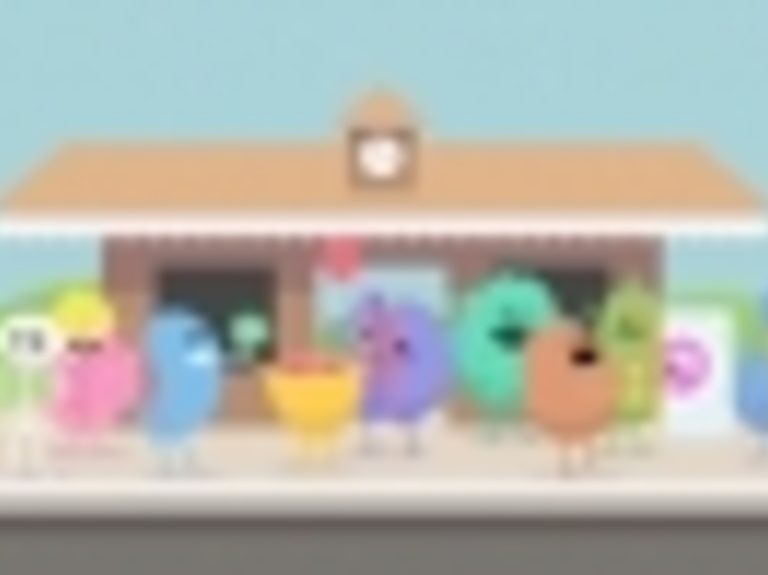 How Music Propelled the Most Popular Campaign of the Year: McCann's 'Dumb Ways to Die' 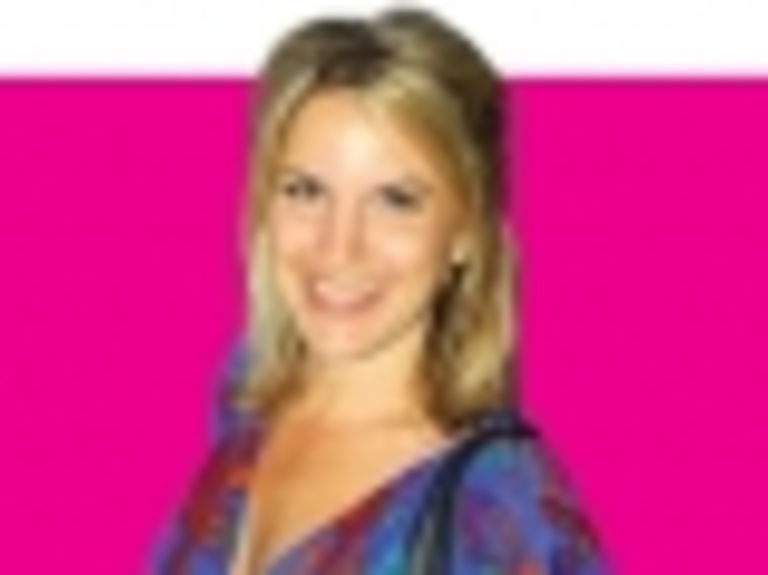 Thumbs Up or Down? Music Critics Weigh in on Songs in Ads 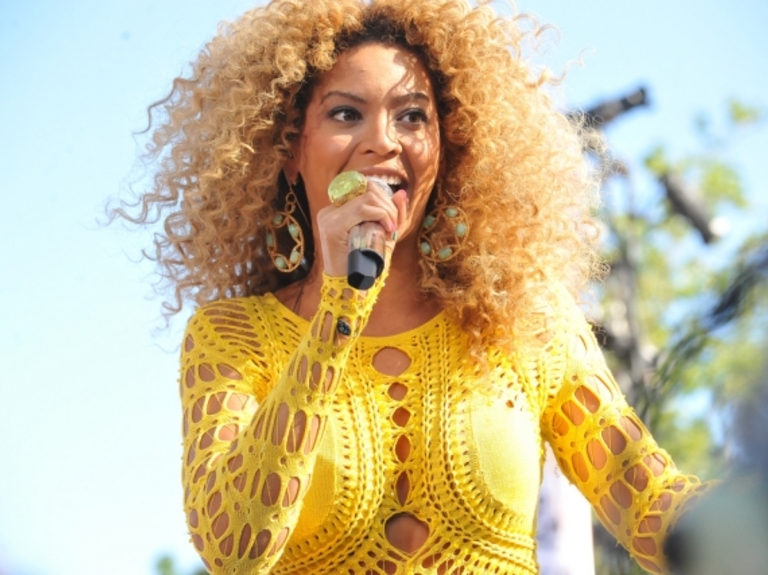 Fan of Beyonce or Miley? Here's What Your Playlist Can Tell Marketers 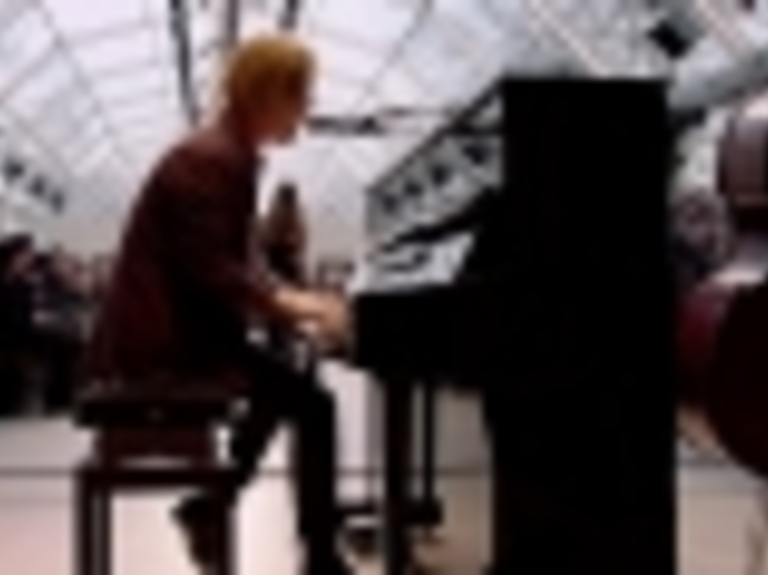 10 Brands That Made Music Part of Their Marketing DNA