New shows lean in to the power of audience participation and more in-your-face promotions, as platform goes after deeper brand integrations
READ THIS NEXT
NewFronts Now: Social platforms highlight positivity on day 4 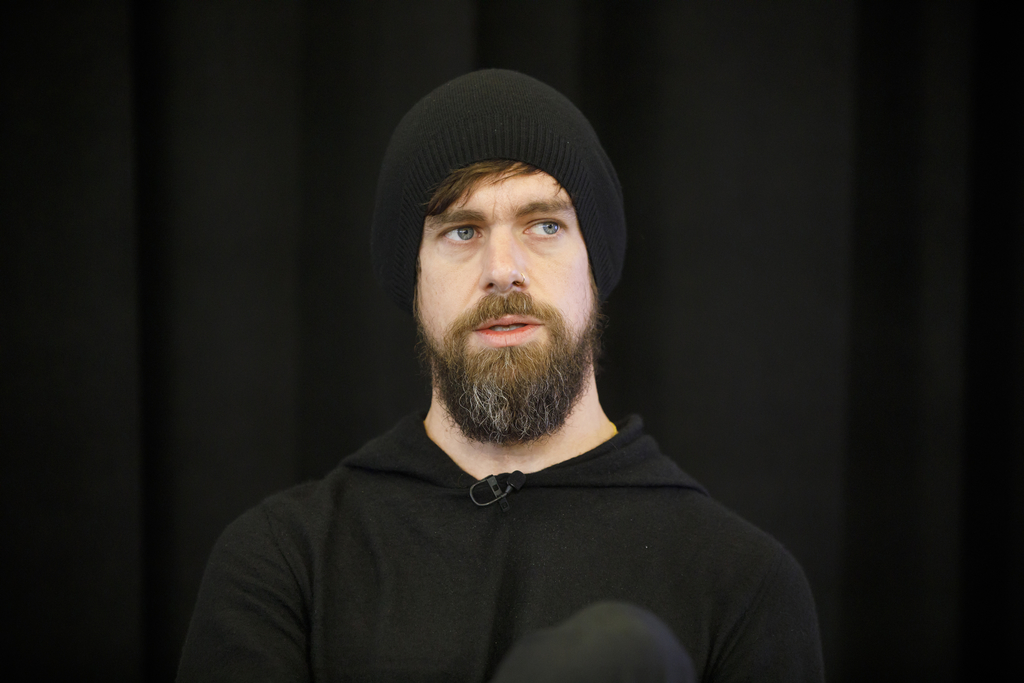 Twitter introduced new efforts to beef up its video offerings with a partnership with MTV during its Video Music Awards, as well as a series of sports deals and a Wall Street Journal channel, at its third Digital Content NewFronts.

On Monday, Twitter presented the pieces of its latest video strategy to connect with advertisers and audiences. Sriram Krishnan, product lead at Twitter, opened the NewFronts with a look at a sleeker design to deliver video to Twitter’s 134 million daily users. The company has struggled with "discoverability” in the past, meaning its video programs were hard for viewers to find. Now, Twitter is making sure videos show up high in the timeline when people sign on and it is targeting these programs to users.

“If we know you love to watch football we’ll make sure it’s the first thing you see,” Krishnan says.

Twitter has been developing niche shows that appeal to all the varieties of interests on the platform whether that’s sports, news or entertainment.

“Culture is at the forefront of content creation,” says Sarah Personette, VP of Twitter’s global client solutions, speaking by phone ahead of the NewFronts. “And Twitter is where brands can reach audiences that drive culture and conversation.”

Along those lines, Twitter announced extended partnerships with the National Football League, Bleacher Report, ESPN, Viacom and other media companies.

Partners have praised Twitter for developing programs and advertising products that are starting to drive revenue, according to publishing executives. For instance, Bleacher Report is renewing “House of Highlights Show,” for six new episodes on Twitter.

“’House of Highlights Show’ has been performing really well growing with each airing,” says Brian Reinert, VP of communications at Bleacher Report. “The new season will look to get out to some marquee live events, to be decided, to get in front of fans. Also, it’s going to expand beyond NBA. There's been some of that already, but we’re looking to go broader.”

McDonald’s is the main sponsor of the Twitter show. Also, “House of Highlights” has 12.6 million followers on Instagram and recently struck a deal with Taco Bell.

“Twitter wants to develop deep integrations with brands and will go as far as we let them with advertisers,” says one executive from a key sports partner, who spoke on condition of anonymity. “They really want to make money as effectively as possible with these programs.”

Twitter is going after deals that match the brands with the shows, which is a true NewFronts sales plan, the executive says. Instead of just giving advertisers ad space whenever a user settles on any video, Twitter wants to take care to land sponsors tailored to each show.

The Viacom partnership is an example of how Twitter wants to tap into its strength as a place for conversation to shape the programming. Viacom teased a new deal with Twitter at its own NewFront presentation earlier on Monday. The deal allows viewers to watch the VMAs through a “stan cam,” which follows a celebrity's immediate reaction during the show. Twitter already did a similar program with the National Basketball Association, when it let fans decide what player to follow during the second-half of games this year.

Twitter also announced a new program with The Wall Street Journal, which will stream from “sunrise to primetime,” presenting financial news on the platform. That makes it the biggest streaming video news program to launch since Bloomberg created TicToc in 2017, a social media-based general news service.